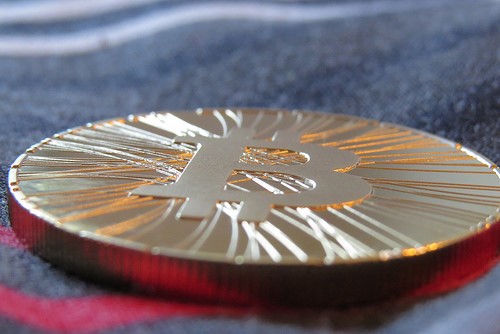 The fate of bitcoin, at least from an investment perspective, appears to be sealed in the eyes of many. Following the cryptocurrency’s unprecedented rise in 2017, its drop at the start of 2018 has had investors running back to more established commodities and assets. However, beyond the headlines and hyperbole, bitcoin isn’t without its value. Just one example is how a recent round of investment has seen blockchain payment provider BitPay establish itself as a force in the emerging Asian markets. 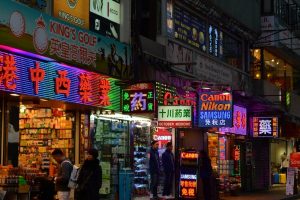 At the close of its 2018 Series B funding drive, BitPay managed to attract $40 million in investment, which included support from Menlo Ventures. As well as being its first cryptocurrency investment, Menlo Venture’s move is one that touches on the growing need for low-cost cross-border payments in Asia. Indeed, as the statistics show, Asia’s interest in blockchain technology has gradually increased over the last few years. From a $37 million stake in firms back in 2015 to $119 million the following year, the market for cryptocurrency in Asia is booming.

“We gravitated toward BitPay because we felt the company had identified a killer use for cryptocurrency in facilitating low-cost payment solutions for cross-border commerce and business-to-business payments, which is a massive market poorly served by the existing payment rails,” Tyler Sosin, a partner at Menlo Ventures, told Forbes.

In the world at large, bitcoin is starting to establish itself as a useful payment option. At Bitcoins.net, the utility of the cryptocurrency is on full display. Away from its value as an investment opportunity, the site notes its usage in the commercial world as a payment option for industries as varied as gaming, travel and retail. In Asia, these business opportunities are not only growing on a local level, but across nations. Despite sharing close cultural links, conflicting currencies can push up the price of doing business.

The universal dynamic offered by bitcoin has long been touted as a way to overcome these differences, but it’s only now that these benefits are being fully utilized. In the case of BitPay, bank settlements are completed within 24 hours and fees are kept at 1% of the transaction amount. What blockchain payments offer above other systems is that it guarantees zero volatility. With all bitcoin transactions stored on a digital public ledger, instances of fraud are virtually unheard of. This level of security is the main reason transactions are comparatively affordable.

Having the confidence to trade across borders without the worry of fraud taking place is something that’s helping bitcoin and its cryptocurrency peers find a place not just in Asia but all countries. As more investment firms start to put capital into companies such as BitPay, the reputation of the innate value of bitcoin will continue to increase. While the majority saw it is as nothing more than a commodity ripe for flipping in 2017, the future of bitcoin seems to lie beyond the exchanges. Will trades will always help drive its price, bitcoin is unlike a traditional currency.

Because it’s positioned both as a currency and a piece of technology, it has a dual purpose. While the fate of bitcoin and other cryptocurrencies may still be unclear, it clearly has potential. The increased interest in blockchain businesses and the desire for cheaper, safer and more efficient cross-border payments within the region is giving it some value. Sustainable or not, investing in the market appears to be far from a lost cause as many in the mainstream media would lead you to believe.