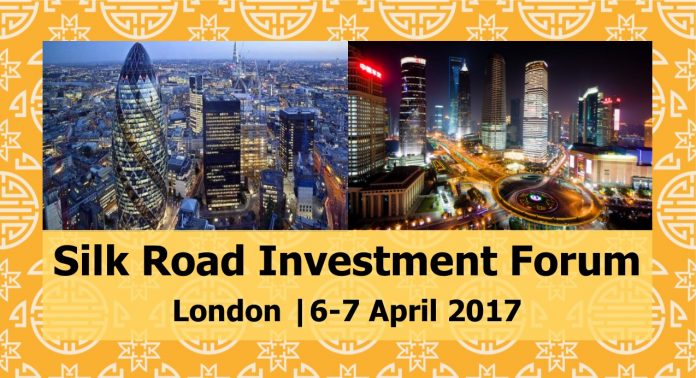 The Silk Road Investment Forum to be held at Asia House on 06-07 April 2017 is the premier event for Eurasian infrastructure investment. It will bring together the leading investors, advisors, officials, contractors and suppliers contributing to successful Silk Road initiatives. To become part of the most significant infrastructure program in modern history, register now for the Silk Road Investment Forum in London 06-07 April 2017: http://www.claretconsult.com/events.html

East-West trade is again on the rise. The EU now ranks as China’s largest trading partner and China ranks as the EU’s second largest trading partner. Trade has fueled cross-border infrastructure investment, with Chinese firms investing in European power plants, ports and electric bus factories while European firms remain among the top investors in China. Domestic investment in trade infrastructure is also on the rise as transportation and logistics companies fund upgrades and expansions. Between East and West lie critical regions that have only just begun to realize the benefits of the new Silk Road. These include Central and Eastern Europe, the Caucasus, Central Asia and South Asia, each of which is abuzz with new investment projects to support trade, development and economic growth. 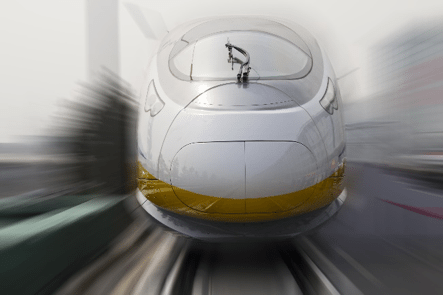 While China’s One Belt, One Road initiative stands out for its scale and scope, it finds common cause with existing initiatives to integrate Eurasia. For example, the Central Asia Regional Economic Cooperation (CAREC) Program is a partnership of 11 countries and six multilateral organizations. Since 2001, CAREC has mobilized nearly $30 billion in infrastructure investments. The Transport Corridor Europe-Caucasus-Asia (TRACECA) Intergovernmental Commission and Permanent Secretariat support multimodal transportation networks throughout the region and integration with the EU’s Trans-European Networks (TEN). 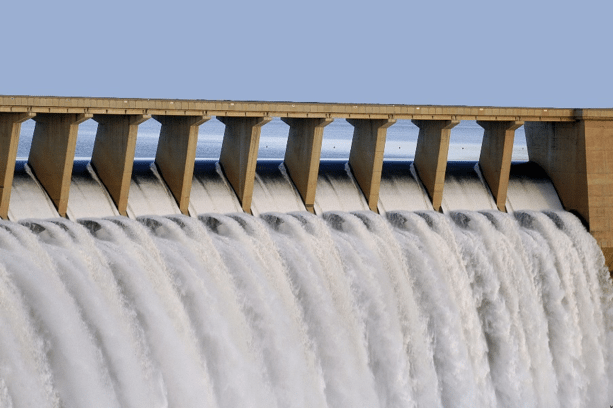 Central and Eastern Europe, which straddles the EU border, is engaged with China through the 16+1 initiative to foster cooperation, development and economic growth. The €2.5 billion Belgrade-Budapest High Speed Rail project is just one result of this dialogue. China’s BYD, the largest manufacturer of rechargeable batteries in the world, recently announced a €20 million investment in an electric bus assembly plant in Hungary. In November 2016, a direct freight train from China arrived in Latvia’s capital Riga. The new freight service will connect with the planned Rail Baltica project once it is built.

The Caucasus stand to gain immensely from the new Silk Road. DHL now relies on a Trans-Caucasus route for service between China and Turkey. After crossing Kazakhstan, goods are ferried across the Caspian Sea to Baku then transported overland to ports on Georgia’s Black Sea coast. Last year, the Anaklia Development Consortium (ADC), a JV between US firm Conti Corp and TBC Holdings of Georgia, was awarded a contract to build a $2.5bn deep sea port in Georgia. APM Terminals is expanding Poti Sea Port further down the Georgian coast. Baku will host the crossroads of this new Silk Road route and the North-South corridor connecting Iran to Russia and Western Europe. The EBRD recently pledged support for the North-South corridor. 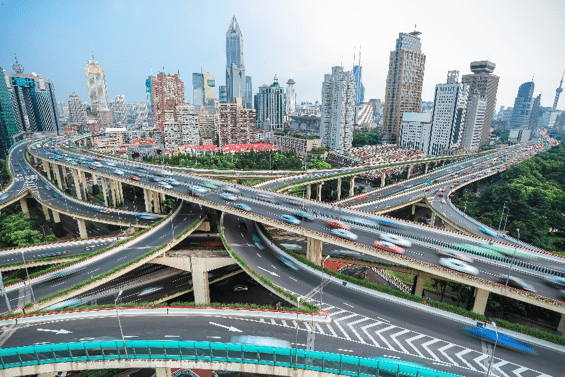 Central Asian countries have positioned themselves to reap huge benefits from Silk Road trade and investment. Kazakhstan Temir Zholy (KTZ, or ‘Kazakh Railways’) has pledged $44 billion to reduce travel times between China and Germany. In partnership with DP World, it operates the Khorgos Eastern Gate Special Economic Zone on the Chinese border. In December 2014, KTZ inaugurated service through Turkmenistan to Iran. The rapprochement between Iran and the international community is opportune for the Silk Road since the country is a veritable keystone along the route. India recently announced plans to invest $500 million in the Chabahar port project in Iran which will provide key access to Afghan mining projects. In turn, these investments will link to the recently launched Turkmenistan-Afghanistan railroad that will eventually extend to Tajikistan. Such initiatives tie in with ongoing efforts such as the US-backed Central Asia South Asia Power Transmission Project (CASA 1000) and Turkmenistan-Afghanistan-Pakistan-India (TAPI) Pipeline.

Pakistan was one of the first countries to benefit from China’s new Infrastructure Diplomacy with the China-Pakistan Economic Corridor (CPEC), a $46 billion program of investments focused on power and transportation. The effort will link Gwadar Port in Pakistan via road, rail and pipeline to China’s western border. The British High Commissioner for Pakistan recently announced the UK would become an active participant in CPEC.

Silk Road initiatives support the integration of Eurasia through investments in infrastructure that offer benefits from China to the UK. While China’s OBOR may be the most recent and ambitious Silk Road program, it is builds on a number of previous efforts. As evidenced by recent successes, the Silk Road program offers opportunities for a wide range of stakeholders, including Western companies and host country governments.

The Silk Road Investment Forum to be held at Asia House on 06-07 April 2017 is the premier event for Eurasian infrastructure investment. It will bring together the leading investors, advisors, officials, contractors and suppliers contributing to successful Silk Road initiatives. To become part of the most significant infrastructure program in modern history, register now for the Silk Road Investment Forum in London 06-07 April 2017: http://www.claretconsult.com/events.html.

Brien Desilets is the Founder and Managing Director of Claret Consulting.