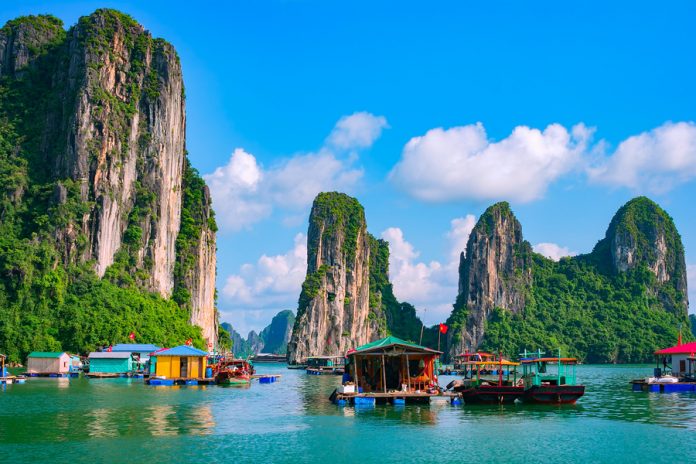 2016: A good year for Frontier Markets and Sam Vecht

Frontier market funds performed well in 2016. It was also a bounce-back year for Sam Vecht’s GBP 270 million (USD $340 million) Blackrock Frontiers Investment fund (BRFI). The fund outperformed the MSCI Frontier Market index by earning 30% for its investors for the year up to October 31. The MSCI Frontier Market index was up 19.4% during the period. Argentina’s recovery and the weak pound served as tailwinds for the fund’s returns in 2016.

Not to forget, stellar stock picking by Vecht in companies such as those listed below led gains made by the fund in 2016.

In 2016, Vecht’s bet on Asian economies such as Vietnam and Pakistan, and Argentina in Latin America (ILF) helped him generate stellar returns for his frontier fund.

In 2017, Vecht says he will be focusing on the Middle East (GULF) as oil prices recover. “Facts have changed” and “valuations are attractive” for the area, according to Vecht.

Currently, the funds’ top holdings include:

The Middle East, and particularly Saudi Arabia (KSA) do seem to hold promise for 2017. In the next article in this series, we look at the reasons why.