Turkey is facing political challenges after the failed attempted military coup in July 2016. However, for some, the fall in stocks after the coup attempt has been a buying opportunity.

Gerardo Rodriguez is a Portfolio Manager for the Emerging Markets group at BlackRock, and manages multi-asset portfolios. In a report of an interview, Bloomberg reported that he had begun increasing the “relatively large allocation of Turkish stocks in August and September of last year,” after valuations of Turkish stocks stooped to seven-year lows. 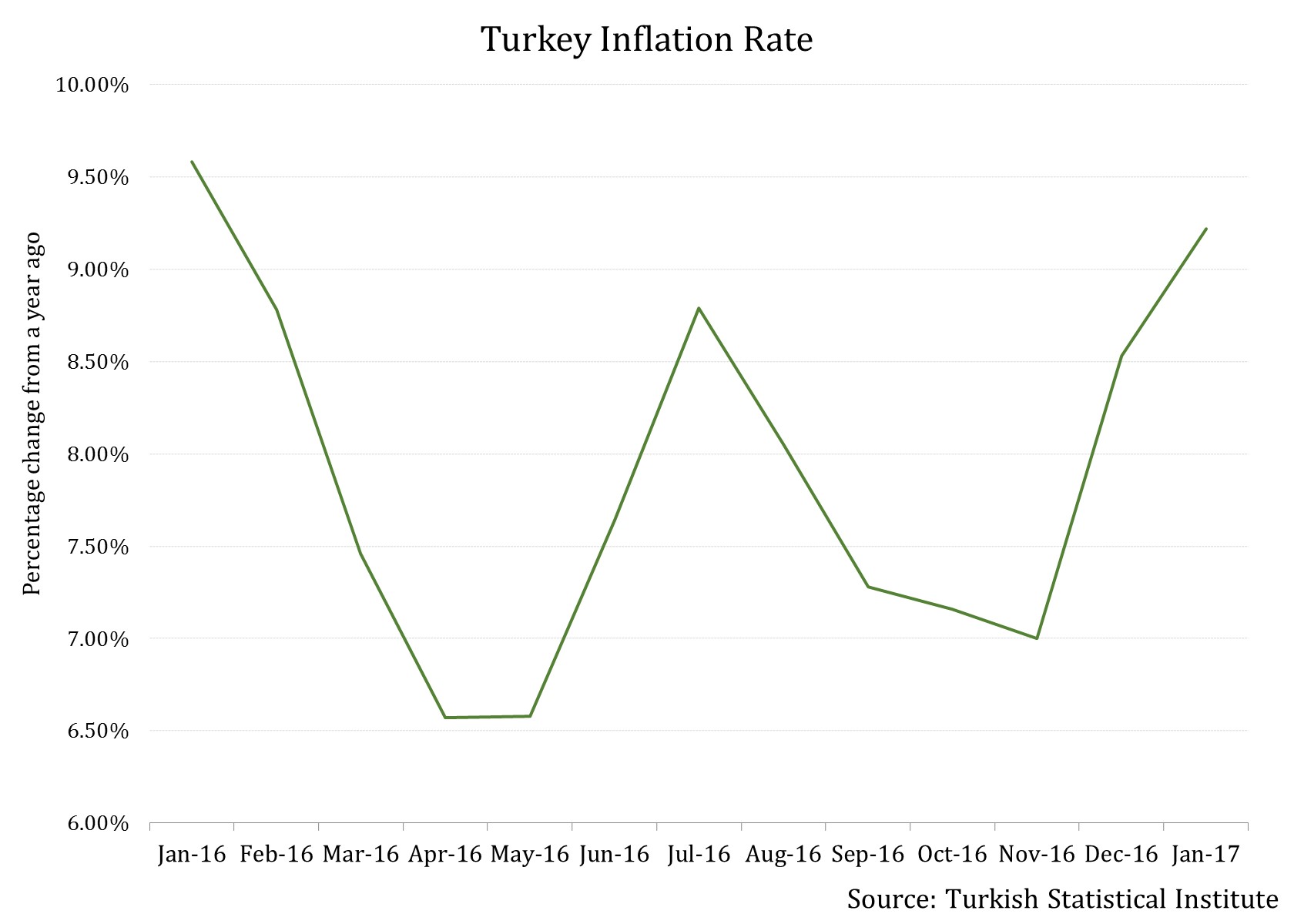 Even though Turkish stocks became attractive post the coup, some international investors were concerned about the political developments in the country following the failed attempt to dethrone the government.

The Turkish government, led by President Recep Tayyip Erdoğan, has been attempting to make changes to the Constitution to expand the scope of the President’s authority post the attempted coup. The proposed changes, which will be put to a referendum on April 16, proposes to change Turkey into a presidential republic from its current state of a parliamentary republic.

The role of the prime minister is proposed to be abolished and the president will become the head of both the executive and the state while maintaining his or her relationship with a political party. Among other sweeping changes, the president is proposed to be the sole authority to dismiss parliament and announce a state of emergency.

Investors have not liked this development which will concentrate power in the hands of the president.

However, these changes do not have BlackRock’s Rodriguez worried. While conversing with Bloomberg, he agreed that the political environment is far from being benign. However, he added that “that’s precisely the context in which a market becomes attractive. Our indicators still point in the right direction. The only thing that has turned a bit negative is the potential for interest rate increases.”

To the point about rate hike, President Erdoğan has publicly addressed his dislike for interest rate increases citing them to be the reasons for high inflation. Consumer prices in Turkey have been high, as shown in the graph above, but the central bank has not raised rates in order to curb price rise because of the aforesaid belief of the President.

Meanwhile, Turkish stocks have done well in YTD 2017, with the iShares MSCI Turkey ETF (TUR) up by 12.3% until February 22. Investors would do well by keeping an eye out for political developments while changing their allocation of Turkish stocks. For now, it seems that stocks are witnessing the Brazil effect of 2016.