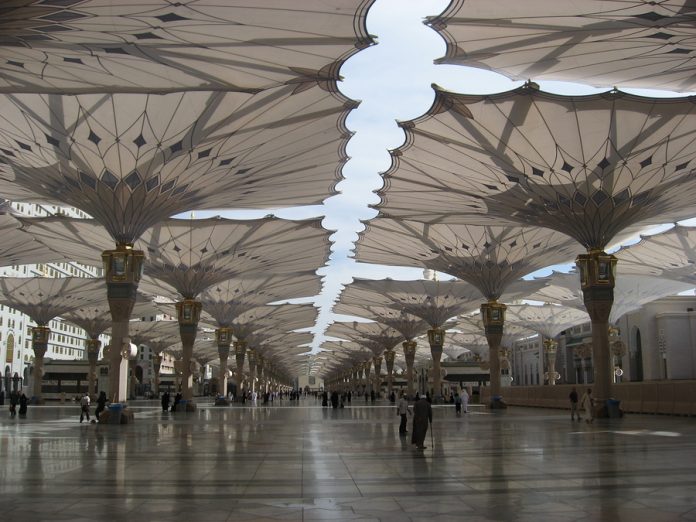 Another fund manager, Hedi Ben Mlouka of the Duet Group said he is bullish on Saudi stocks at a Bloomberg Markets interview on January 16. Mlouka is the founding partner and CEO of the Duet Group which manages about $5.5 billion in assets.

Mlouka advises investors to focus on the medium to long-term plays in the region that should benefit from the National Transformation Program or NTP.

Healthcare, which was in a correction phase last year, should now see sunnier days; given the privatization that is already underway in the sector and the pledges in the NTP. According to the NTP, about 25% to 30% of this sector would be privatized. Here’s where Mlouka sees an upside potential for the healthcare sector in Saudi Arabia (KSA). Mlouka considers healthcare to be one of the main beneficiaries of the NTP. He also sees certain short-term momentum on the receivables side, benefitting the sector over the next 12-18 months.

He recommends SABIC, whose 4Q16 net profit jumped 48%. SABIC or the Saudi Arabia Basic Industries Corporation is a Saudi diversified manufacturing company, active in chemicals and intermediates, industrial polymers, fertilizers, and metals. SABIC is the largest listed company in the entire Middle-East. It trades under the ticker 2010 at the Tadawul Stock Exchange; the largest public company listed on it.

SABIC has a net debt close to zero, and has very interesting joint ventures lined up for their expansion in the US (SPY). Petrochemical companies in Saudi Arabia will be able to monetize higher margins now if oil (USO) prices maintain their recovery.

While other market barons are busy placing their bets on Bank Muscat, or companies in Oman or the UAE (UAE), as liquidity improves in these regions with oil price recovery, Mlouka’s contrarian bet this year goes to Tunisia. According to Mlouka, the political transition in Tunisia has delivered a very positive outcome for the economy. Moreover, the security situation has improved dramatically. Tunisia is indeed a much smaller market with decreased liquidity. However, Mlouka sees an economic revolution about to start in the country, and the liquidity situation with banks improving. Tunisia Stock Exchange’s benchmark index is up 2.5% over the past month (as of January 19).