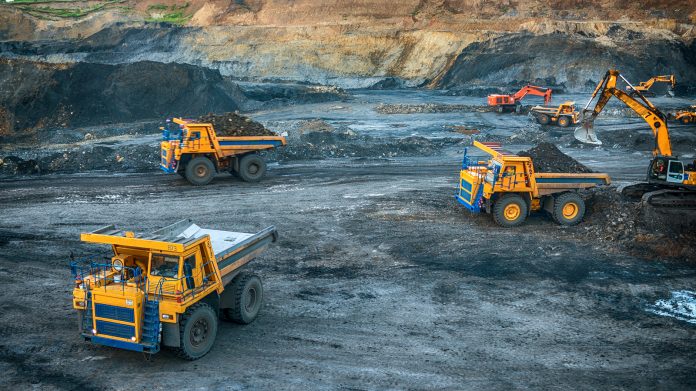 This is post 1 of 2 in the series “Metal Price Recovery: 5 Emerging Market Mining Stocks To Watch”

The largest mining companies are gaining from the metal price recovery

The mid-2014 commodity price crash spelled bad news for most commodity miners. Over time, however, the markets have seen a recovery in most metals. The SPDR S&P Metals and Mining ETF (XME), which tracks the largest mining companies, is up over 150% since January 2016, which is about the time most metals touched their lowest price point. Trading at about $30 currently, it is still 25% below its 2014 (pre-crash) highs. So far this year, metals have been demonstrating a positive upward trend in price performance. We looked at the list of top mining companies of the world, and 40% of miners are based in either emerging markets (EEM) (VWO) or frontier markets (FM) (FRN). It is for this reason that many emerging markets are particularly sensitive to the price of metals. Brazil (EWZ), Russia (RSX), China (FXI), Mexico (EWW), India (EPI), and Chile (ECH) are prime examples in this regard. Some of the largest emerging market mining stocks by market capitalization, therefore, also herald from these countries. These are the largest mining companies originating from emerging markets. However, given the fact that many of these stocks have already seen sizable surges in value, they may not offer outsized growth going forward. For mining stocks offering attractive valuations, we filtered a list of 5 emerging market mining stocks with favorable valuations that could see sizable returns as the metal price trajectory continues to tread northward. These are highlighted in detail in Part 2.

This is post 1 of 2 in the series “Metal Price Recovery: 5 Emerging Market Mining Stocks To Watch”