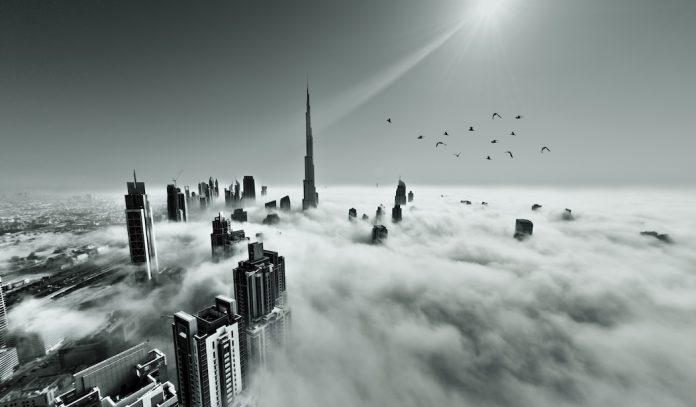 The United Arab Emirates (UAE) might soon allow corporations outside Free Zones to be 100% foreign owned, but only in certain sectors. While it has not yet been  announced which business sectors will be eligible for this new threshold, the Emirati government is hoping that liberalization of its economy will lead to increased foreign investment – which remains very low (US$ 13 billion in 2014). The Emirati economy is growing at over 3% per year, but low oil prices are still impacting the local economy and the government needs to find more sources of tax revenue to pay for its new military endeavors.
- Advertisement -