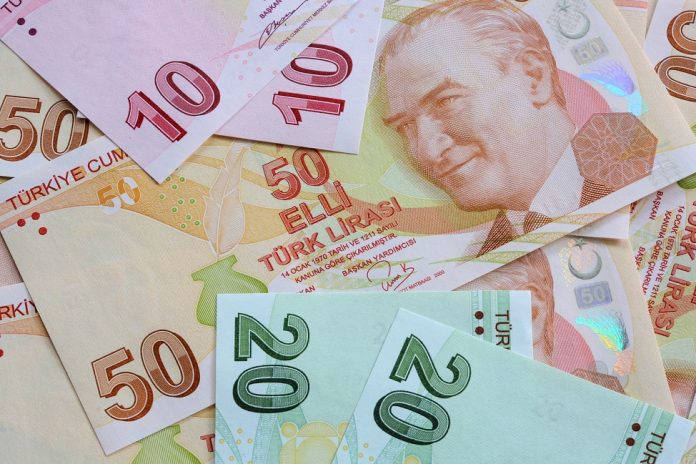 This is post 1 of 3 in the series “A Downgrade”

One can argue that Turkey (TUR) had it coming. The decision by ratings agency Fitch to downgrade the country to non-investment grade, or junk, territory on January 27 completed the trio of major rating agencies – others being S&P Global and Moody’s – now asserting junk category ratings on the country.

S&P Global Ratings had downgraded Turkey’s foreign currency rating further into the junk region to BB from BB+ in July 2016 almost immediately following the attempted coup. Moody’s had slashed its ratings on the country to junk status from Baa3 to Ba1 in September 2016. Now, Turkey has lost its BBB- rating from Fitch – the last rung of the investment grade ladder, with its rating now standing at BB+.

Trouble for the once sought after emerging market did not end there. S&P Global Ratings reduced the outlook on Turkey from “stable” to “negative” hours before the Fitch downgrade.

The events following the attempted coup in July 2016 have weighed heavily on Turkey. A look at MSCI’s emerging market country indices shows that on a YTD basis until January 27, the index for Turkey is the second worst performer after Greece. In fact, indices for these two nations are the only ones which are in the red for the year.

For the one year period until January 27, the MSCI Turkey Index is the worst performer, down 10.7% for the period. The index for Czech Republic is a distant second, down 4.8%. Compare this with the performance of the MSCI EM Eastern Europe Index, which has risen 50% in the same timeframe.

Further, several pension and investment funds have been forced to sell Turkish bonds as they require an investment-grade rating from two of the aforementioned three rating agencies in order to invest in a country.

A rate hike is required in Turkey in order to support a declining currency and stem inflation which is now steadily moving towards double-digits. However, in its latest policy meeting, the country’s central bank did not raise its key rate. Let’s look at the role politics played in the decision and related aspects in the next article.

This is post 1 of 3 in the series “A Downgrade”