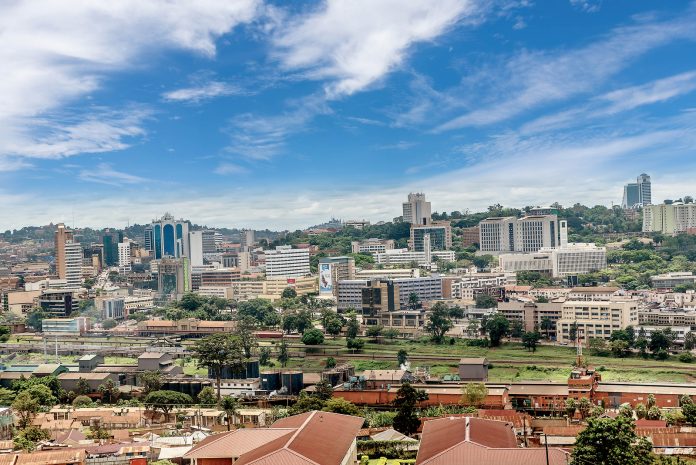 The expectation of increased revenues upon discovering oil beneath one’s feet is just one aspect of the many positives such an event can provide a nation.

John Aglionby from Financial Times detailed the impact of the oil industry on the employment situation in the country. He cited information from Jimmy Mugerwa, country general manager for Tullow Oil, that the project is expected to create 15,000 direct jobs, 60-70% of which will be in Uganda.

Mugerwa, who also chairs President Yoweri Museveni’s task force on oil, minerals and energy, is of the opinion that if one were to include indirect employment, the projects may create nearly 150,000 jobs. 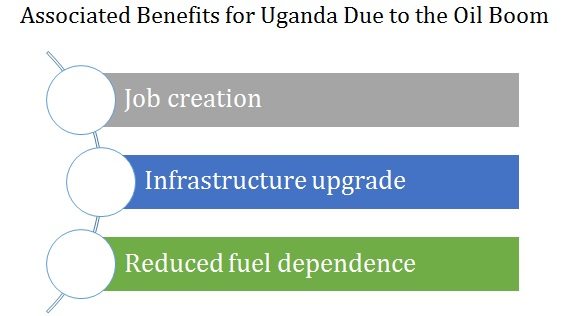 Further, the government introduced localization measures making it mandatory that 48% of services used by the oil sector, in terms of money, should be from the country. These services include catering, transport and logistics, among some other non-technical areas. This provides a plethora of employment and expansion opportunities for local vendors and operators.

Apart from creating infrastructure for production facilities, it intends to have refining capabilities as well – something not many African countries have attempted.

Let’s set aside the debate over the financial viability of refineries for a moment. Though refineries do not come with significant financial benefits, they can provide a strategic edge to a land-locked country such as Uganda. Devoid of a sea port, the country is forced to import all of its refined oil. A refinery would alleviate this problem and ensure constant supply.

Aglionby reported that according to energy minister Irene Muloni, the refinery can have “an initial capacity of 30,000 barrels a day – 7,000 more than Uganda’s demand.” Kabaale in Hoima District has been outlined for its construction and at capacity, it is envisioned to produce 60,000 barrels per day.

The country hasn’t found any takers for a refinery yet, though.

Once Uganda starts producing, and possibly refining crude oil, it can provide a shot in the arm to the local as well as East African aviation industry. Availability of aviation turbine fuel locally would make regional carriers competitive.

While signing the East African Crude Oil Pipe Line Agreement with Tanzania, President Museveni was quoted by New Vision as saying “Africa is huge and we need air transport to start using its own jet fuel. Our tourism industry is also big and we need this fuel to transport tourists. Very soon, we shall be able to compete with the Gulf region.”

Though Uganda’s efforts to convert its land-locked disadvantage into a virtue are appreciable, particularly its intent to become a regional hub, there is quite a bit of concern regarding its upcoming oil production, given the general experience in Africa. We’ll look at this more closely in the next article in this series.