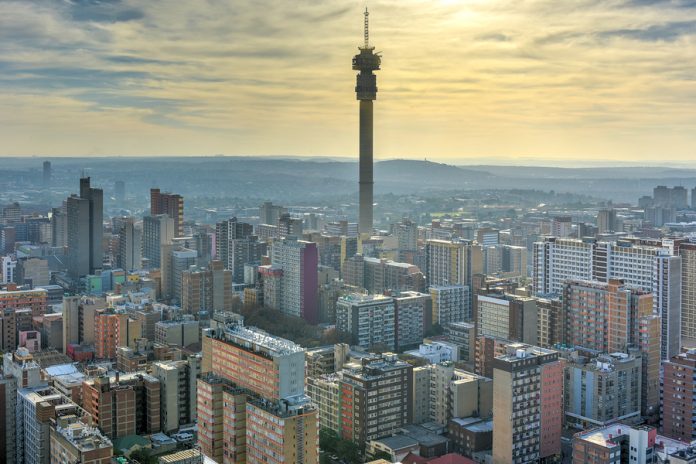 In February, Germany’s Development Minister Gerd Müller called for more German (EWG) engagement in Africa during the German-African Business Summit, arguing that investments help reduce poverty. Until now, a weak regulatory environment, high level of market and political risk, and lack of bankable projects have kept investments low. However, Akinwumi Adesina, president of the African Development Bank is a strong believer in the private sector playing a catalytic role in economic growth in the continent. “There has never been a better time for Africa to attract capital investment for good bankable projects from sovereign funds, global pension plans and other available capital in the financial system.”

In the US, the iShares MSCI South Africa ETF (EZA) provides exposure to South African equity. Africa’s most valuable company, Naspers Ltd. (NPSNY) commands a good 24.13% of the EZA portfolio. Sasol (SSL), MTN Group (MTNOY), and Steinhoff International (STNHY) are among the other notable names in the EZA portfolio. The SPDR S&P Middle East & Africa ETF (GAF) has about 69% of its portfolio invested in Africa, with Naspers being its top holding at a 16.4% allocation.

Wolfgang Schäuble, Germany’s finance minister believes that Germany’s prosperity is somehow linked to Africa’s prosperity. Germany is pushing for more private sector involvement in Africa, with its focus on more investment in, and trade with, Africa. “Beyond the moral question of raising Africans’ living standards, the continent’s development is crucial to reducing geopolitical risks,” said Schäuble.

Under the “Compact for Africa” plan, Schäuble is targeting Côte d’Ivoire, Morocco, Rwanda, Senegal, and Tunisia for reform and development through investments in Africa. The provision of risk insurance in more volatile economies is among the initiatives taken in this regard. Part of the plan is also other special initiatives motivating companies to consider investing in Africa. The reason behind Germany’s open-hearted support to Africa’s economic development is two-fold:

The next parts of this series shed perspective to the above listed two reasons Germany’s support to growth in Africa.