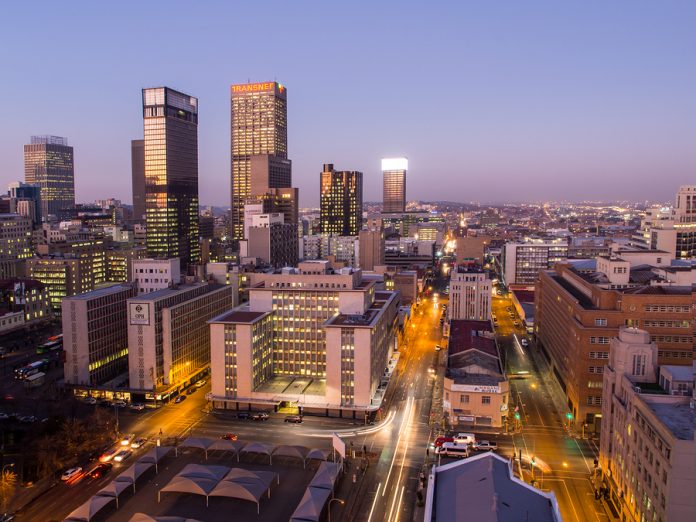 This is post 5 of 6 in the series “Is South Africa On The Edge Of A Cliff?”

Despite healthy indicators, low levels of non-performing loans and a diversified portfolio, Fitch and S&P downgraded issuer ratings of five of the largest South African banks. “The deterioration in sovereign creditworthiness brings increased risks to the banking sector,” Fitch noted. “Higher borrowing costs for the sovereign will translate into further pressure on economic growth.”

Nkareng Mpobane, fund manager at Ashburton Investments, expects banks stocks to correct further but believes FirstRand and Standard Bank are attractive as they are trading below their 3-year average price to earnings. Ashburton doesn’t foresee that any of the banks would need to cut dividends on a two-year outlook, except Barclays Group Africa, where its management has indicated there would be a higher dividend cover ratio. 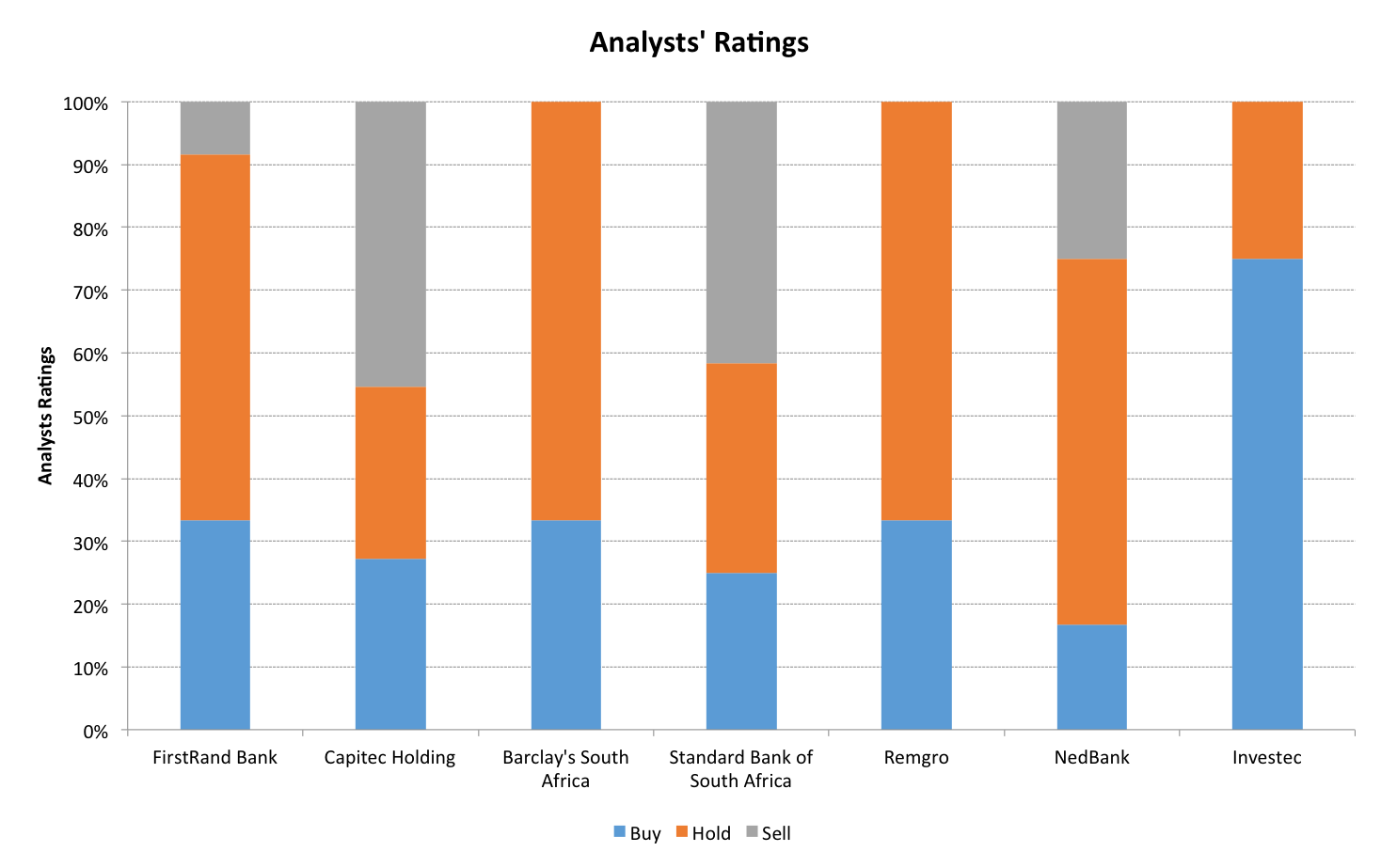 Analysts are most bullish on Investec (ITCFY) as it has received nearly 80% buy ratings, and few sell ratings. However, analysts expect Remgro (RMGOF) to gain 14% in the next 12 months, highest among its peers.

Analysts are most bearish on Capitec Holdings and Standard Bank of South Africa as these stocks have received the highest number of sell ratings. Capitec Holdings (CKHGY) has received just 3 buy ratings, 3 hold ratings and 5 sell ratings while Standard Bank of South Africa(SGBLY) has received 3 buy ratings, 5 sell ratings, and 4 hold ratings. These stocks have a return potential of -7.8%, and 4.7% respectively over the next 12 months.

This is post 5 of 6 in the series “Is South Africa On The Edge Of A Cliff?”