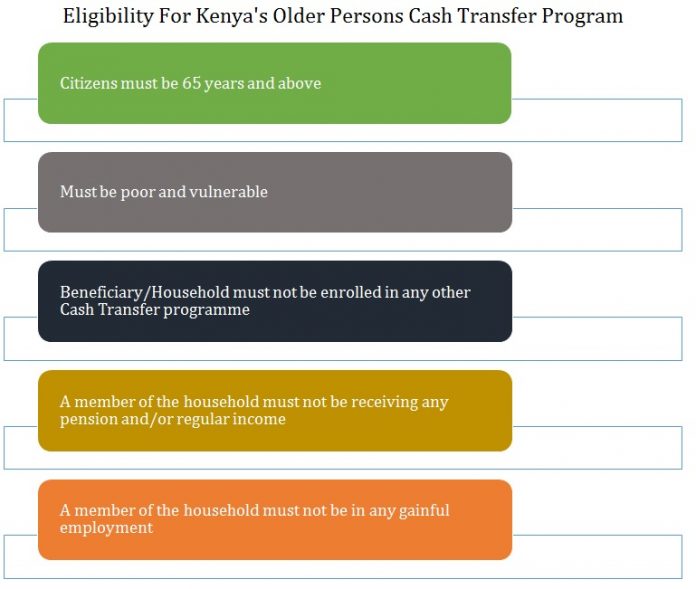 This is post 2 of 2 in the series “An Archipelago Inspires A Continent: Zanzibar’s Universal Pension Is a Model for Africa”

The universal pension scheme in the semi-autonomous archipelago of Zanzibar was a first-of-a-kind offering in East Africa when it was launched in April 2016. In the entire continent, there are about eight other non-contributory pension schemes. However, they primarily service the southern region of Africa.

The success on Zanzibar’s experiment is likely to catch on in the rest of East Africa. Tanzania is likely to introduce a similar system on its mainland. HelpAge International’s partner firm, HelpAge Tanzania, is working with the country’s government to develop a pension scheme for seniors there. Meanwhile, Uganda is structuring a senior citizens’ grant. 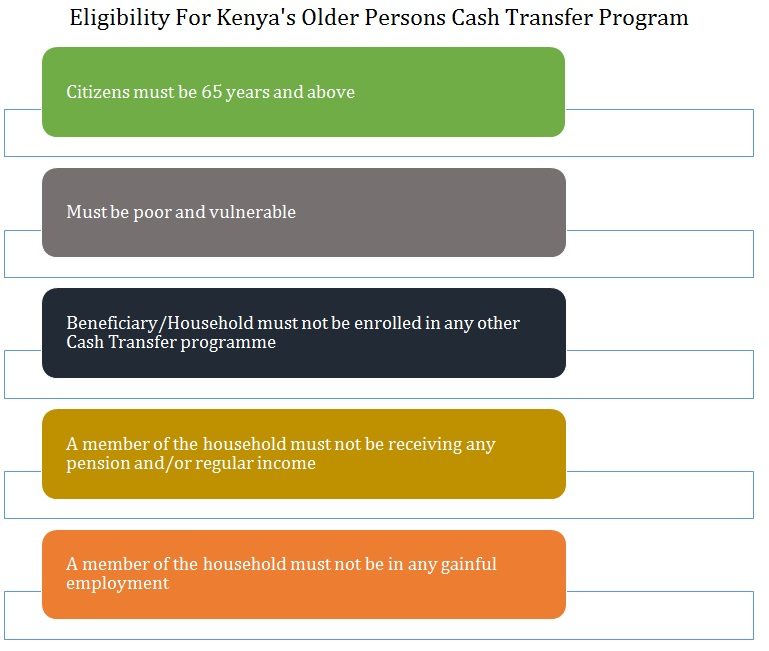 Zanzibar’s success with universal pension has inspired Kenya to launch a similar scheme for its senior citizens. The nation’s Cabinet Secretary of Finance Henry Rotich, during his budget speech on March 30, informed that a universal pension scheme will come in effect from January 2018.

The scheme will guarantee a monthly income to citizens over 70. He clarified that this new initiative will co-exist along with a pre-existing offering which serves nationals over 65 with a disability. However, no amount has been disclosed yet.

Kenya already has an Older Persons Cash Transfer program which was launched back in 2007. The scheme serves poor, vulnerable, and unemployed individuals over 65 by paying them 2,000 Kenyan shillings (~$19) every two months. However, it is not available to those who are receiving any other kind of cash transfers. The pilot phase of the program was made available in three districts and currently serves 203,011 households.

According to Rotich, experience from the aforementioned program served as a building block for the universal pension scheme.

Though this would not be an innovation for Kenya, it would certainly add to its repertoire of interesting, sometimes pioneering, and beneficial offerings of mobile payment systems (M-Pesa) to serve the unbanked and M-Akiba – government bonds sold over mobile phones.

Depending on the pressure this scheme puts on government finances, it could count as a positive for the country’s image and investor interest because of its intention to alleviate poverty and improve the quality of life of its citizens.

This is post 2 of 2 in the series “An Archipelago Inspires A Continent: Zanzibar’s Universal Pension Is a Model for Africa”