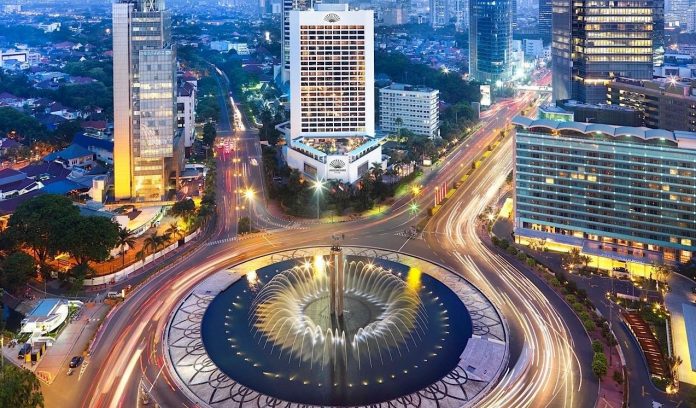 Startups are a critical ingredient of sound economic planning in the 21st century.  Almost any city large or small has some sort of plan to incent the incubation and development of startups.  Envious of the incredible success achieved in the San Francisco Bay Area, and other areas such as Seattle, Tel Aviv, and Beijing, cities the world over look for ways that they too can help curate an environment that would be conducive to startups.

The Kauffman Foundation looked at the impact of startups within the US and found that startups accounted for 50% of new job growth and often led to the development of other employment growth to support startups as they grow.  What is also clear is that startups are not synonymous with high-tech and startups may come from a variety of industries.

In Africa, the startup scene had long been dominated by South Africa, but that has changed meaningfully over the past 10 years.  The new emergent champions which we will focus on are Lagos, Accra, Nairobi, and Kampala.  This week’s post will focus on Lagos.  VC4A which endeavors to be the premiere platform for startup funding in Africa, has a great map of all the startups across Africa here.  If Africa was not in your sights as a startup hub, it should be.

Lagos is the leader of the startup scene in Africa.  It has established itself as the go-to place for African entrepreneurs.  Despite government and safety issues in parts of Nigeria, this portion of the economy has thrived unabated by other systemic issues.

Fashpa is a fast-growing fashion startup,  Paga makes online payments super-easy, Jobberman helps people find jobs, ACE solves courier problems, which is a big problem in Africa, SOLO manufactures cell phones for the African market, EasyTaxi which is an Uber competitor, Konga is the Amazon for Africa and many, many more.

The Meltwater Entrepreneurial School of Technology (MEST) is hosting its second annual startup summit in Lagos in December this year.  Last year’s attendees including Mark Zuckerberg and representatives of Y-Combinator.  Lagos has dozens of other events to promote entrepreneurship, working hand-in-hand with its education partners.

The city has at least 400+ startups, and this does not include the tertiary effect on the region, which includes over 200 startups in Abuja, and a similar number in Accra.

As the area has become more established as a cluster for startups, other forms of social infrastructure have also appeared, including the Lagos Angels Network, which is a non-profit that brings together entrepreneurs with investors.  Co-Creation Hub is a widely-lauded incubator in Lagos that has really helped to provide all the resources necessary to fast-growing startups to thrive.  Similarly, Capital Square provides co-working space in two locations in Lagos and has been instrumental in allowing companies to scale in a city that is short of office space that is needed for any technology-dependent company. IdeaHub provides accelerator services in Lagos and has helped many companies get to that next level of growth.

All of these have helped curate an environment where being part of a startup is more attractive than joining a staid multinational.  In Nigeria, the allure of a startup represents a promising future for the country, one that is empty of oil, corruption and all the other problems that ‘old’ Nigeria is swamped in.