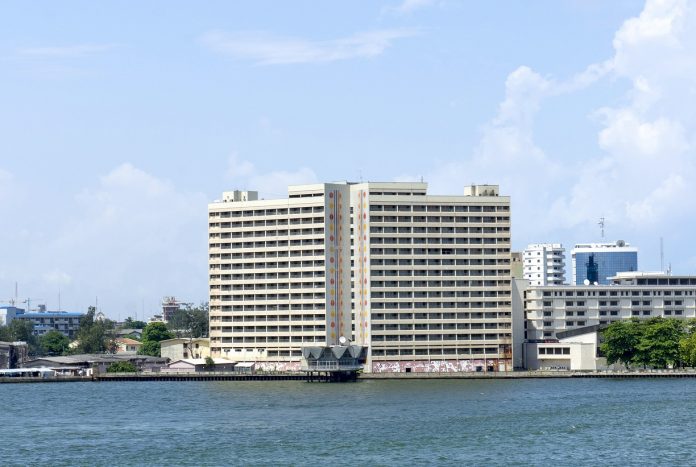 Investors just can’t get enough of Nigeria (NGE) thus far this year, or so it seems. After conducting a hugely successful bond sale in February, the country went back to international debt markets in March. The $500 million issue was well received. Though the finance ministry did not disclose the amount of bids received for the auction, the yield set on the 15-year issuance – 7.5% – is enough to indicate the success of the bond.

Its bond sale in February, which amounted to $1 billion, was for the same duration and was oversubscribed nearly eight times. This issuance was the first time in nearly four years that the country had tapped international financial markets for raising money. It had previously approached capital markets in 2011 and 2013. The yield on the issuance was 7.875%, thus making the latest issuance cheaper for the country.

AllAfrica quoted a statement by director of information in the finance ministry, Salisu Na’Inna Dambatta, “The successful pricing, which is 37.5 bps inside the original coupon rate, demonstrates continued strong market appetite for Nigerian securities. This, despite continued volatility in emerging and frontier markets, shows confidence by the international investment community in Nigeria’s economic reform agenda.” 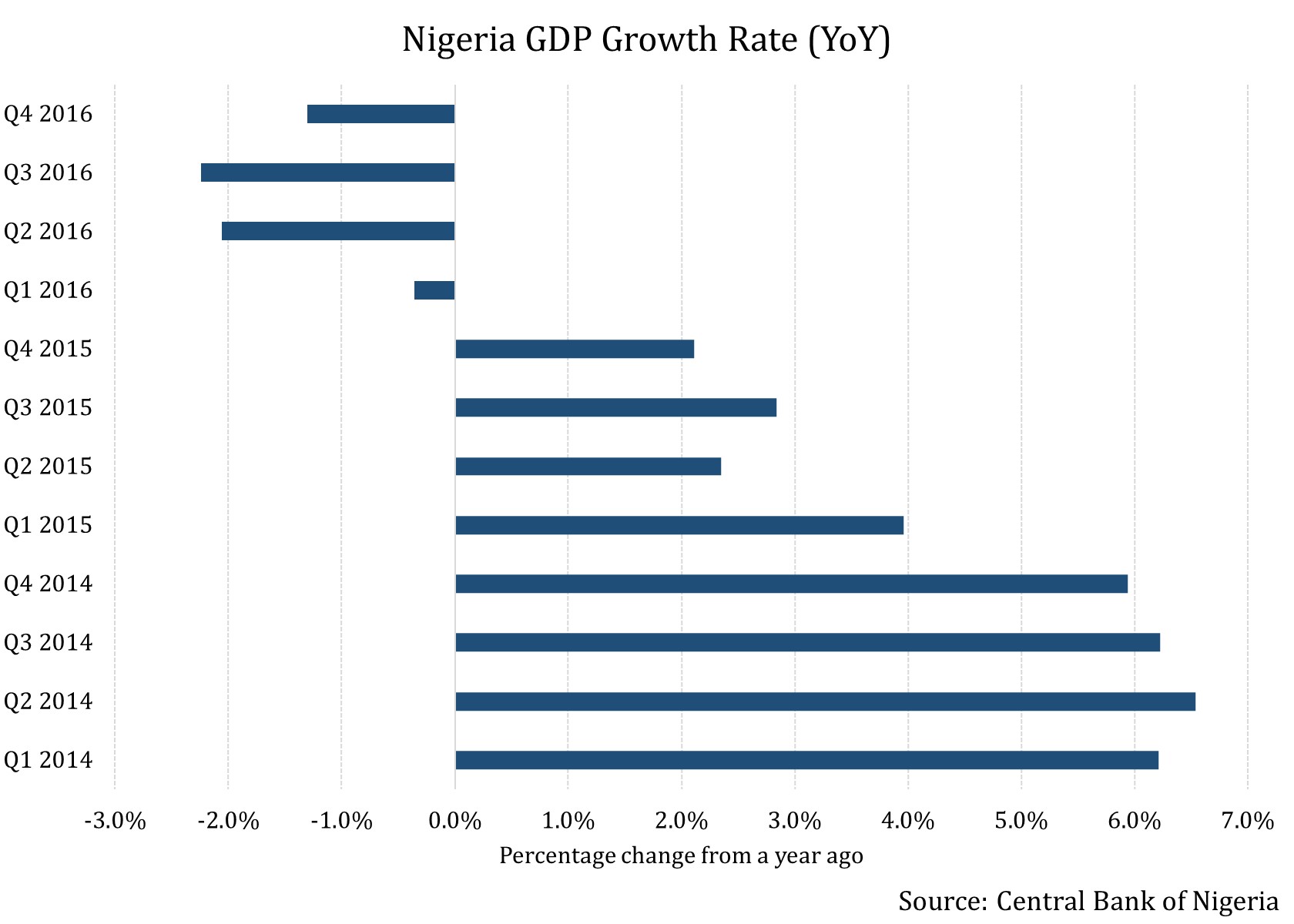 Nigeria had intended to spend 6.1 trillion naira (~$20 billion) in 2016, but it neither had the money on its own nor could raise enough to fund its spending plans. The high yield levels prevailing at the time had made issuing bonds nearly impossible.

Its global bond sales are intended to plug this deficit.

The record level of intended spending is required to get the Nigerian economy back on track after it contracted in 2016 – the first yearly decline in quarter of a century. This contraction was the result of a slump in crude oil prices. According to Organization of the Petroleum Exporting Countries (OPEC), oil and gas exports form over 90% of Nigeria’s total exports by value while also accounting for half of fiscal revenues.

But the country is not just tapping global investors for raising money. In the next article, let’s look at other avenues that the country is exploring to help it plug its deficit.