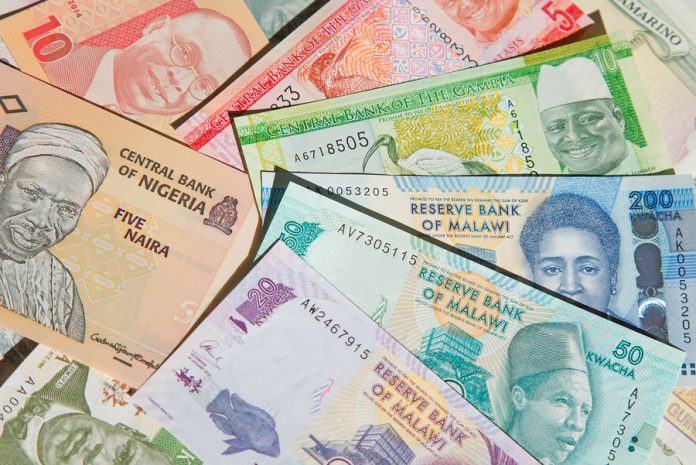 The Global X MSCI Nigeria ETF (NGE) is down 35.7% over the past year amid declining investor confidence in the this frontier market’s (FRN) (FM) growth prospects. The economy is now making all attempts to bring about a change in its growth model. Consequently, over the past month, the NGE has returned about 3% to investors.

The Nigerian central bank’s recent move to let the naira free-float in the foreign exchange market is helping restore investor confidence in Nigeria. The change in foreign exchange regulation led to the weakening of the naira against the US dollar, however, the Nigerian currency still remains far from its black market rate.

Apart from foreign exchange regulation, the authorities in Nigeria are also attempting to tackle social issues such as corruption. They’re working to restore investor confidence by providing incentives to companies to list on the stock exchange. Nigeria is also gearing up its self-sufficiency, particularly in the area of agricultural products. The economy aims to reduce its reliance on imports and on government funding while boosting exports.

“Some of the things we’re doing are structural. We’ve got to stick with the medicine and then we’ll begin to see the results,” said Nigeria’s Finance Minister Kemi Adeosun in an interview with the Wall Street Journal.

Could be a shining star

With this, Nigeria is trying to adapt to a new model, where the money generated by oil sales would be pumped into productive assets to get the economy growing, said Adeosun.

Meanwhile, Carlos von Hardenberg, Director of Frontier Markets at Franklin Templeton sees the restoration of investor faith as “crucial” to Nigeria. If Nigeria continues to diversify its economy, along with scrapping capital controls,  it “could easily be a shining star,” said Hardenberg.