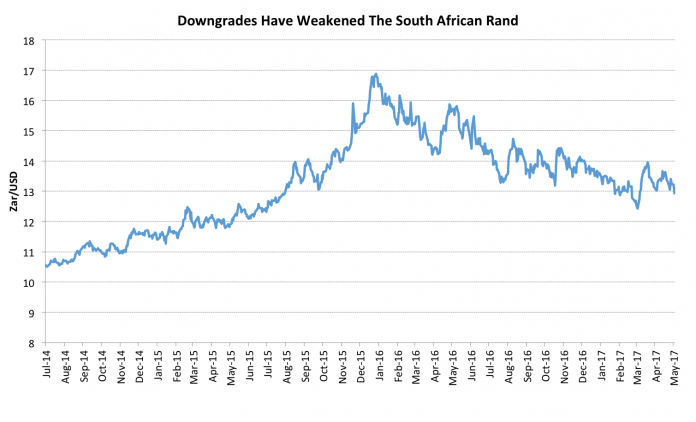 This is post 1 of 6 in the series “Is South Africa On The Edge Of A Cliff?” 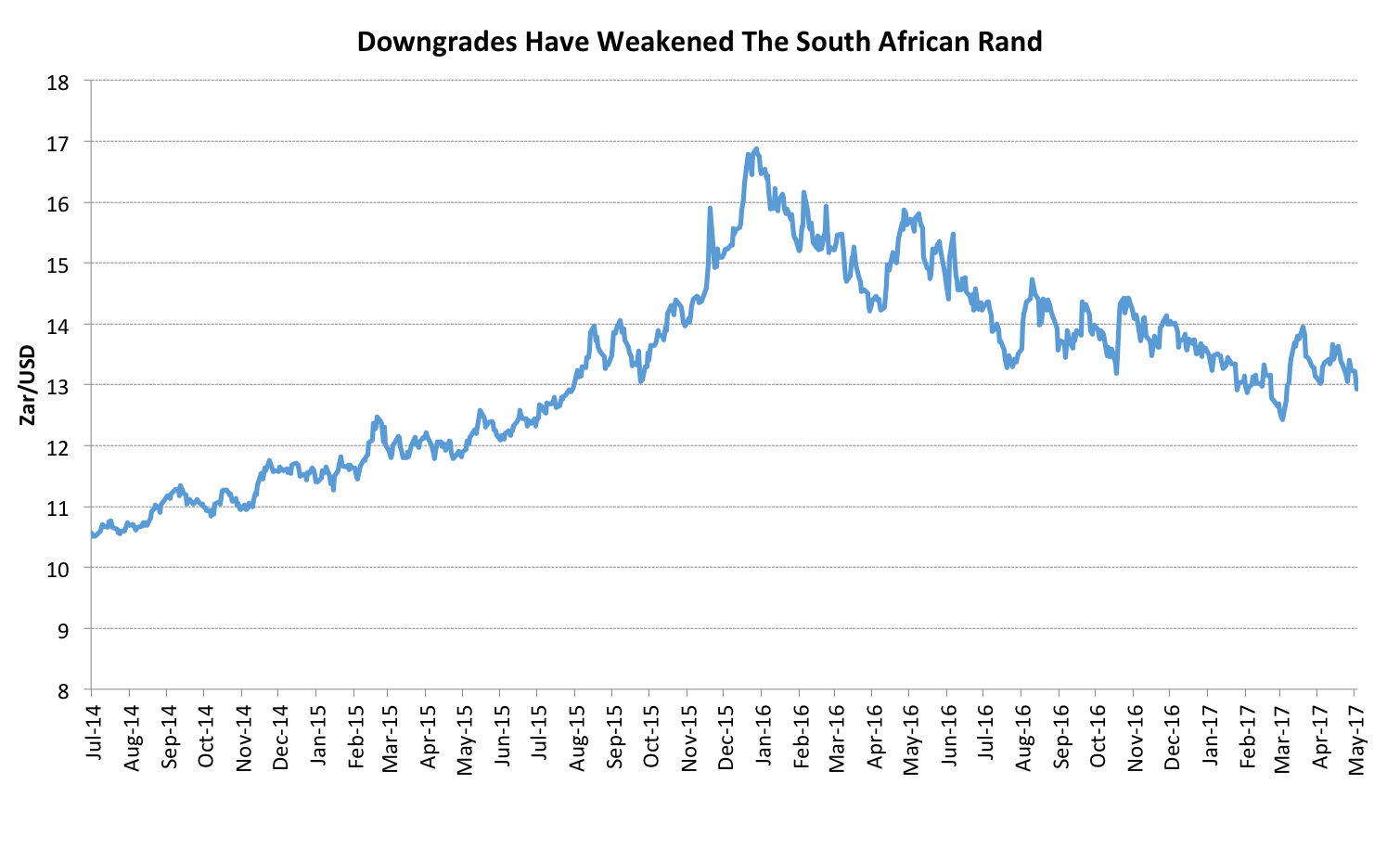 The possibility of a further downgrade?

Recently, the central bank of South Africa also highlighted the high probability of a further downgrade. Another round of downgrades may weaken the currency further and have a substantial impact on the country’s financial stability. It might also lead to a flight of capital from the country with a subsequent sell-off. “Further downgrades on the local currency rating could trigger high levels of selling off of bonds by foreign investors, which could also result in marked currency depreciation,” the Reserve Bank said. Executives from Moody’s are slated to visit South Africa in the coming weeks to assess the situation in the country.

In this series, we will study the risks from downgrades to South Africa and analyze its banks. We will also assess whether these banks are still attractive and deep dive into their financial indicators.

This is post 1 of 6 in the series “Is South Africa On The Edge Of A Cliff?”