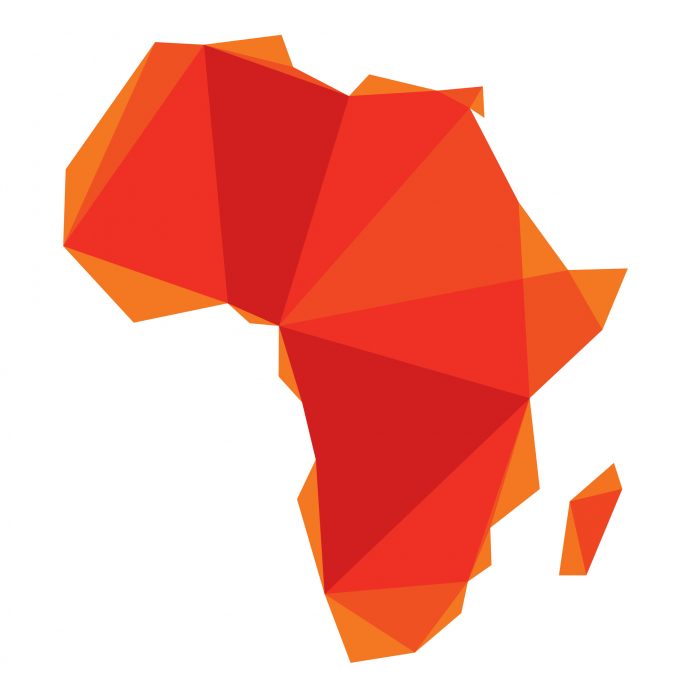 In less than a decade the company has become the blueprint for the global mobile banking industry, a vibrant sector where more than 260 different companies handle over 480 million transactions every month.

The impact of mobile banking goes far beyond convenience to the world’s unbanked. Increasingly, the technology is reducing fraud and formalizing entire economies while making them more measurable, in real time.

Silicon Valley is beginning to understand the potential for the non-cash trend in developing economies. Earlier this year some of the world’s largest venture capital firms invested US$ 100m in WorldRemit, a UK-based startup that aims to compete directly with Western Union in the US$ 600 billion market for global remittances.

The company’s CEO and founder, Ismail Ahmed, knows a thing or two about what frontier markets need – he hails from Somaliland, the semi-autonomous (and more peaceful) region within the world’s most infamous failed state. Recently Ahmed was interviewed on China’s CCTV about the revolution now taking place within mobile banking, and discussed the concept of formalization (tune in at minute 2:21 to hear more).

According to Ahmed, in Somaliland there are now people living within African cities who haven’t touched cash for months.