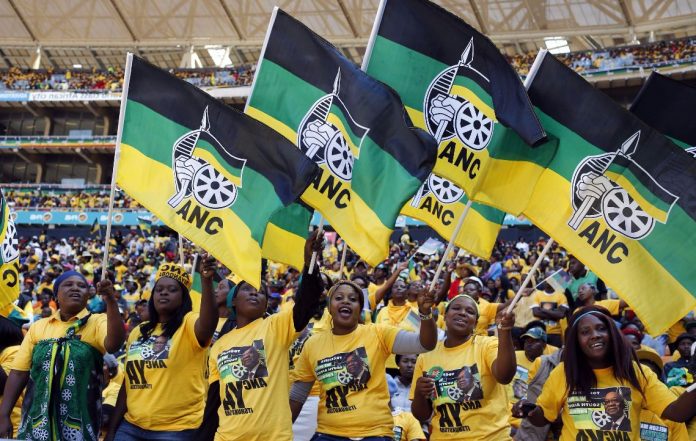 Societe Generale is one of the leading financial services groups in Europe. Based on a universal banking model, the Group combines financial strength with a strategy of sustainable growth, putting its resources to work to finance the economy and its clients’ projects. Present in 66 countries the 146,000 employees of the Group and its subsidiaries support over 31 million individual customers, large corporates and institutional investors worldwide.

From the outset, Societe Generale – founded in 1864 by entrepreneurs for entrepreneurs – has supported companies’ development and has contributed to the sustainability of their business. However, Societe Generale’s history is not just about the past, it is also about what they are today and what they want to be in the future. Relive the key events of Societe Generale throughout the world over the here.  Societe Generale has maintained a presence on the African continent for over 100 years. The following is a detailed perspective on South Africa’s upcoming municipal elections, and the implications they could have on the broader country and it’s economy.

Urban voter appetite is shifting against theAfrican National Congress (ANC). South Africa will hold its municipal elections on Wednesday, August 3rd, 2016. The outcomes will crucially highlight the current status of voter support for the ruling ANC. Held every 5 years, the upcoming municipal elections will determine local leadership of 270 municipalities and 8 metropolitan municipalities (metros) in the country. Approximately 40% of South Africa’s population is resident in the metros, where patterns reflect the shifting appetites of the urban voter base.

Both domestic and international observers will be keen to assess whether ANC popular support has withstood the strains of recent years. During the last local elections held in 2011, the ANC dominated in every metro except for the City of Cape Town – part of the Western Cape stronghold of the Democratic Alliance (DA), which is a centrist, liberal, and business-friendly party. With voter turnout amounting to 57.6% of eligible voters at the 2011 municipal elections, the ANC captured about 62% of public support, while the DA garnered just below 24% of the votes. More recently, Mmusi Maimane has surged to the fore of public attention as leader of the DA and its first black leader, having replaced Helen Zille in May 2015. There are strong hopes that Maimane can broaden the DA’s support base to capture more support from black South Africans, many of whom still perceive the DA as being primarily a white-ruled party. Results from next week’s municipal elections will be important in revealing the extent of erosion in the ANC’s support base ahead of the ruling party’s National Elective Conference in December 2017, during which the ruling party will choose its next leader as well as elect members for its National Executive Committee. Herein, we assume that Jacob Zuma will step aside from the ANC presidency, and also not attempt a third term as South Africa’s President in the 2019 general elections (the country’s constitution currently limits the Presidency to two five-year terms).

The ANC risks losing its dominance in 3 out of the 8 metros. Over recent years, the ANC has suffered from voter attrition amid increasing public disenchantment with scandals, allegations of corruption, tempestuous party infighting, and – more fundamentally – limited progress toward tackling South Africa’s long-standing problems. Some of the most pressing issues include high unemployment, gaping inequality, poor service delivery, rigid labour markets, and capacity output bottlenecks. ANC voter attrition has been most prominent among urban voters. President Zuma’s approval rating among urban black voters has plunged to 27% from 43% a year earlier, according to a survey published by the South African Sunday Times last month. Meanwhile, opposition parties have been making headway, particularly in key urban areas in and around the Gauteng province. The 3 most contested metros during these local elections are Nelson Mandela Bay, Tshwane, and Johannesburg, where polls suggest that the ANC risks losing its dominance. Poll results released yesterday by news broadcaster eNCA show that in Nelson Mandela Bay, the DA (with 44% support) is far outpacing the ANC (with 30% support). In Tshwane, the DA also has a substantial lead in the polls (41% support vs. 26% for the ANC). The margin is much narrower in Johannesburg, where the DA currently has a slight lead (with 36% support vs. 32% for the ANC).

Whether the ANC resorts to more populism to shore up rural support base may depend on choice of Zuma’s successor. Against the backdrop of erosion in urban support, the ANC may have to rely more heavily on its strong rural support base to keep the party in power, with the 2019 Parliamentary elections lurking in the distance. The question remains whether the ANC will feel compelled to shift toward even more populist policies in an effort to retain its rural voter base. The answer may rest with the person to ultimately succeed Jacob Zuma as ANC president at the 2017 National Elective Conference. Positively, there are still hopes that Deputy President Cyril Ramaphosa (with market-friendly credentials) will be elected, although Zuma’s ex-wife Nkosazana Dlamini-Zuma is still a strong contender in the race for succession.

In the more immediate future, the more ground the DA is able to capture at the local elections, the more the markets will respond favourably, in our view. In light of the DA’s anti-corruption stance, market participants anticipate that stronger DA influence in South African politics may drive more business-friendly economic policy-making and refocus the country on its reform agenda.

This content was produced by Frontera Labs, the brand marketing unit of Frontera. Frontera Labs creates content for brands to communicate with global financial professionals.