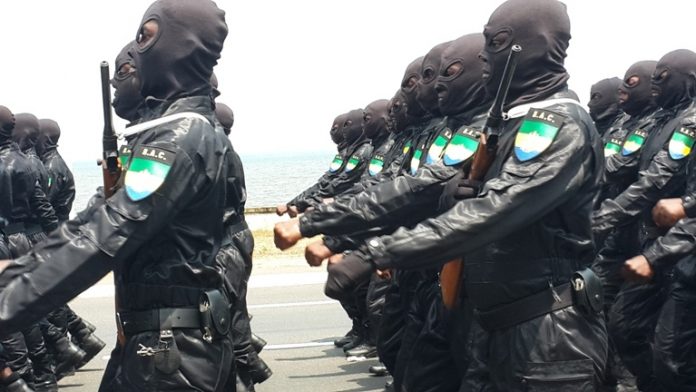 The announcement of Gabon’s national election results were delayed by one day due to tallying issues in President Ali Bongo’s hometown, Haut Ogooué – the last of the country’s nine provinces to submit their vote count.

On the night of 30 August, there were allegedly more than 100 modifications to Wikipedia’s page on Haut Ogooué. The province’s official population of 54,000 was alterered to read 250,000 at one point. The following afternoon, Interior Minister Pacome Moubelet-Boubeya announced the results, declaring Mr. Bongo the winner over opposition candidate Jean Ping.

Thanks to the last minute Haut Ogooué results, Mr. Bongo was able to win by a margin of 5,594 votes, securing 49.8% of the vote to Mr. Jean Ping’s 48.2%. Opposition representatives refused to sign papers validating the results.

According to the electoral commission, 99.9% of Haut Ogooué’s population casted their votes at the ballot boxes, which is a slight anomaly to the rest of the country where the average turnout was 59%.

A career diplomat, Ping, who previously served as the chairman of the African Union Commission, disputes the result. “To use one province to impose a coup in the country could have serious consequences for national unity,” Ping said.

Before the results were even announced on Wednesday, Ping had already claimed victory tweeting on his personal account, “I solemnly call the outgoing President Ali Bongo to abide by the verdict of the polls and to recognize his defeat.”

Upon news of the results, protesters marched to the electoral commission headquarters in Gabon’s capital chanting, “Ali must go”. Supporters of Mr. Ping clashed with police on 31 August with three people shot dead, and many more wounded.

The Bongo family has ruled Gabon since 1967, just a few years after the country became independent from its colonial power France. Ping has close ties to the Bongo family having reportedly fathered two children with Pascaline Bongo, the half-sister of the current president.

Family relations aside, Ping and Bongo relate on other issues as well. For one, both have been subject ‘birther movements’ whereby the public has scrutinized each of their parentage and background. The opposition has accused Bongo of being a Nigerian orphan, adopted by his father, the late Omar Bongo. Others have criticized Ping, whose father left southeastern China in the 1920s, and eventually moved to Gabon where he met and married Ping’s mother, Germaine Anina. Ping was then born and raised in Gabon.