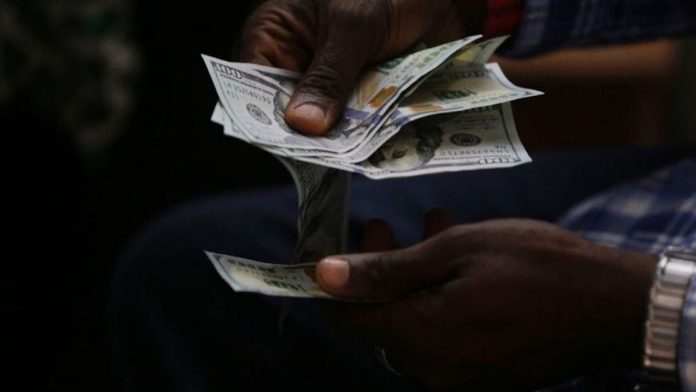 Nigeria (NGE) has been making efforts to rebuild its economic base after a sharp drop in crude oil prices – its main export – hammered government revenues and the economy.

Bloomberg reported that the government expects the economy to have contracted by 1.5% in 2016 due, in part, to the fall in crude oil output and prices (USO) (BNO). President Muhammadu Buhari has proposed an increase of 20% in the country’s budget to “help gross domestic product expand by an average of 4.7 percent annually over four years and reach 7 percent in 2020.”

It has also planned as asset sale, whose outline we saw in the previous article. But apart from selling assets, the country is also tapping financial markets to raise money. 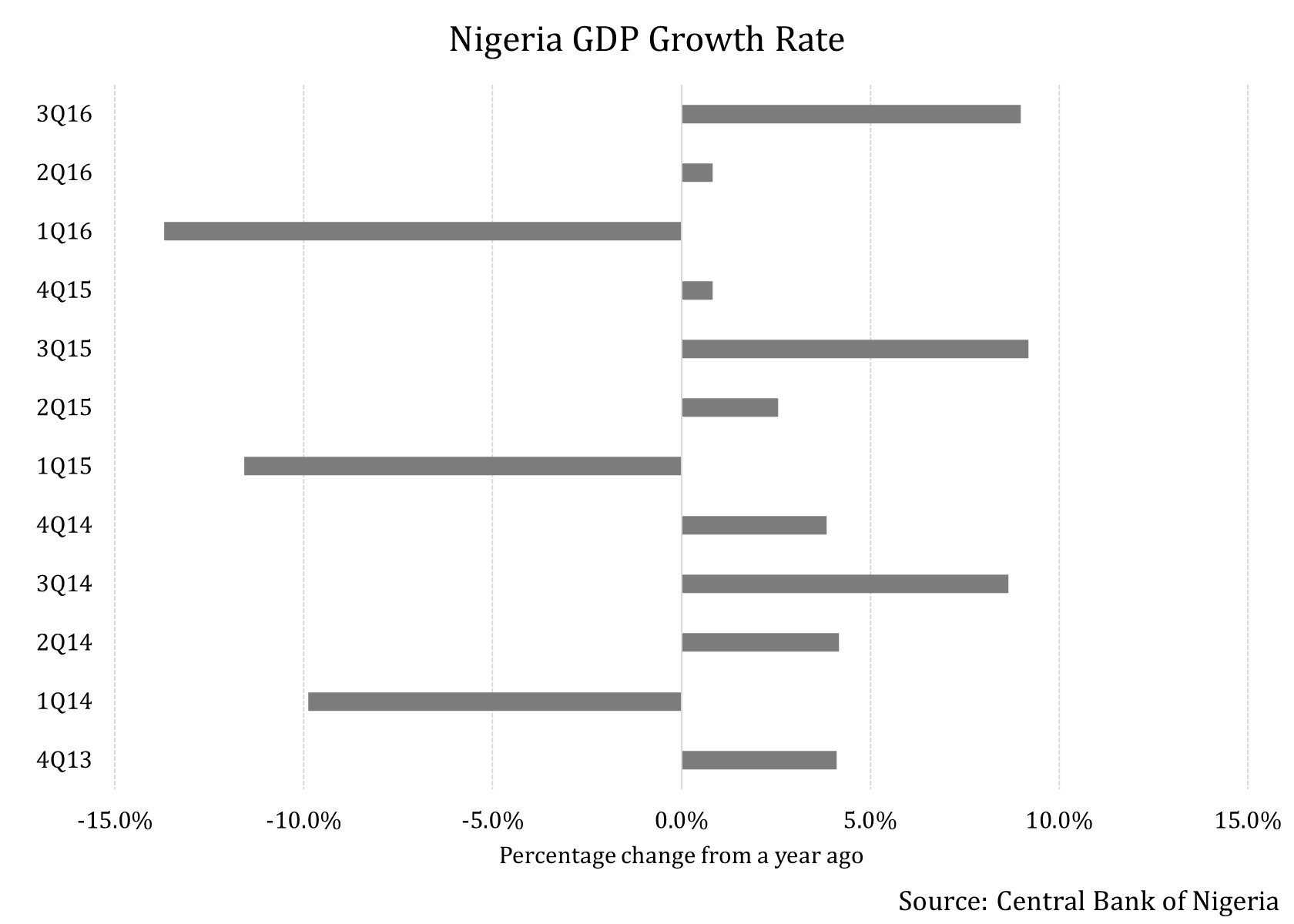 Nigeria tapped bond markets on February 9 by selling $1 billion worth of Eurobonds maturing in 15 years – the longest maturity bonds issued by the country. The bonds will yield 7.875%. The sale marked the first time in nearly four years that the country has gone to international financial markets to raise money. It had previously approached capital markets in 2011 and 2013.

The extremely high level of bond yields in the country in 2016 had made raising money via domestic bonds nearly impossible.

There was high demand for the Nigerian Eurobonds though, as according to information provided by the finance ministry the issue was oversubscribed nearly eight times.

End use of proceeds

Nigeria wants to bolster its infrastructure spending with the proceeds of the bond sale. A rise in crude oil prices has been the chief cause of relief for the nation. It is also responsible for the enhanced investor interest in the issuance.

This is not going to be the end of bond sales by the government. Reuters quoted a government document informing that it intends to issue a $300 million diaspora bond and is also planning its first sukuk in the local market. It also reportedly plans to approach the World Bank for assistance.

The investment community is hopeful that the Nigerian government will deliver on its reform promises. However, there is one aspect which has them worried. Let’s look at this in the next article.