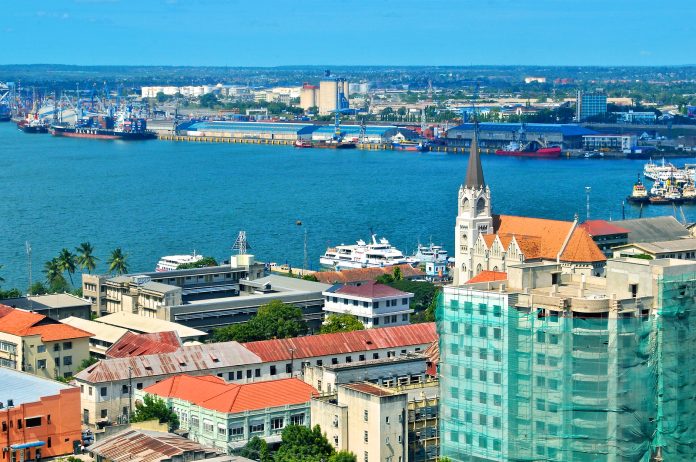 The African continent was the second fastest growing economy in the world behind South Asia in 2016. According to results shared at the African Development Bank (AfDB) Group’s Annual Meetings in 2017, East Africa in particular deserves the lion’s share of the credit for the continent’s performance.

East Africa was the best sub-regional performer, with growth rising by 5.3% in real terms last year, followed by North Africa at 3.3%, Southern Africa at 1.1%, Central Africa at 0.8%, and West Africa at 0.4%.

The AfDB presentation stated that three of the top five fastest growing countries on the continent were from East Africa as well. They were Ethiopia, Tanzania, and Djibouti and their economic output rose by 8%, 7.2%, and 6.3% respectively. Rounding off the top five was Cote d’Ivoire (8.4%) and Senegal (6.7%). 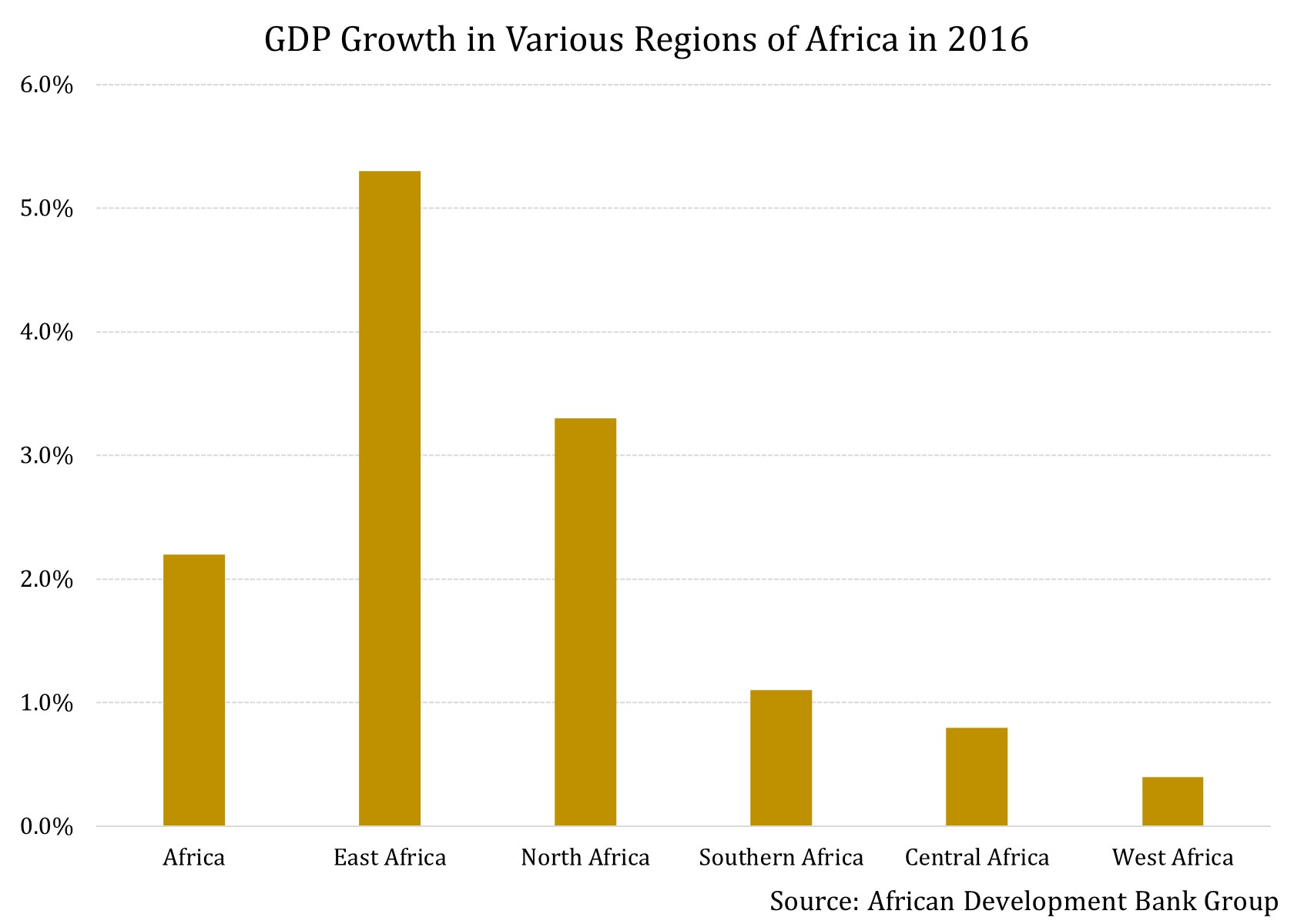 The East African Community (EAC) is a group of six nations – Burundi, Kenya, Rwanda, South Sudan, Tanzania, and Uganda. It provides a common market for the member countries to share goods and resources.

The East African Legislative Assembly recently passed a $110.1 million budget for fiscal year 2017-18. This was an 8% rise from the previous year ending in June. The region has been trying to push the implementation of the EAC Common Market Protocol with a special focus on free movement of labor across member nations.

If successful, the EAC will set an example for the rest of Africa and help nations with less resources to get the support they need locally and regionally. This will decrease reliance on external financing needs and help drive down domestic unemployment.

Kenya has recently set an example for infrastructure development, laying the groundwork for what is eventually expected to become a regional transport network.

Its largest infrastructure project since independence in 1963 – called the Madaraka Express – was completed after two years of construction. The 480-kilometer, $3.8 billion project, built by China, links the port of Mombasa to the capital Nairobi.

The railway project is expected to provide an alternative to road transport which is handling most of the cargo volume. The line is expected to traverse western Kenya and eventually connect other East African countries like South Sudan and Rwanda, to Mombasa.

While East Africa has been making significant progress, with notable developments in Kenya, Zanzibar (an archipelago of Tanzania), and Uganda, we’ll next look at two contrasting stories from the broader continent in this series, that of Zimbabwe and Rwanda.