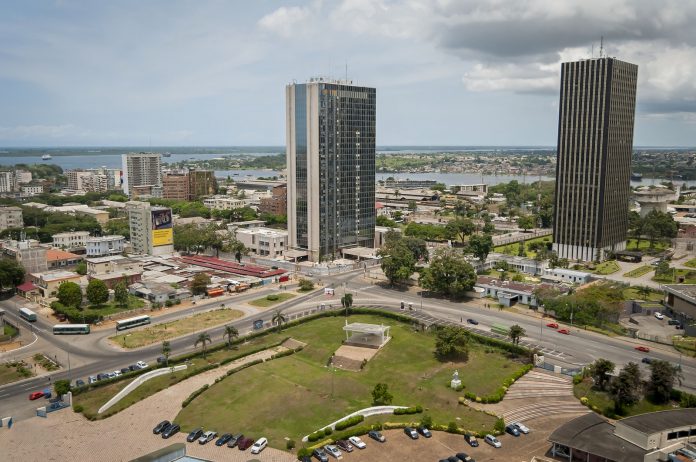 On Monday, June 19, the IMF (International Monetary Fund) completed the first reviews of Ivory Coast’s economic program and its statement for the extended arrangement. The program is supported by three-year arrangements under the Extended Credit Facility (ECF) while the extended arrangement falls under the Extended Fund Facility (EFF) of the IMF. The IMF would thus, be disbursing $133.8 million in credit to this frontier market (FM) (FRN) under the ECF. Additionally, the IMF has also approved an augmentation of fund access to Ivory Coast under two existing credit arrangements by 25%, bringing the total lending under these 3-year arrangements to around $900 million.

The ECF and EFF programs of the IMF are aimed at supporting local government efforts to achieve a sustainable balance of payments, inclusive growth, and poverty reduction in the countries where the program is approved and extended. The credit would also help the African (ZAR) (GAF) (AFK) economy catalyze both public and private financing.

In the past, Ivory Coast has been hit by substantial bouts of trade shocks and was hit by social tensions earlier this year. The economy has recovered though and has been taking steps to build resilience to future economic shocks. Fiscal consolidation in the country is underway with new revenue measures to be implemented in 2018 along with the containment of current spending while protecting outlays to the lower-income segment. However, the report noted that “the authorities will need to address vulnerabilities in the energy and financial sectors.”

Nonetheless, the IMF’s outlook on the economy remains positive, as discussed in the next part of this series.