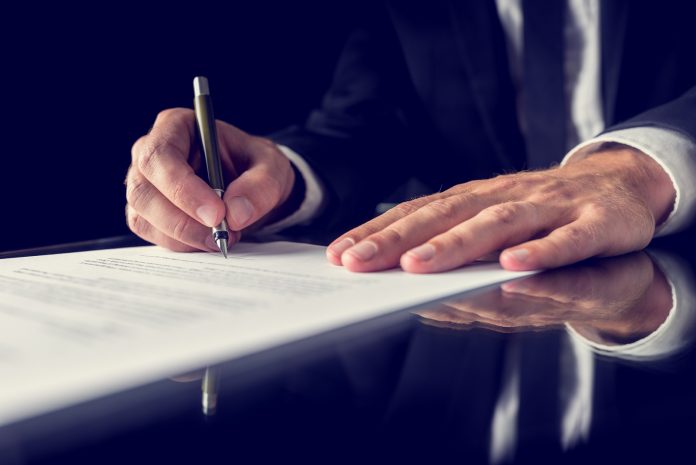 The enthusiasm for Nigerian Eurobonds was evident by its oversubscription, but this is not to say that the roadshows were a walk in the park. The appetite for bonds was due primarily to the rise in oil prices – crucial for Nigeria – as well as hopes that the government will make sincere efforts at reform. The worry was with regard to the currency – the naira.

The fall in crude oil prices over the past two years has had a debilitating impact on the Naira. At the beginning of 2014, the currency was being traded at 150 to one US dollar. Plummeting oil prices forced the government to peg the unit at 197-199 to one dollar in early 2015.

The peg was then removed in June 2016, after close to 16 months, and saw the Naira plummet immediately. In the parallel market, the quotes were at 325-345 to one dollar even though the Central Bank of Nigeria was selling at 280 to one dollar. 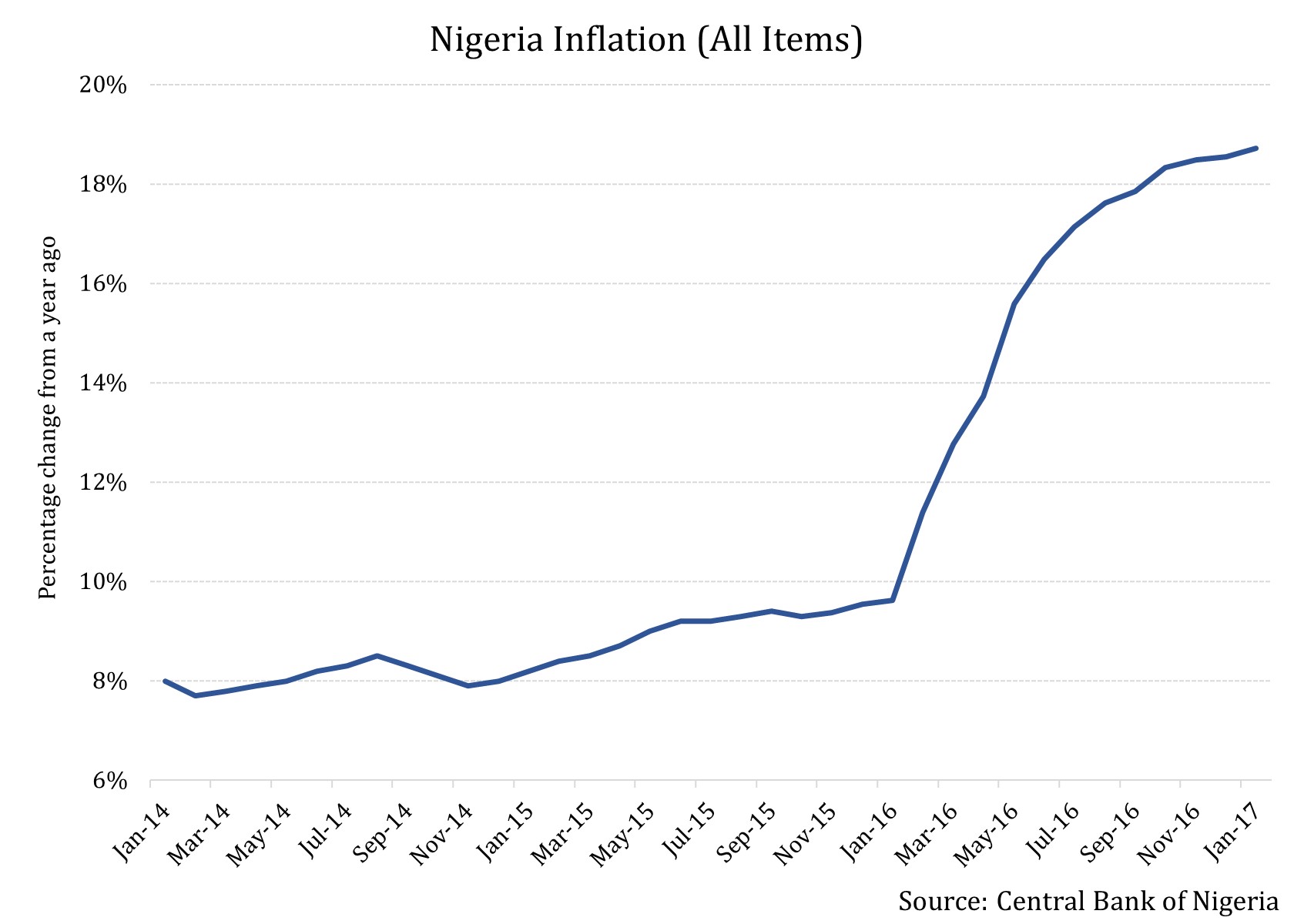 At present, the central bank quotes the naira at about 315 to one dollar while the parallel market rate stands at 500 to one dollar. The devaluation of the naira is reflected in its high inflation rate as shown in the graph above.

What does this mean for the bond issue?

First, market participants believe that a lower yield could have been set for the bonds if investors were confident that the naira was valued fairly. This makes coupon repayments more expensive for the Nigerian government.

Secondly, investors are concerned about the end use of the proceeds of the issuance. During roadshows for the bond sale, potential investors were most interested in seeking additional clarity on management of the naira, but the answers apparently were not as conclusive as desired.

In Nigeria (NGE) (AFK), the currency is considered to be reflective of the strength of the government. Even though the naira’s peg to the dollar was removed last year, regulators are supporting the naira to maintain confidence at home. For international investors, this gives rise to concern regarding the possibility of bond sale proceeds being used to keep the currency steady rather than infrastructure spending – the stated purpose.

Central Bank of Nigeria Governor Godwin Emefiele, while allowing the currency to float from June 15 last year, had clearly stated that the monetary authority would intervene to support the naira as it deemed necessary following the removal of the peg.