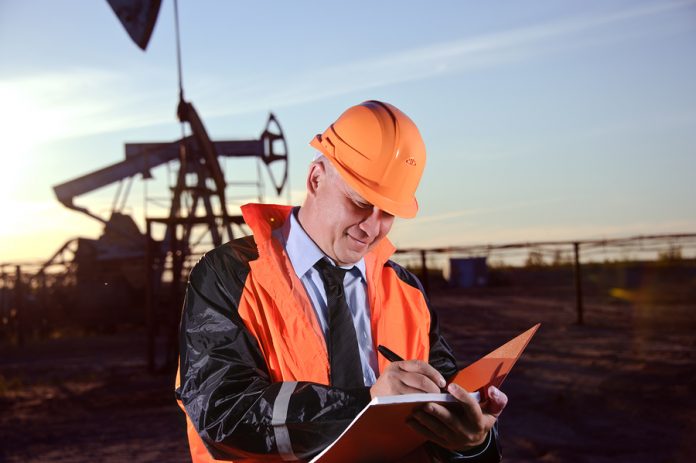 The ratings major provided a relief to the country by affirming its long- and short-term sovereign credit ratings at ‘B’ with a ‘stable’ outlook. Though at this level, Nigeria (NGE) remains five levels below investment-grade – a level to which its rating was slashed in September 2016 – it has been spared from further reductions or a ‘negative’ outlook.

The primary reason why S&P has affirmed its ratings on Nigeria is because of oil. The firm stated “We expect that increasing oil production and government capital expenditures will support Nigeria’s economic growth rates and export revenues over 2017-2020”. 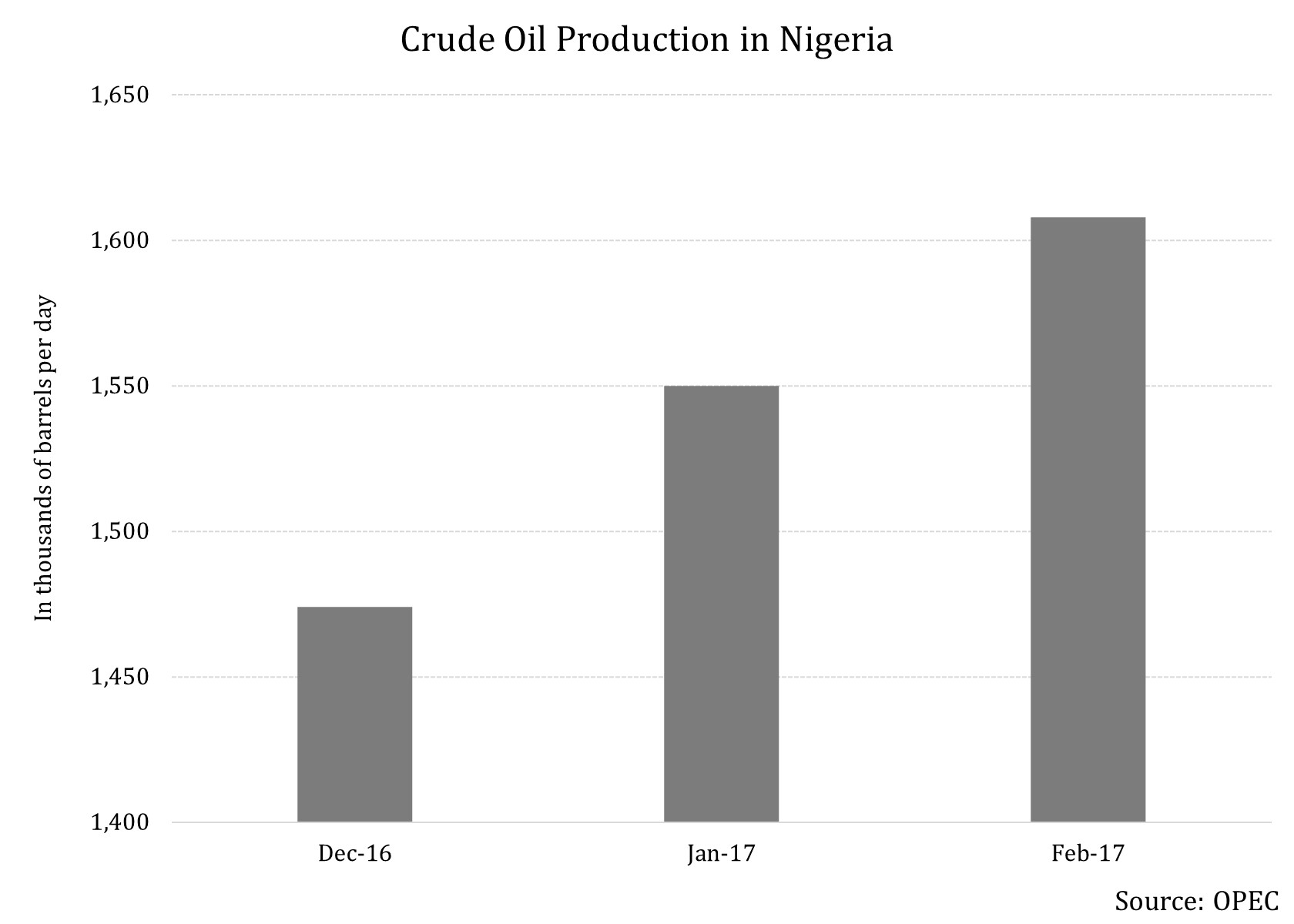 How can oil help

As we had noted in the previous article, Nigeria was one of the worst hit countries in Africa due to the slump in oil prices (DBO). An increase in oil prices should help bolster public finances by providing a shot in the arm to export revenues.

Another important aspect is oil production. Even though Organization of the Petroleum Exporting Countries (OPEC) has been cutting oil production, Nigeria has been allowed to continue ramping up oil output.

The federal government wants to increase oil production from to 2.5 million barrels a day by 2020 which is expected to increase government revenue by 800 billion naira (~$2.53 billion) per year.

The dollar revenues that this increased output will bring can also support the ailing Nigerian naira if supported by the government’s efforts to increase dollar liquidity.

For the mismatch between the interbank and parallel market rates of its currency, Nigeria can look up to Egypt which allowed the pound to float freely and has not only seen increased investor confidence but also a stable currency.

Some market participants hold that if the Central Bank of Nigeria had let the naira float freely instead of providing support, the Nigeria Eurobond issued in February 2017 could have seen even lower yields.

In the next article, let’s look at what S&P as well as the country’s investment authority have to say about Nigeria.