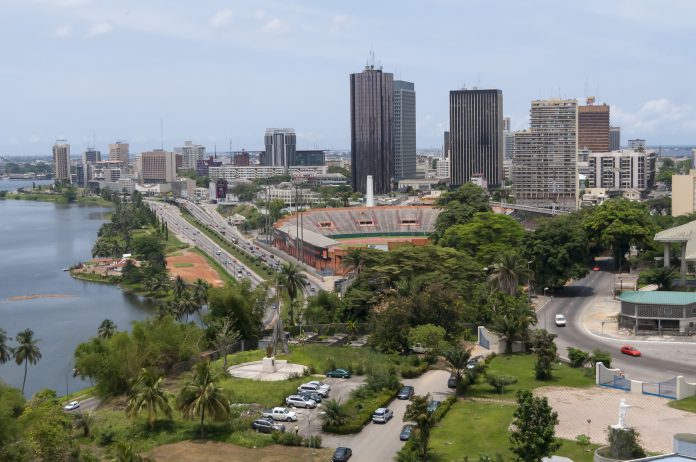 This is post 3 of 3 in the series “Africa’s Internet Infrastructure Poised For Growth. Google and Partners to Invest $100 Million”

In January 2016, Ivory Coast withdrew mobile licenses from four companies operating in the country including Green Network of Libya, Warid Telecom of UAE, Café Mobil of Cote d’Ivoire, and Comium of Lebanon, as acknowledged by Lemassou Fofana, president of the Telecommunications Regulatory Authority. According to Fofana, these companies all committed to capital expenditures to increase mobile broadband internet speeds from 3G to 4G, but this allegedly never happened. This one of a number of decisions that illustrates this frontier market’s (FRN) (FM) active commitment to supporting the constant improvement of internet quality for its population. 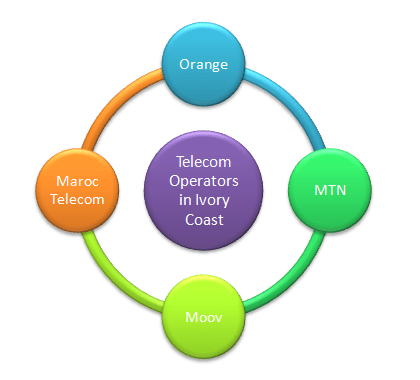 With an average speed of 7.64 Mbps, Ivory Coast already boasts the second fastest mobile network internet connection in Africa (EZA) (GAF).  Increased investment in internet infrastructure in this region could also bode well for stocks of existing telecom operators who will be competing to enlarge their market shares. Let’s look at some of the key telecom players in the market.

Orange SA (ORAN) is the leader in the wireless segment in Ivory Coast with 12.7 million subscribers (as of 3Q16), as compared to MTN Cote d’Ivoire SA’s 8.54 million wireless subscribers. Orange SA also has about 280,000 in fixed-line subscribers in the country.

As of 1Q17, Orange SA generated an ARPU of 4.90 euro. The company generated $213 million in wireless revenues from the Ivory Coast in 1Q17.

This is post 3 of 3 in the series “Africa’s Internet Infrastructure Poised For Growth. Google and Partners to Invest $100 Million”