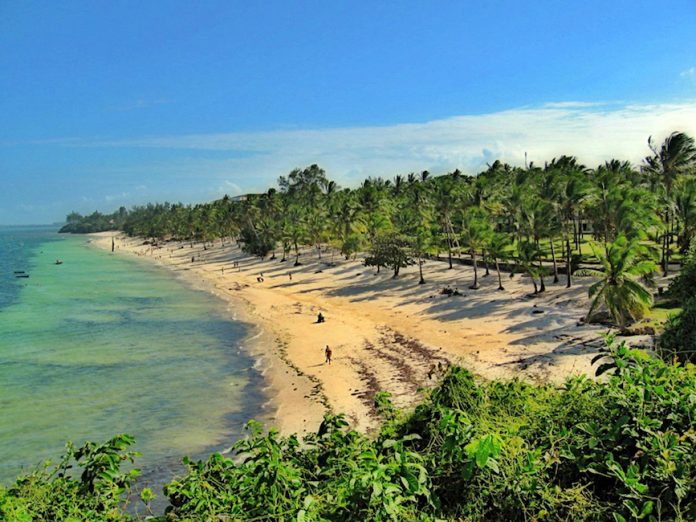 Almost six years after the breakout of the Second Ivorian Civil War, Côte d’Ivoire witnessed a successful and peaceful constitutional referendum. It was symbolic indeed for the country that once enjoyed great economic prospects following an amicable separation from the French empire. Having managed to turn a corner in 2011 it has now regained the African pole position. The GDP has grown by almost 40% since the end of the conflict and is expected to keep growing by at least 7% p.a. for the next 4 years according to the IMF. With very low inflation, its currency pegged to the euro (and guaranteed by the French treasury), and a remarkable budgetary discipline, Ivory Coast has everything to become the new Sub-Saharan powerhouse.

The decision made in 2014 by the African Development Bank to reopen its headquarters in Abidjan (the de facto capital of Ivory Coast) was seen by many as a resounding proof of improving economic climate. Even more important evidence was the country’s successful return to the international bond markets in the same year, after years of absence (triggered by defaulting on $2.3 billion of 2032 eurobonds in the aftermath of the civil war). In July 2014 it sold 10-year dollar bonds worth $750 million, benefitting from tumbling borrowing costs with the yield of as little as 5.625%. The auction attracted substantial demand with orders exceeding six times the supply. The previously defaulted bonds had their schedules revised and Ivory Coast made an official comeback onto eurobond investors’ radars. A couple of months later another $1bn was raised through an issuance of sinkable bonds (payments in 2026, 2027 and 2028) yielding 6.625%. It was considered attractive given staggered repayment schedule (which limits credit risk) and as a result the demand exceeded $4bn. In 2015 Ivory Coast gained access to the Islamic debt market by setting a CFA Franc-denominated sukuk scheme worth almost $500 million at the time of issuance, and thus diversifying the sources of funding for the development projects. Hard currency bond investors can currently choose between three dollar-denominated bonds which are all rated B+ by Fitch. Ivorian yields are lower than most of investable Sub-Saharan peers. They are among the most stable, also in relative terms as measured by yield spreads and their performance has been positive in the recent years, unlike many of its peers in Sub-Saharan Africa. Côte d’Ivoire has been one of the least volatile and still relatively cheap compared with similarly rated sovereigns.

* The chart above covers a period from 31 December 2014 to 30 November 2016. The candlesticks represent the range of spreads throughout the period (RHS/secondary vertical axis) – dark fill means there have been a decline (from its initial value being the upper boundary) while widening spreads are marked by light fills (starting value at the lower boundary). The full range of spread values for the period is represented by the black vertical line.

Despite increasing borrowing in the recent years, the government managed to keep its debt under control. Total debt still looks healthy, below 50% of domestic product. Government liquidity is well managed and there is no sign of over-indebtedness in the nearest future. The debt burden does not seem excessive for a country with a GDP of $35 billion. The economy looks attractive compared with other, not only Sub-Saharan, frontier economies. The current account deficit stands at only 2.5% of GDP, which is a decent figure given the levels in most of other SSA economies (Rwanda and Kenya being particularly vulnerable with double-digit values).  The budget deficit stands at just 2.2%, two to three times lower than in some other similarly rated developing economies.

The main source of political stability is undoubtedly the president, Alassane Ouattara, a former deputy managing director at the International Monetary Fund. During his first presidential term he undertook liberal economic reforms, allowed (and actively encouraged) private investors to participate in heavy spending on infrastructure and, perhaps most importantly, created an aura of political and social stability. He seems to understand that peace is a pre-requisite for economic growth (not only in Africa), which in turn is a predominant factor in guaranteeing further peace and hence a long-term, sustainable prosperity. He started his second, and final, term in 2015, with a very strong mandate from a landslide victory and less than a year later he proposed a series of changes to the country’s constitution. The key changes included a creation of upper house of the parliament as well as the post of a vice-president. The latter was labelled by the opposition as an attempt to line up a presidential successor – this claim, however, even though sounds reasonable, may arguably be seen as a positive answer to address the issue of continuity (Ouattara promised on many occasions that he will respect the two-term limit) and, hence, stability. Commentators welcomed the news with a rather cautious optimism. Even though the reform was subject to parliamentary debate and public approval through national referendum, the entire legislative process was squeezed in an ultra-short period of three weeks. Alarmingly, the referendum was boycotted by the opposition who then questioned its official outcome, 42% turnout and a staggering 93% approval rate. National stability should not be affected by the parliamentary elections, which will be held on 18 December. Some risks persist and it has been announced that to minimise them, over 30 thousand-strong security forces will be deployed for prevention. A divided opposition, which boycotted the previous elections, confirmed they will participate this time (the former ruling Front Populaire Ivoirien in particular). The merged forces of Ouattara’s Rally of the Republicans (RDR) and Democratic Party of Cote d’Ivoire (PDCI), led by the former president, Henri Konan Bédié, are expected to strengthen its mandates.