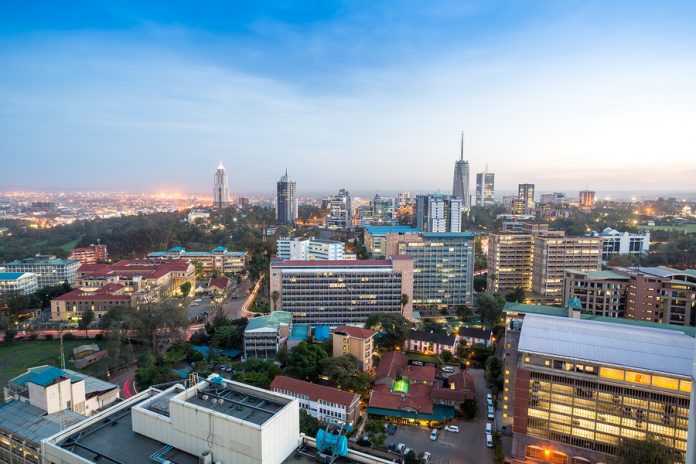 Kenya, one of Africa’s leading economies and a bulwark of stability in East Africa is in the throes of a major constitutional crisis that threatens the very future of the country’s democratic experiment. The total breakdown in relations between Kenya’s president, Supreme Court, key opposition leader, police chief, head of the national electoral commission and key regional and international diplomatic allies, less than 60 days to a court ordered presidential election – after the last one held a month ago was invalidated as a sham – is a toxic brew that poses significant dangers to the survival of the country’s democracy.

In line with DaMina’s Advisors accurate, persistent forecasts and analysis over the past few months and weeks, Kenya’s Supreme Court on September 1 declared the August 8 presidential elections ‘null and void’ and ordered a ‘fresh election.’ Within hours of the announcements the embattled President Uhuru Kenyatta publicly threatened the Supreme Court judges and vowed to ‘deal with them’ and branded the judges as ‘crooks/thugs.’ Kenyatta’s incendiary statements are likely to trigger a possible contempt of court charge from the stern chief justice which could see the president sentenced to a 6 month jail term – effectively barred from a new run. A Supreme Court contempt charge can have no appeal.

To make matters worse, despite having lost the complete confidence of the country’s highest judicial body, after announcing a shambolic elections result, the country’s electoral commission head has defiantly set a new October 17 poll date for a ‘re-run’ between the president and his principal opponent, rather than organize a ‘fresh election’ in contravention of the Supreme Court’s ruling. The head of the elections body, like the president also now runs the risk of being held in contempt and jailed.

A decision by the Supreme Court to jail both public officials could see the police battle the presidential guards and army to enforce the court’s controversial edicts.

To make matters worse, key western embassies and diplomats, as well as regional leaders who could have intervened to help prevent a total breakdown of constitutional order in Kenya lost all credibility when thy rushed en-masse after the August 8 poll to publicly support the shambolic election results before they were even validated by the courts. With no credibility left, if Kenya descends into total political mayhem in coming days and weeks with an all-out institutional fight between the president, chief justice, head of the principal opposition party and head of the elections body, there will be no credible international third party left to step in and calm frayed nerves. With former US President Barack Obama’s former chief campaign strategist doubling as a highly paid advisor to Kenyatta, even a belated Obama intervention may not suffice. And with the US focused on hurricane Harvey and North Korea, and the UK focused on BREXIT, Kenya could easily unravel overnight without much warning.

Despite Kenya’s long quasi-democratic traditions since independence in 1964, the deep ethno-tribal fissures that pre-dated the advent of democracy remain. The fissures have become re-camouflaged in political party colors, but the mutual suspicions abide. In 2007/2008, in less than 60 days during a similar period, about 1,500 were killed, with nearly 600,000 internally displaced. Already since the August 8 poll, dozens have died. Sadly more will likely die between now and whenever a new president is elected/or appointed in Kenya.