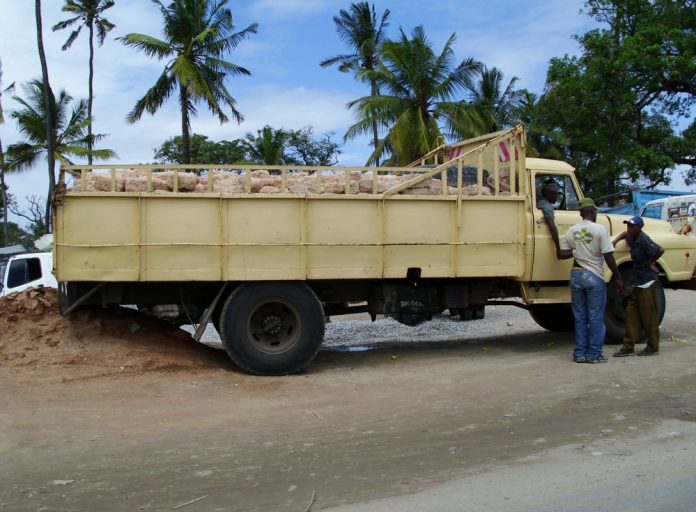 A popularly held belief among emerging markets investors is that an effective way to enter a frontier market is through the so-called ‘BBC stocks’ – banks, breweries, and cement. This logic has been proven accurate for those who participated in Nigeria’s rapidly-growing cement industry over the past decade.

Dangote Cement, the market leader, is also the largest publicly-traded company on the Nigerian Stock Exchange. Aliko Dangote, the company’s controlling shareholder, is Africa’s richest man and owns a sprawling empire of cement plants stretching from Nigeria to Nepal, among varied other interests ranging from sugar and rice plantations to oil refineries. The stock appreciated over 60 percent from 2010 through 2014, before losing 20 percent so far this year amidst a slowing Nigerian economy.

Rather than scale back its operations though, Dangote has decided to invest heavily in new capacity. On 26 August the company announced that it had signed contracts with Chinese state-owned engineering company Sinoma International for over US$ 4.3 billion. Under this agreement Sinoma will build seven new cement plants for Dangote, adding 20 million metric tons of annual production capacity to its current level of 25 million.

Most of Dangote’s new plants will be built outside of Nigeria – a move that seems prudent given the country’s ongoing economic slowdown. Oil sales comprise 80 percent of Nigeria’s government revenue, and many economists expect Nigeria to enter recession before the end of 2015 amidst sinking oil prices and a weaker currency.