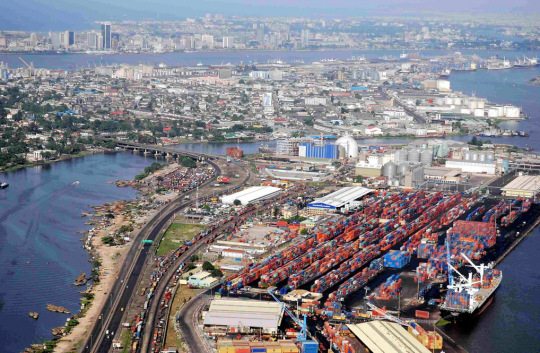 The February 16 presidential elections in Nigeria, Africa’s largest democracy, may see two self-declared winners with the country sliding into a prolonged post-electoral crisis. The incumbent, President Muhammadu Buhari unwilling to leave power to an opposition he deems ‘corrupt’ is unlikely to yield even if he loses the poll. Conversely, the key opposition candidate, former Vice President Atiku Abubakar, who has assembled around him many of the country’s business oligarchs is unlikely to sail quietly into the political night. With the country’s Supreme Court engulfed in its own crisis of legitimacy and the Senate unable to convene, a Venezuela style crisis now seems almost inevitable. With both major candidates hailing from the mostly Muslim north, any post-electoral violence is likely to be focused on Nigeria’s major cities rather than along sectarian religious lines. A prolonged crisis may even invite a military intervention.

With most of the country’s pan-ethnic groups and business oligarchs backing the opposition and key democratic institutions delegitimized, much like in Venezuela, any post-poll challenge to Buhari will have plenty of financial resources and grievances to outlast any government crackdown or international appeals for calm.

In the event Mr. Buhari is declared the winner of the elections, the opposition is unlikely to appeal to the country’s courts since the institution has lost some of its legitimacy over the past month as the president has forcibly ousted the chief justice.

Already the Buhari administration has used the country’s tax authorities to freeze the bank accounts of many opposition liked businesses to forestall an oncoming lengthy well financed post-election challenge. Buhari’s pre-election draconian measures are probably not necessary, as a plurality of the Nigerian electorate still backs him according to DaMina Advisors proprietary synthetic election forecast models – which have in recent years accurately predicted the outcomes of many opaquely polled elections throughout Africa. Forced to choose between an incompetent “Mr Clean” and a corrupt “Mr Action,” while the Nigerian elites prefer Abubakar, a majority of the country’s poor voters, who form the vast majority of voters, still prefer Buhari.