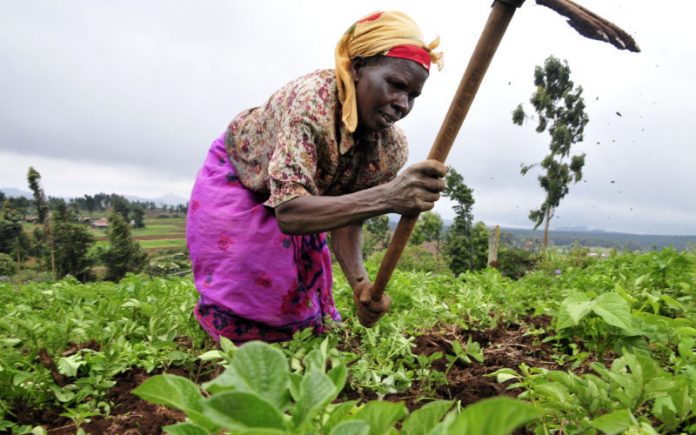 Intercommunal violence and conflict in the Middle Belt, an area known for crop production, poses a threat to Nigeria’s economy and ultimately the livelihood of its people.

Nigeria is a multi-ethnic and culturally diverse country. While diversity is to be coveted and celebrated, it is the cause of insecurity and a stalling economy for Nigeria. The Middle Belt region, Nigeria’s most diverse region, acts as a divide between a largely Muslim north and a majority Christian south. This region, also known as the “food basket”, remains the cause of great concern for President Buhari and all interested in Nigeria’s growth and stability.

Violence in the Middle Belt

The Middle Belt area is ridden with conflict between Muslim and Christian Nigerians and has been for the last several decades, accounting for more casualties than Boko Haram. However, what makes the intercommunal conflict a pressing threat to Nigeria’s stability is not the mere fact that it is between Muslims and Christians, or because it is the cause of mass casualties, but because it is between Christian farming communities and Muslim cattle herders. While there are other similar farmer-herder conflicts across Nigeria, this distinction, and its representation as an ethno-religious conflict rather than a farmer-herder conflict, is what has exacerbated the situation and created a threat to Nigeria’s agricultural economy and subsequently its stability.

The Middle Belt area has been an area of intercommunal conflict for quite some time due to competition for resources and political influence. Climate change has intensified this competition as drought and desertification in Nigeria have made less and less resources available for use. Struggles for water and land ensue between groups such as the nomadic Fulani ethnic group, cattle herders, and sedentary, non-Fulani groups. Nigeria’s growing population and increasing migration due to northern climate change contributes to the situation.

Farmer-herder conflicts are the most geographically extensive in Nigeria, affecting states in all six geo-political zones of the country. 2,500 people were killed in 2016 and thousands more were displaced by farmer-herder conflicts. In one state alone, roughly 10,000 to 20,000 people are estimated to have died in intercommunal conflicts since 1980. At the heart of the conflict, farmers say herders are damaging their crops while herders say farmers are violently stealing livestock.

The distinctions that make Nigeria’s Middle Belt intercommunal conflict a serious threat to stability in the country are the intersectional identities of the groups engaging in the conflict, the Middle Belt’s economic significance, and Nigeria’s current economic situation. While other regions in Nigeria also face farmer-herder conflict, the Middle Belt situation persists and continues to grow because of Nigeria’s prevailing ethno-religious tensions. Rather than it being perceived as what it truly is, a struggle and competition for natural resources, fuel is added to the fire by the existing religious tensions, creating further distrust between the farmers and herders.

Furthermore, prior to the discovery of oil, the Middle Belt was Nigeria’s breadwinner and it still has the potential to be so going forward. With Nigeria’s significant decline in oil revenue, non-oil sectors such as agriculture are increasingly important to Nigeria’s economy. Peace is needed in the Middle Belt now more than ever as Nigeria looks to other sectors for revenue. The Middle Belt can compensate for the decline of oil revenue, but only if the Nigerian government can put an end to the conflict.

If the conflict continues, starvation and hunger are possible, as the Middle Belt is known for crop production. The intercommunal conflict will greatly impact production in the area, creating food shortages. This in turn will increase the price of what does get produced, making food unaffordable to the masses. Putting an end to the conflict is in Nigeria’s best interest if it wants to feed its people and grow economically.

The conflicts also detract from Nigeria’s potential for an agriculturally powered economy, driving agribusiness investors away. According to a study by Mercy Corps, an estimated $13.7 billion in annual revenue would be gained from putting an end to the farmer-herder conflict. The conflict prevents economic growth by deterring investment, preventing market development and trade, and has an immense toll on the economic situation of families. The administration must act soon in order to prevent further damage to its economy and spur economic growth. If Nigeria wants prosperity and most importantly stability, it must first seek stability in the Middle Belt.