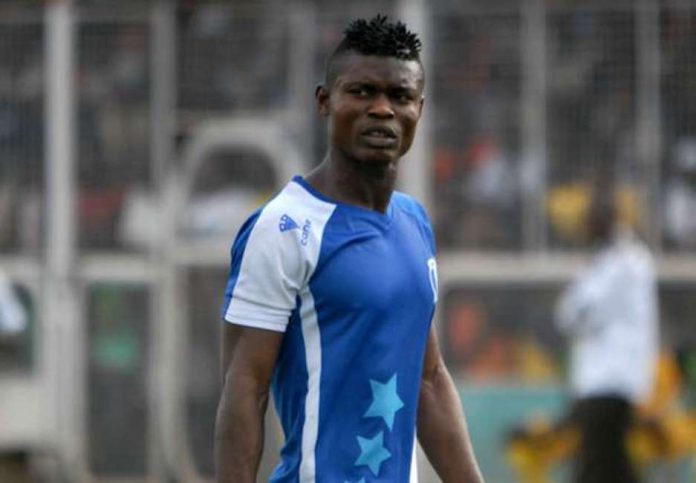 Nigeria Premier League defender Izu Joseph was shot dead in his hometown of Okaki in southern Bayelsa state on 16 October. A defender with the Nigeria Premier Football League club Shooting Stars FC of Ibadan, Joseph had joined the team from Bayelsa United in 2014.

A stray bullet in crossfire between Joint Task Force (JTF) soldiers and militants allegedly killed Joseph during a raid. The military engagement was attached to the ongoing Operation Delta Safe (ODS) mission.

Operation Delta Safe (ODS) was first launched in July 2016, replacing the scrapped Operation Pulo Shield (OPS) as part of a broader change of tactics in the military operations for the Niger Delta region.

The Defense Headquarters announced that ODS would be based in Yenagoa, the capital of Bayelsa state. Rear Admiral Joseph Osa Okojie, a naval personnel, was appointed as the Commander of the ODS to inject new tactics and tackle the emerging security challenges currently facing the Niger Delta region.

The renewed efforts have been met with mixed results. Led by the Niger Delta Avengers, myriad military groups have struck pipeline infrastructure this year belonging to almost all major international oil companies operating in the region including Shell, Exxon Mobil, Chevron, and Eni SpA.

The federal government sent dozens of tanks and 3,000 additional troops in September to join existing forces in the oil-rich Delta region. Many say the additional military personnel should be going to the creeks and mangrove swamps rather than cities such as Joseph’s hometown of Okaki.