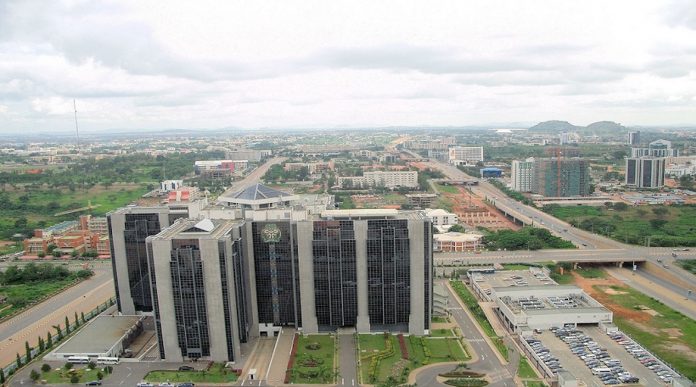 Nigeria (NGE) has an asset sale lined up as the country plans to reduce its budget burden, but despite various reports the government continues to disagree with amounts stated in a recent budget report.

According to Bloomberg, Nigeria, Africa’s most populous country, intends to raise $16.4 billion via this sale over the coming four years (2017-2020). The Budget Ministry document containing the information also outlined that the asset sale will assist in reducing ineffectiveness and rampant corruption in government enterprises.

There is no detail on which assets are up for sale. Nigeria’s President Muhammadu Buhari is expected to outline details of the sale sometime this month, but no specific date has been set. 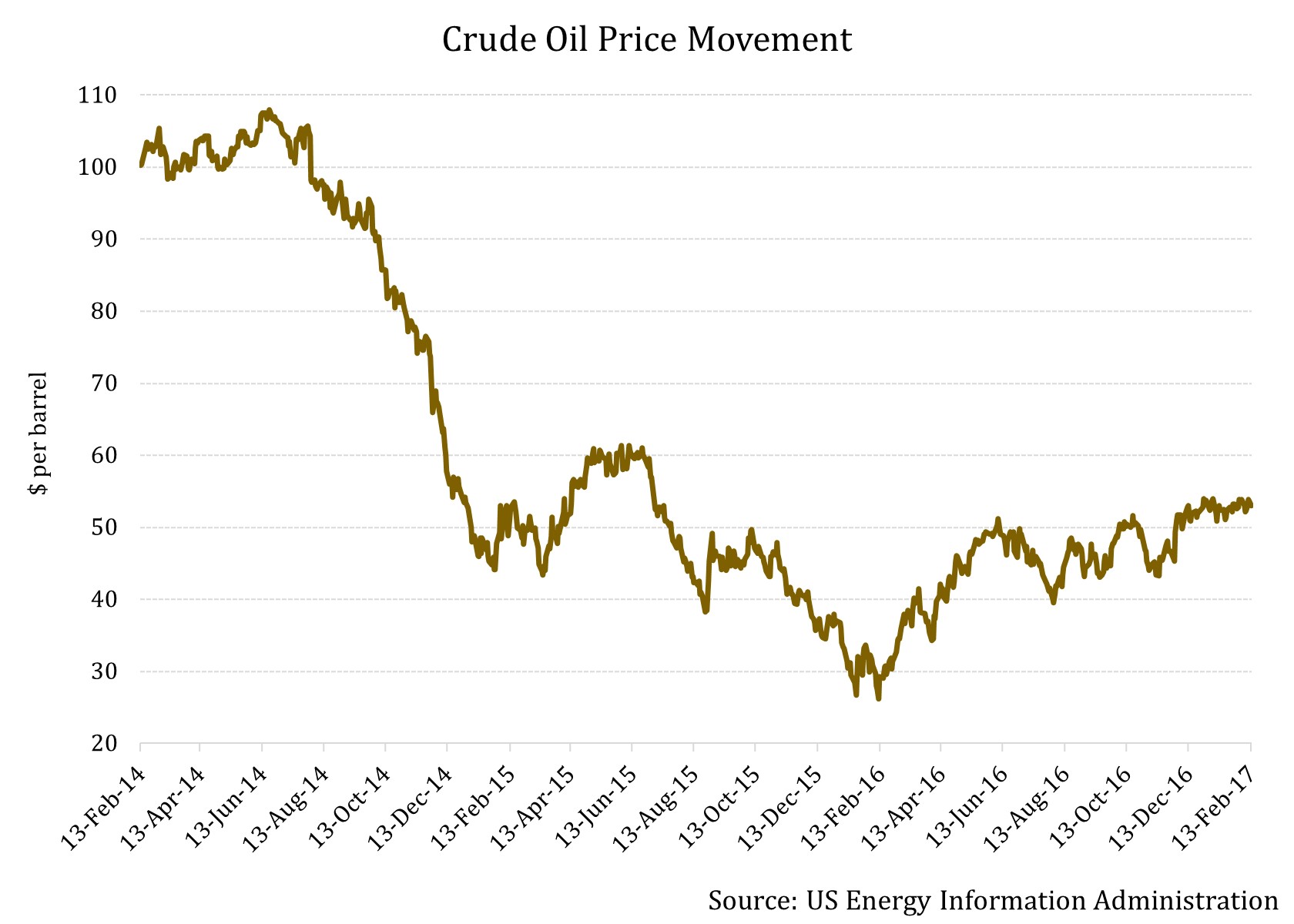 Why the asset sale?

The primary reason that the government is looking to raise money is because its economy was negatively impacted by the decline in oil prices (USO). According to OPEC (Organization of the Petroleum Exporting Countries), petroleum exports form more than 90% of Nigeria’s total exports and 9% of the GDP (gross domestic product) while the complete oil and gas sector accounts for 35% of the country’s GDP.

Budget Ministry spokesperson James Apande informed that the government has developed 60 strategies which focus on “macroeconomic stability, small businesses, food and energy security.” However, he disagreed with Bloomberg’s report on the size of the asset sale.

According to him, the document named ‘Economy Recovery and Growth Plan’ was still being finalized and there was no recommendation for raising the reported amount from the asset sale.

While Nigeria finalizes its plan for the asset sale, it has been looking at other avenues for raising money. Let’s look at one of those avenues in the next article.