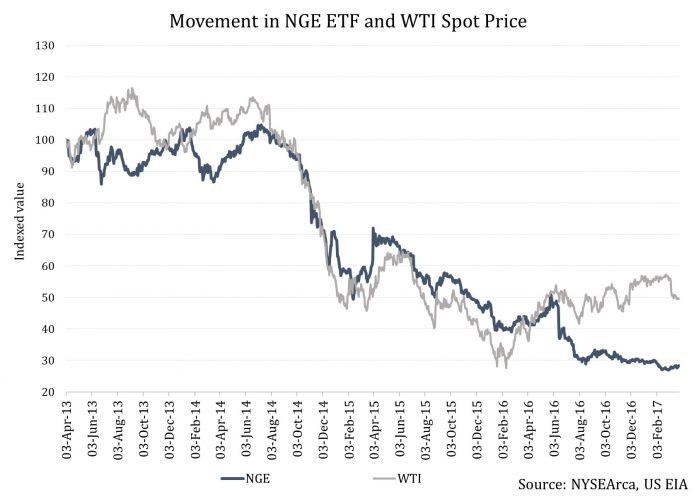 The International Monetary Fund (IMF), in its report released on March 30, was quite cautious about the economic outlook for Nigeria. It noted that “Stronger macroeconomic policies are urgently needed to rebuild confidence and foster an economic recovery,” saying that “Under unchanged policies, the outlook remains challenging.”

The country’s ambitious four-year National Economic Recovery and Growth Plan (ERGP) intends to push economic growth to 7% levels by 2020 and reduce inflation to single digits by that time from the double digit levels presently. It also aims to create 15 million jobs, increase oil output, and boost infrastructure spending by investing in roads and rail among other aspects. 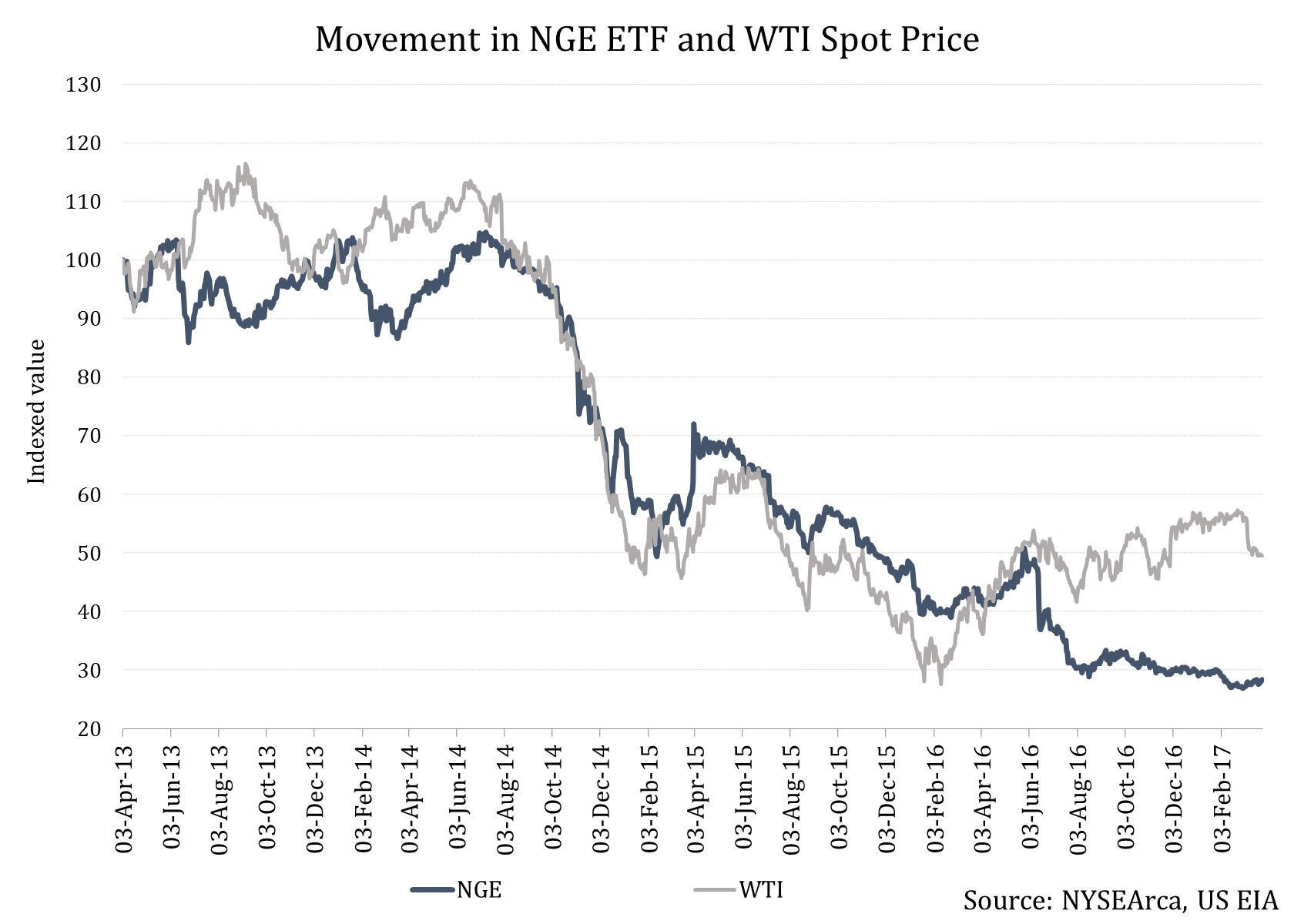 The most direct impact of the IMF’s observations is expected to be on Nigeria’s talks with the World Bank for a loan of at least $1 billion and with the African Development Bank for $400 million. The country is also negotiating a $1.3 billion loan with China for railway projects. These lenders would look at the IMF’s observations before deciding on disbursing the loans.

Nigeria’s infrastructure development hinges on these loans. Projects like the recently announced GRIP, are expected to help the country realize its goals laid out in the ERGP. Without adequate financing, the country’s economic path would become bleak.

Due to the large role crude oil prices (USO) play in Nigeria’s economy, its impact is visible on its financial assets as well. The graph above plots the performance of the Global X MSCI Nigeria ETF (NGE) since its inception vis-à-vis the spot price of Western Texas Intermediate (WTI) crude oil. The NGE has followed the movement in crude oil prices since mid-2014 until mid-2016.

From that point on, though, the performance has diverged. While crude oil prices have exhibited a rising trend since the time, the NGE has continued to decline. With a price-to-earnings ratio of 27.54, the NGE looks expensive.

The naira continues to be controlled, making investors still wary about the intentions of the government.

Nigerian bonds are in a good place, though, given the large demand. But it is partly due to hope of increase in oil prices, and partly due to hope that economic reforms will be pushed through, which will make the coupon rates a handsome payout for the 15-year international bonds going forward.

Investors have given a thunderous response to Nigeria’s bonds. Now it’s time for the country to respond. But for now, it seems that oil will continue directing the fortunes of the country.