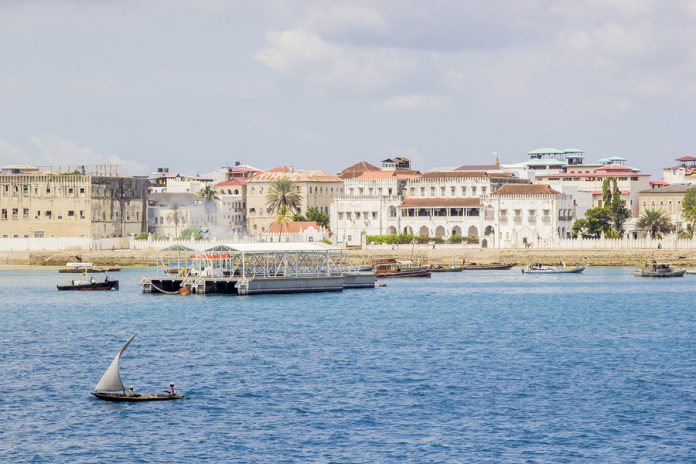 This is post 1 of 2 in the series “An Archipelago Inspires A Continent: Zanzibar’s Universal Pension Is a Model for Africa”

Located 16 miles off the East coast of Africa, Zanzibar is a semi-autonomous archipelago of Tanzania. Best known for its spices, Zanzibar became a trailblazer for East Africa last year when it launched the region’s first government-funded universal pension in April 2016.

One year later, the success of the scheme has set an example for the entire continent in terms of the impact it has had. 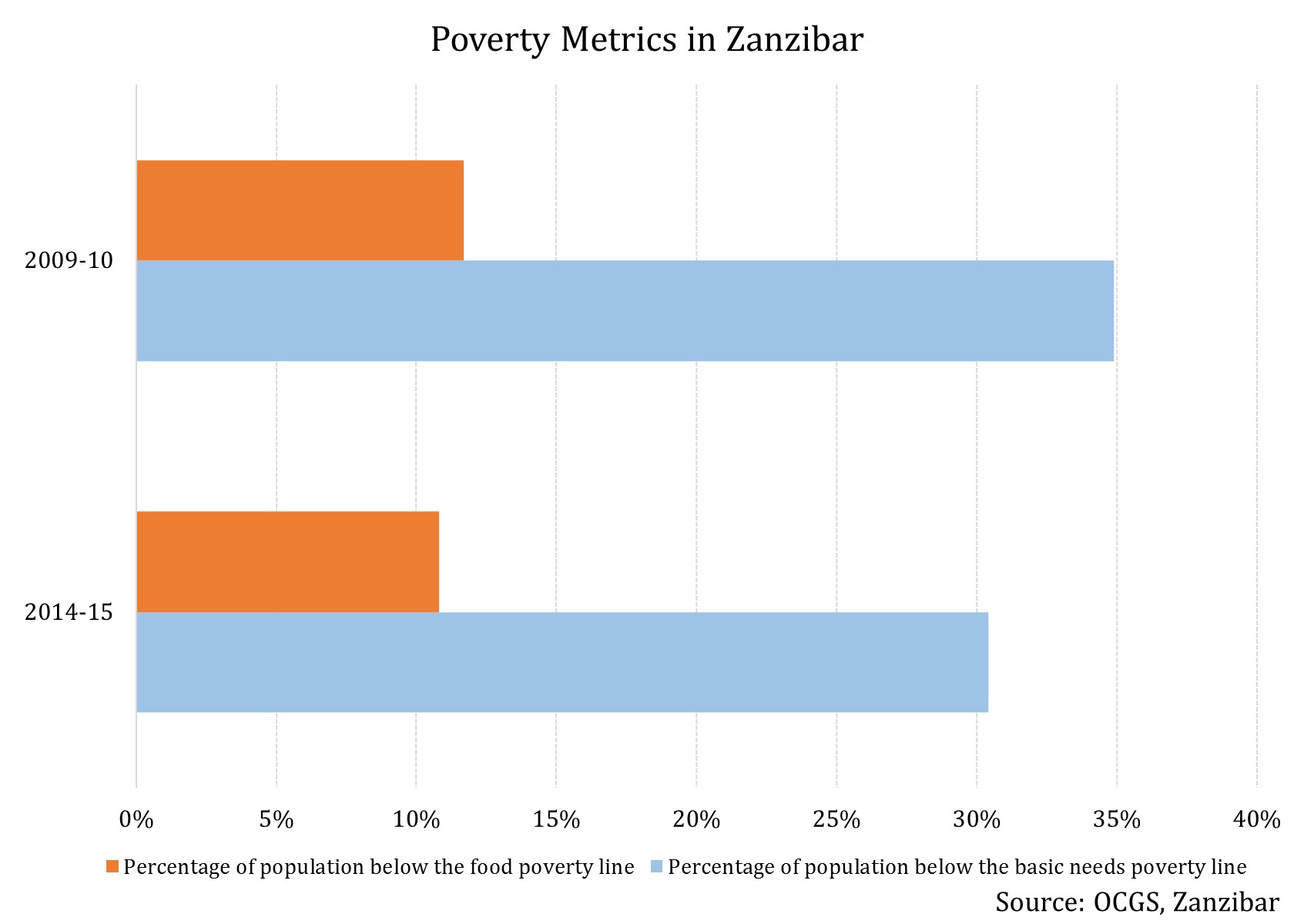 The structure and history of the scheme

Zanzibar’s pension scheme is universal in nature, i.e. it applies to all citizens who are 70 or older without any pre-conditions. It is non-contributory, thus not requiring the pensioner to make any contribution during his or her working age or later, and is funded completely by the government. Each individual gets a monthly pension of 20,000 Tanzanian shillings (~$9).

In 2009, HelpAge had collaborated with the Government of Zanzibar to undertake a study on social protection and health in the region. The idea of the universal pension was hatched when the study found that a majority of old citizens were living in poverty and some had the responsibility of caring for their grandchildren as well.

Though a Zanzibar Social Security Fund was already functioning, its target was only those individuals who were employed in the formal sector in their working age. Hence, there seemed a need for a much wider ranging pension system.

According to the latest available demographic data, 16.5% of homes in Zanzibar are either headed by or house old people aged 60 and over. Several of them don’t have any individual of a working age group because the AIDS epidemic has wiped that segment of the family off. Thus, a seemingly small pension would go a long way in helping such families.

And it does. As far as the impact of the pension goes, The Market Mogul reported that “Over 200,000 families are headed by a pensioner, meaning almost 80% of all private households in Zanzibar benefit from the pension funds.”

A feature published by The Guardian showed how the universal pension scheme has helped some senior pay for the grandchildren’s education, open small businesses and shops, get access to healthcare and better quality food.

Senior women affected by divorce – a not so rare occurrence in the archipelago – have also been benefited, who otherwise would not have any means to make a living.

Zanzibar is already having a positive effect on other geographies from the region. Let’s look at that in the next article.

This is post 1 of 2 in the series “An Archipelago Inspires A Continent: Zanzibar’s Universal Pension Is a Model for Africa”