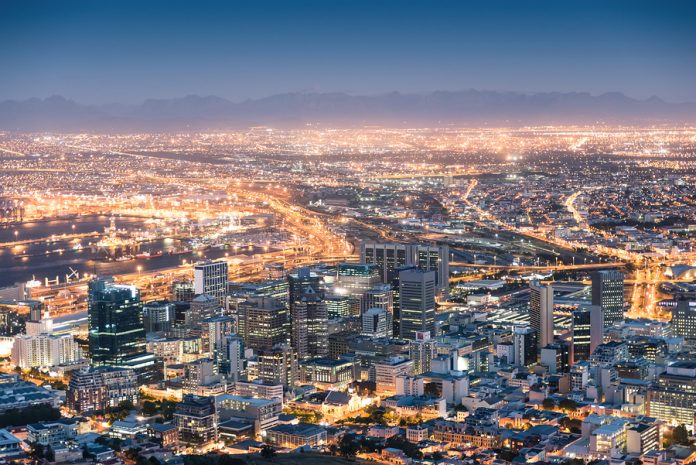 Forbes recently released its annual Global 2000 list. The Forbes Global 2000 list ranks the biggest companies across the world (ACWI) (VTI). This time it included 10 South African (EZA) (GAF) companies (table below). We took a closer look at these 10 companies to analyze their performance and valuations.

The biggest companies in South Africa:

The above valuations and performance data put Naspers and Sanlam in a favorable light. Naspers, an electronic and print media company with 100% Buy recommendations from Wall Street analysts, has returned about 39% to investors so far this year. The stock trades on the US exchange under the ADR tickers NPSNY and NAPRF.

Financial services company Sanlam has 80% Buy recommendations. Returns from the stock are decent at 10.3% YTD. The company trades under the ticker SLLDY on the US exchange.