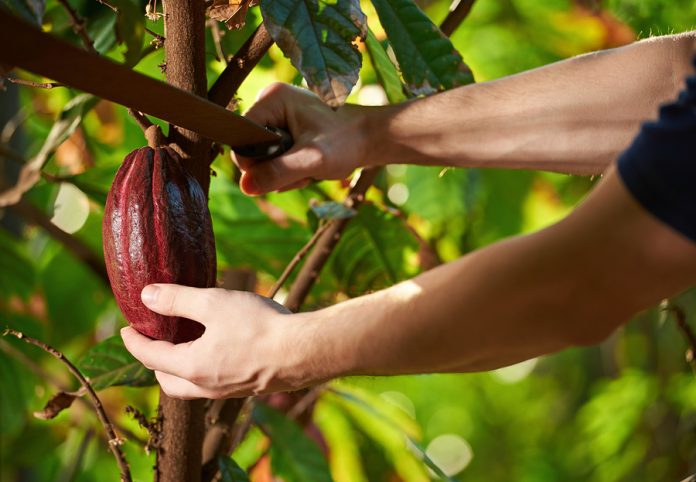 This is post 1 of 3 in the series “Bittersweet: Chocolate Manufacturers' Stocks to Watch As the World's Top Cocoa Producers Resolve To Influence World Prices”

World cocoa production is dominated by the emerging and frontier markets

The list of world’s top 10 cocoa producers is comprised of all emerging (EEM) (VWO) and frontier (FM) (FRN) market nations. Ivory Coast and Ghana top the list with about 1.5 million and 0.8 million tons of cocoa beans produced, annually. Together, they account for approximately 60% of the world’s cocoa production. 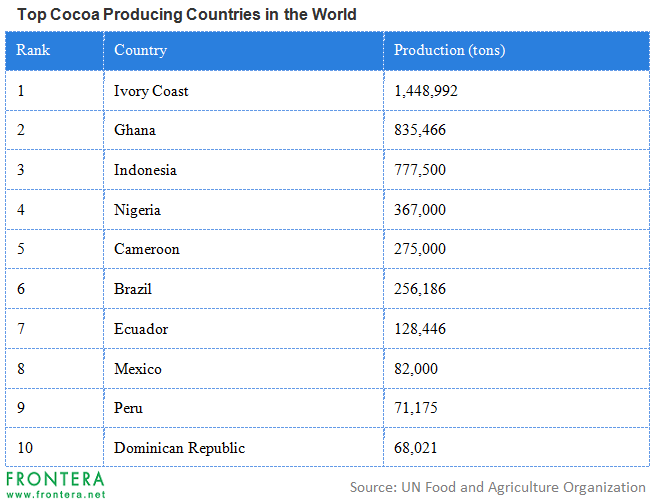 Ivory Coast and Ghana produce 60% of the world’s cocoa

In Ivory Coast, leader of the top cocoa producers in the world, the cash crop accounts for over 60% of its trade revenue. Chocolate manufacturers such as Nestle and Cadbury receive much of their cocoa from Ivory Coast.

Ghana is the second leading cocoa manufacturing country. Cocoa is critical to the country, accounting for 1/6th of the economy’s GDP. Next in line are Indonesia (EIDO), Nigeria (NGE), Cameroon, Brazil (EWZ), Ecuador, Mexico (EWW), Peru (EPU), and the Dominican Republic, all contributing an outsized share of world cocoa production.

Now, the price of cocoa has been sliding over the past year on account of a supply glut, leaving a bitter taste in these nations, which are exceptionally dependent on the soft commodity.

Cocoa farmers earn just 6.6% of the price of chocolate

Ivory Coast and Ghana currently have a combined GDP of $69.3 billion, according to World Bank data. Meanwhile, chocolate manufacturers such as Nestle have annual sales of about $90 billion. Farmers employed towards producing 60% of the world’s key chocolate ingredient end up earning about 6.6% of the final price of chocolate.

However, these two frontier markets are now looking to capture a larger share of the earning, and have more influence on world cocoa prices. In the next section, we will take a closer look at their strategies.

This is post 1 of 3 in the series “Bittersweet: Chocolate Manufacturers' Stocks to Watch As the World's Top Cocoa Producers Resolve To Influence World Prices”