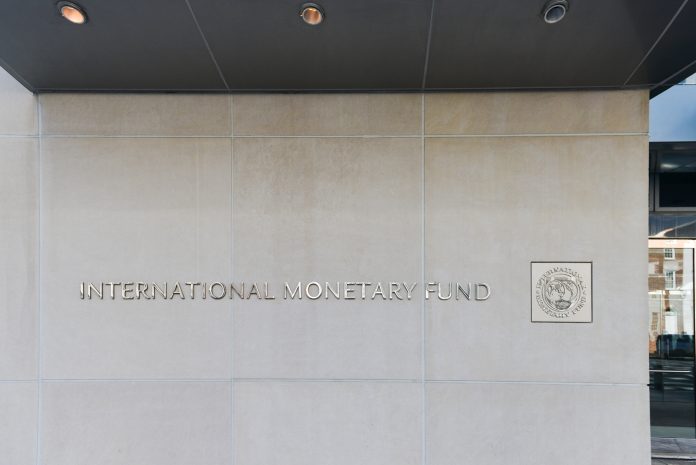 Financial assistance from the International Monetary Fund (IMF) is cheaper than tapping international bond markets. However, it comes with several conditions and promises of reforms, failing which the un-apportioned part of the loan can be suspended.

That is precisely what has happened with Tunisia whose second tranche of the approved $2.9 billion loan was suspended given the unsatisfactory progress on reforms on areas of public finances, wage bill, and the banking system.

According to Björn Rother, IMF mission chief to Tunisia, “The public wage bill as a share of GDP is among the highest in the world, and the external current account deficit remains elevated.” Reuters reported Tunisia’s Finance Minister Lamia Zribi saying that the wage bill of the country is 14.4% of the gross domestic product (GDP). She said that the country intends to cut this to 14% by 2017-end and to 12.5% by 2020.

Tunisia intends to slash up to 10,000 public sector jobs which would help it to reduce its wage bill. It wishes to do so via an early retirement program.

Tunisia’s banks are burdened by large deficits. So much so that injecting 800 million Tunisian dinars, or $350 million, in 2015 was not enough to satisfactorily recapitalize three government banks – Societe Tunisienne de Banque, Banque Nationale Agricole, and Bank de l’Habitat.

In an interview with Reuters, Finance Minister Zribi informed that the government had studied the possibility of merging the aforementioned banks into one. However, it did not find this option realistic. Hence, the government may look at selling stakes in these banks to strategic partners.

According to her, the government may sell its share in seven banks where it has a minority stake.

Among other options is selling companies seized from erstwhile President Zine El Abidine Ben Ali and his family after the country’s pro-democratic uprising in 2011. However, Zribi expects less than $300 million from these companies which are from the “telecommunications, media and service sectors.”

The country has tapped international bond markets this year. However, there are concerns regarding its bonds. Let’s look at this aspect in the next article.