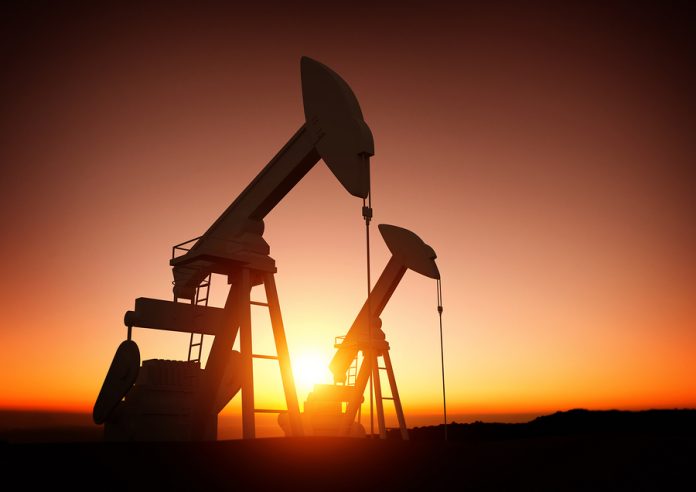 Back in the saddle

Nigeria has been back on investor radars because of a rise in crude oil prices (USO). The country had been hit hard due to the slump in oil prices given the export revenues it generated.

It is important to note that oil and gas exports form over 90% of Nigeria’s (NGE) total exports by value while also accounting for half of fiscal revenues.

For now, its economic outlook seems bright with S&P expecting Nigeria to grow by 1.5% in 2017, after the economy receded at the same pace in 2016. The firm expects the country’s economic output to rise by 3.4% on average over 2017-2020. The firm’s projections are based on improvement in the oil sector and on reforms outlined by the government in its economic blueprint for 2017-2020. 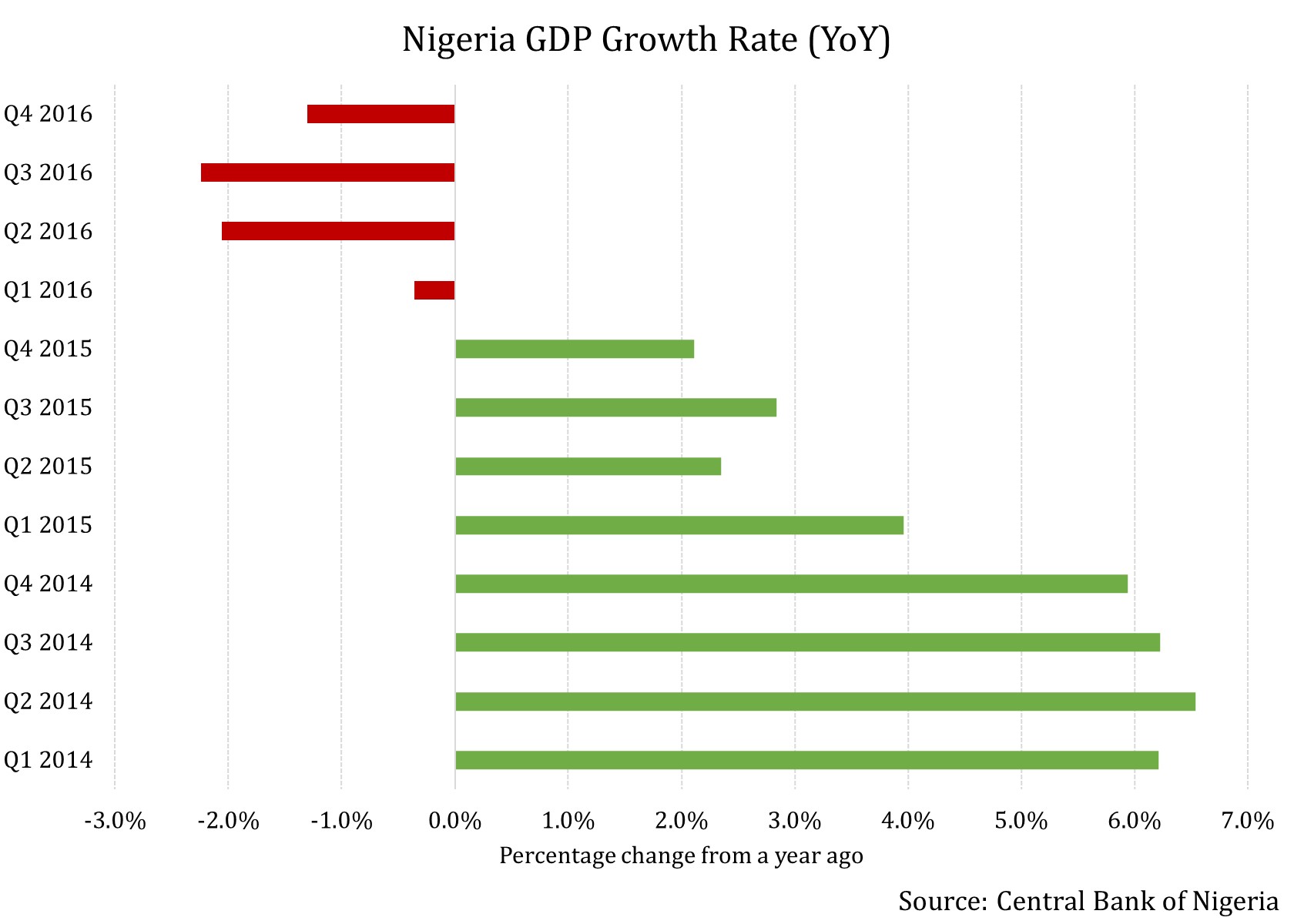 Speaking of oil, given its dominance on exports and the negative impact it had on Nigeria’s economy, it is arguable that the country’s economic fortunes are too concentrated on the price movement of the black gold.

However, the chief executive officer of the Nigeria Sovereign Investment Authority Uche Orji recently spoke to The Wall Street Journal that “Nigeria’s economy is more diversified than people give it credit for.” He acknowledged that government revenue is majorly dependent on oil but the sector is responsible for less than a fifth of the country’s economic output with agriculture accounting for 30% to 35% of the GDP (gross domestic product).

He further stated that “the challenge is trying to link the diversified economy to government revenue, improving tax collections and ensuring that we can manufacture to a standard for exports.”

The investment authority plans to shift its investment focus to the home front. Orji informed that until now the authority’s domestic focus was less than 6%. By the end of 2017, it aims to increase this to “somewhere in the teens.”

Reforms and greater diversity in government revenue will no doubt make Nigeria a more attractive destination to investors, which will be important as the nation plans to raise another $500 million from the international bond market.