This is post 4 of 4 in the series “Africa Calling: The Most and Least Attractive Investment Destinations”

So far in this series, we have looked at the most attractive investment destinations according to the Africa Investment Index (AII) created by London-based Quantum Global Research Lab. The index gauges the investment attractiveness of a country in the short-to-medium term.

The Index covers all 54 countries on the continent as shown in the graph below. It is calculated on the basis of six main factors which we outline in the first article of this series. 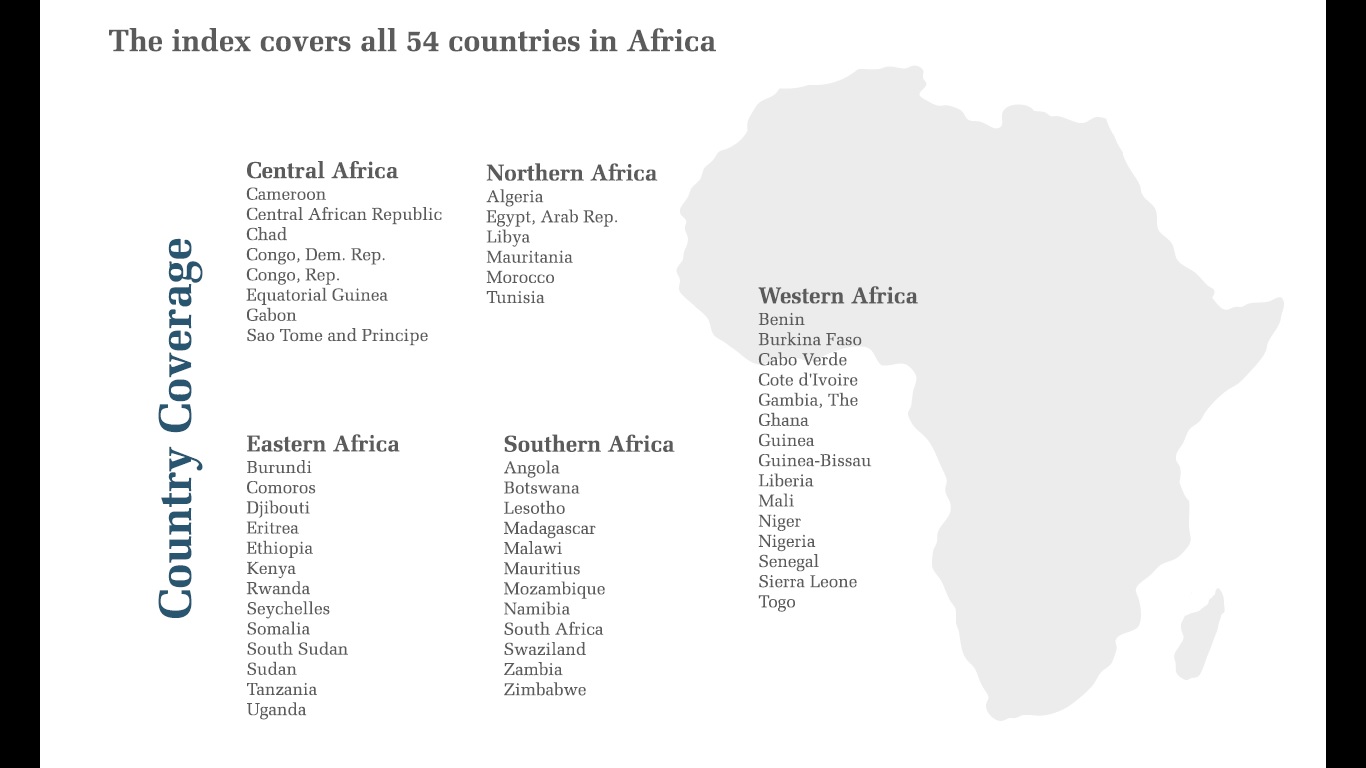 According to 2016 index calculations, released in April this year, the following African countries have emerged as the least attractive for investment:

The list is in a descending order, with Somalia being the bottom ranked country, and Madagascar ranking at 45th.

Somalia has emerged as a country that should be the least enticing to investors according to the AII for 2016. It stands at the bottom of the list of 54 countries and has overtaken Eritrea from the previous year’s rankings.

Eritrea has ranked at the bottom for three of the four years for which rankings have been made available by Quantum Global. However, along with the Central Africa Republic, The Gambia, and Equatorial Guinea, Eritrea is one of four countries which have seen an improvement in their place in the index from a year ago.

On the other hand, Somalia, South Sudan, Sierra Leone, Liberia, Malawi, and Madagascar have slipped in rankings. Sierra Leone and South Sudan have slipped the most, down 11 and nine places, respectively, from a year ago. Except for Somalia and Malawi, all other aforementioned countries are fresh entrants to the bottom ten countries.

However, for those looking at longer-term opportunities at the fringes, there may be something on offer even by some of these countries like Somalia.

This is post 4 of 4 in the series “Africa Calling: The Most and Least Attractive Investment Destinations”