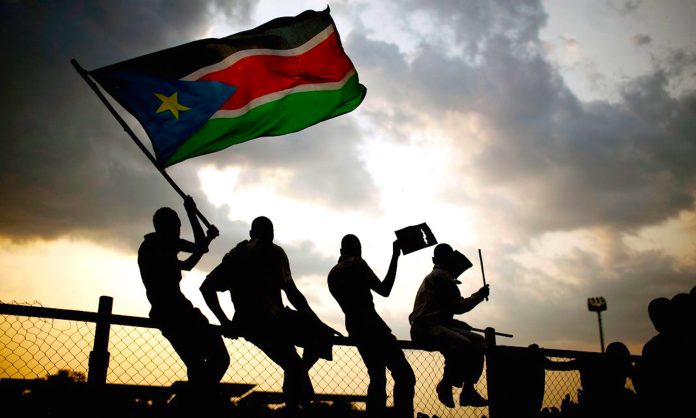 Right before our eyes we are watching a country, which won its independence just five years ago, dissolve into yet another civil war. Sadly, innocent people are being slaughtered as the local government rejects the deployment of foreign troops. South Sudan, a country with so much hope, has suffered from a series of conflicts over the past three years that have killed thousands, and forced more than 2.5 million from their homes. As recently as May 2016, an article in Site Selection Magazine sounded a positive tone “as the world watches South Sudan, swing from abhorrent tragedy to progress and back again, efforts to form a secure economically viable country trudge on. Parties are hopeful this latest act of reconciliation will provide a means of stability so these efforts can take hold”, but alas it’s not meant to be judging by the past few weeks.

A commodity rich nation, South Sudan is home to the third largest oil reserves in sub-Saharan Africa. However, due to a seemingly never-ending civil war, that wealth remains virtually untapped. Two of the world’s largest oil companies, Exxon and Total, both pulled out of the country recently. The only other international oil company with a local commitment is Chinese National Petroleum Company, but they too have now evacuated most of their workers after fighting broke out in the capital of Juba earlier this month. During the latest round of violence in recent weeks, BBC estimates that nearly 500 people have been killed since President Salva Kiir and his vice president and rival Riek Machar reignited their quarrel despite signing a peace agreement in late 2015.

Beyond Juba, South Sudan boasts large stretches of fertile land, but with no access to micro financing or warehousing most crops perish before they make it to market. Infrastructure is basically non-existent although Kenya seeks to change this with plans for huge regional transportation projects including ports, railways, and highway development. Flagship projects such as the Lamu Port Southern Sudan-Ethiopia Transport project and another which creates a link running from Mombasa to Uganda could deliver major economic benefits, but until the fighting comes under control multi-national companies are not going to invest in the country. In this context, it would behoove the government and the opposition to sit down and hammer out their differences because the only people suffering are those that have no say in the matter.

With a united leadership South Sudan could become a very prosperous nation delivering great benefit to its 11 million population. Unfortunately, until the warring parties decide on a different path, it is feared the world could witness another failed state. GDP growth is abysmal at negative 5% in the last reported quarter, inflation is over 300%, and per capita income a mere $700 per year; however, this could all change very quickly if the two major ethnic factions, Kiir’s Dinkas and Machar’s Nuers, got together and did what is best for the country. I really hope they do, for the sake of humanity if nothing else.