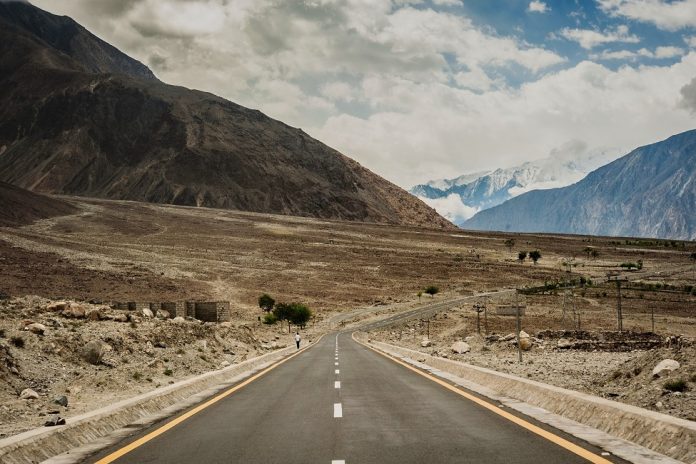 “FDI to Pakistan also rose significantly (82% to an estimated US$1.6 billion) as a result of rising Chinese investment in infrastructure,” according to a United Nations Conference on Trade and Development (UNCTAD) report. 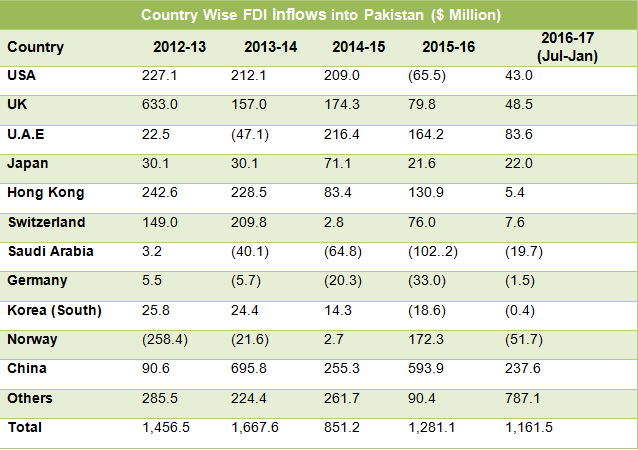 Pakistan FDI from China increased by a whopping 132.6% 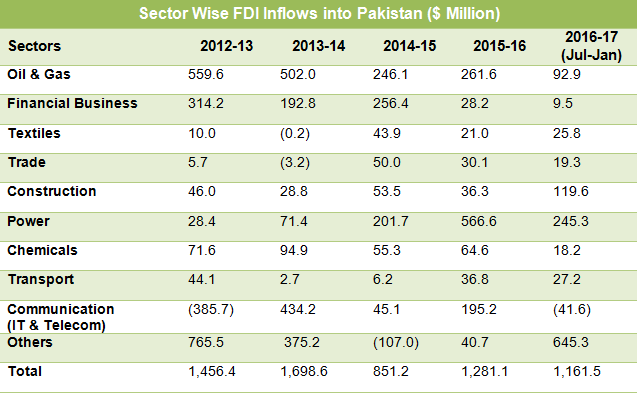 From a sector perspective, the power sector has been outshining all other sectors. The sector has been the recipient of a spectacular 181% rise in year-on-year total FDI inflows for the fiscal year 2015-2016 (from $201.7 million to $566.6 million). Moreover, the power sector is already leading the aggregate sectoral FDI inflows into Pakistan with a good $245.3 million in inflows recorded for the first half of fiscal 2016-2017 (July 2016 to January 2017), followed by the construction sector which had received $119.6 million during the period. 21.1% of this FDI inflow is towards the power sector alone. FDI towards construction and power together account for a good 31.4% of the total FDI inflows for half year fiscal 2016-17.