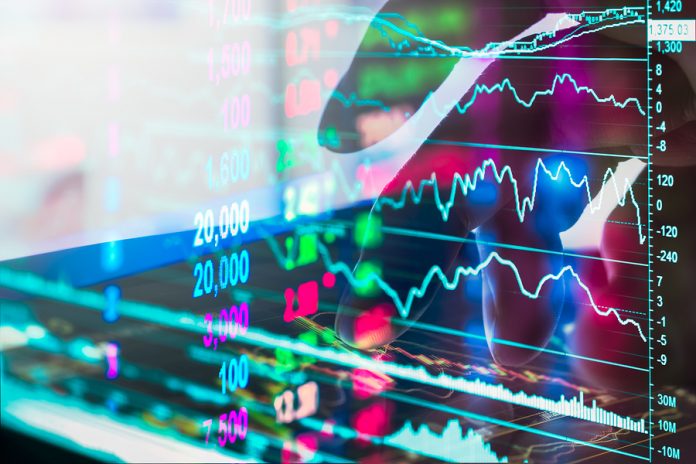 Anbang-linked stocks have been caught in a sell-off

Anbang Insurance Group-linked stocks have been caught in a sell-off for the better part of the past month. Holders of Anbang-linked stocks have become increasingly wary of their holdings amid Chinese regulator suspicion over the firm’s credit and risk capabilities, resulting in the downward pressure on equity prices.  Chinese billionaire, Wu Xiaohui, chairman of the Anbang Insurance Group (SSE: 1083236D) was detained by the police on June 9th. Xiaohui’s detention is part of the regulatory crackdown by the China Banking Regulatory Commission (CBRC) on shadow banking products and interbank lending in China (FXI) (YINN).

According to a company statement released on June 14th, “[translated] Anbang Insurance Group Chairman and General Manager Mr. Wu Xiaohui, due to personal reasons temporarily will be unable to perform his duties, and has authorized the relevant executives on behalf of the company to perform their duties. The Group’s operating conditions will all remain normal.”

Previously, we’ve seen the authorities in China issue fines to China Minsheng Bank (CGMBF) (CMAKY) for selling unauthorized wealth-management products (or WMPs) to customers.  Anbang, a major issuer of WMPs in China, now finds itself under the regulator’s scrutiny. The authorities had already previously charged Anbang Insurance Group for the improper sale of two investment products. Last month, the CBRC barred Anbang from offering new insurance products for three months. Despite detaining its chairman, charges remain unpublicized as of now. The move is seemingly part of the government’s broader campaign against corruption in the financial system in China.

Increased pressure on Anbang Insurance Group could have repercussions on its holdings. With Xiaohui’s detention, the Chinese conglomerate’s access to funding could be impacted. This may necessitate the company to consider asset sales, as upcoming and on-demand redemption requests become due. Holders of Anbang-linked stocks, as charted above, are likely to get wary of their holdings.

For instance, shares in property developer Gemdale Corp., which trades on the Shanghai stock exchange under the ticker 600383, are already down 9.4% YTD (as of June 27). Anbang Insurance owns 20% of the company’s tradable shares.

Anbang also owns a decent 11.2% stake in China Minsheng Bank. The stock is down 9.9% YTD on June 27. Xinjiang Goldwind Science & Technology, a capital goods firm in which Anbang has a 9.6% stake, is also among the equities caught in a sell-off in China (FXP) (CHAD), with the stock down 7.9% for the year as of June 27.