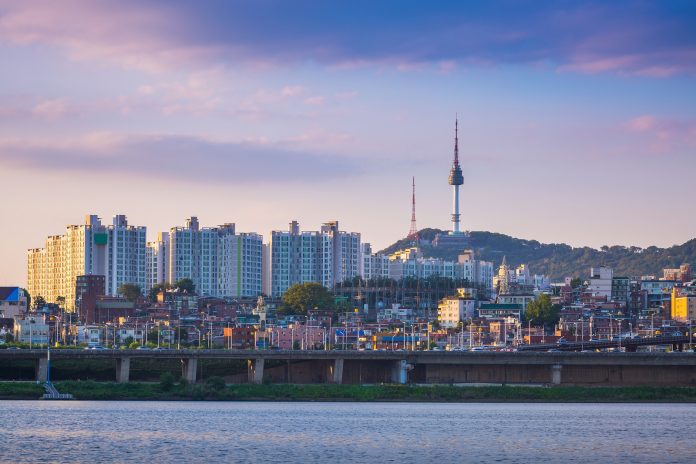 Western banks are moving out of South Korea’s (EWY) retail banking business as competition from local players get fierce. Citibank (C) recently announced plans to shut down nearly 75% of its 133 branches in South Korea as weak earnings continue to pressurize its top-line margins. While the bank claimed this was part of its digitization strategy, analysts suggest this is part of broader cost-cutting measures being adopted by most major western banks (XLF) in the country. Citibank Korea’s 2016 net profit declined 43.9% in 2016 to $136 million (156.8 billion won). Earlier in 2017, Citibank had announced plans to expand its wealth management business in South Korea in sharp contrast to other foreign banks operating in the country. 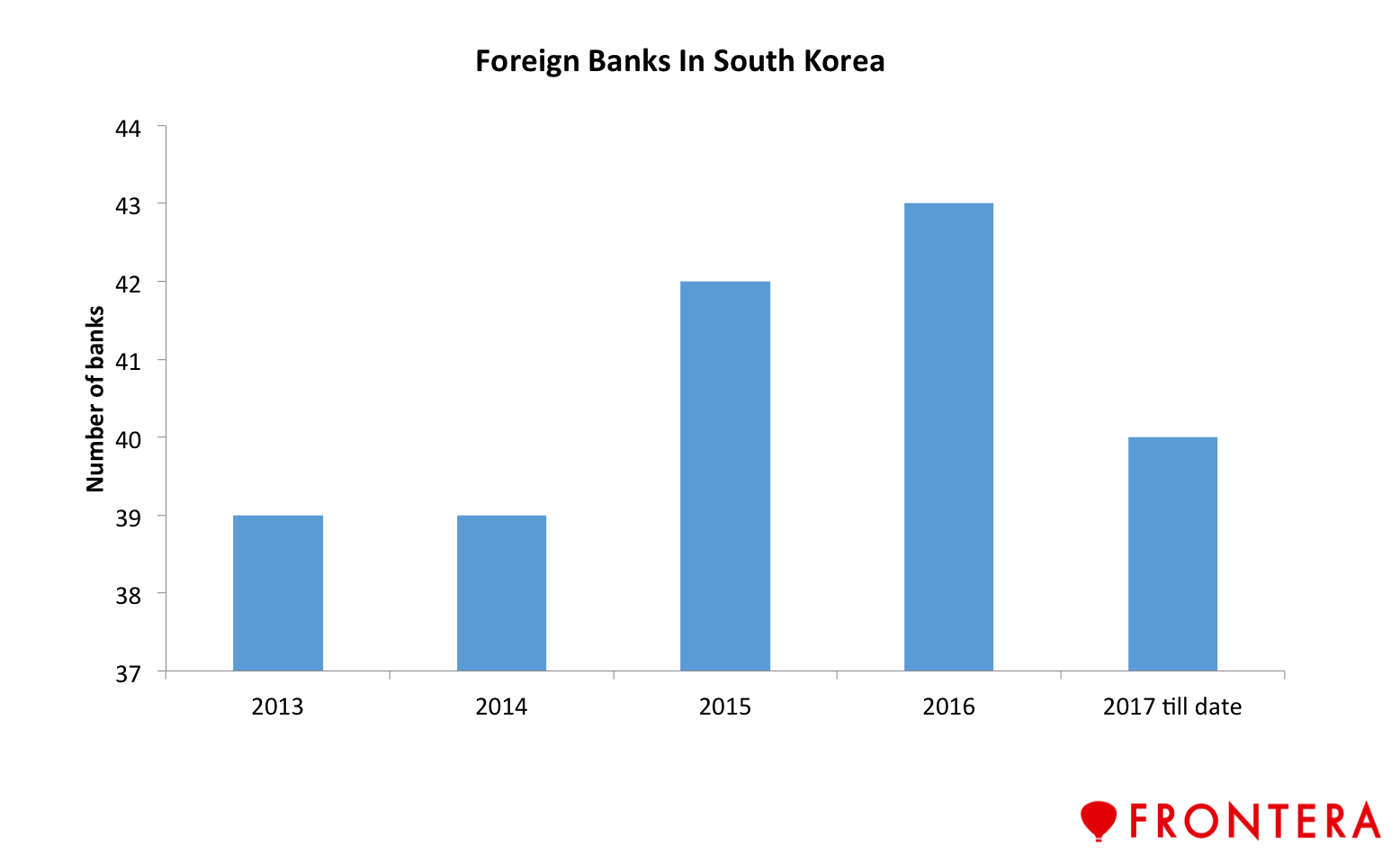 Goldman Sachs (GS), Royal Bank of Scotland (RBS) and Spain’s Banco Bilbao Vizcaya Argentaria (BBVA) have also laid out plans to exit their South Korean operations earlier in the year. With these banks moving out, there will be 40 banks from 16 countries operating in the country.The number of foreign banks in the country grew from 36 in 2006 to 43 in 2016. Foreign banks became more prominent in South Korea’s retail banking business in the years 2000 to 2009, but their profitability suffered.

Last year, UBS (UBS) and Barclays (BCS) also announced plans to shut down their Korean operations and are expected to move out by end of 2017.

As western banks move out of South Korea, repatriation of funds by these banks will be monitored and the Central Bank of Korea should control large-scale capital outflows that could impact the country. 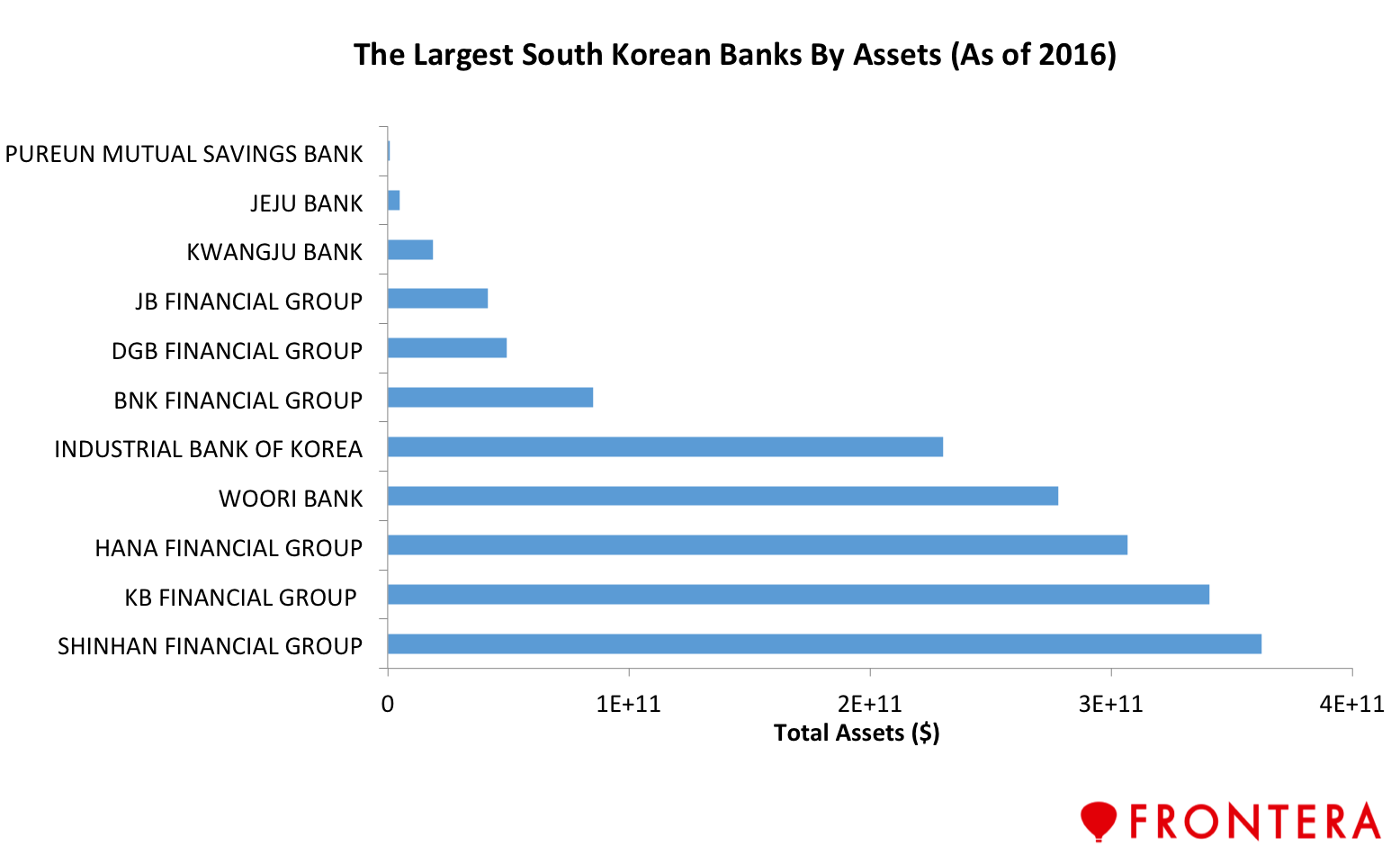 Investors can also consider ADRs of these South Korean banks on the New York Stock Exchange (NYSE) under the following tickers:

In 2016 the country’s largest bank Shinhan (055550.KS) recorded asset growth of 1.49% while KB Financials (105560.KS) assets surged 12% last year to $33 trillion (375.7 trillion won). Net interest margins of these companies improved to 1.49% and 1.89% respectively in 2016. Shares of Shinhan and KB Financial have returned 9.2% and 34.1% respectively during the year so far. In comparison, the benchmark KOSPI Index (KOSPI) has gained 18.3%. Shinhan Financial Group operated 58 branches and served 18.4 million customers in South Korea as of the end of 2016, while KB Financial’s Kookmin Bank served 30.3 million customers in 2016 and operated the largest number of branches in the country. 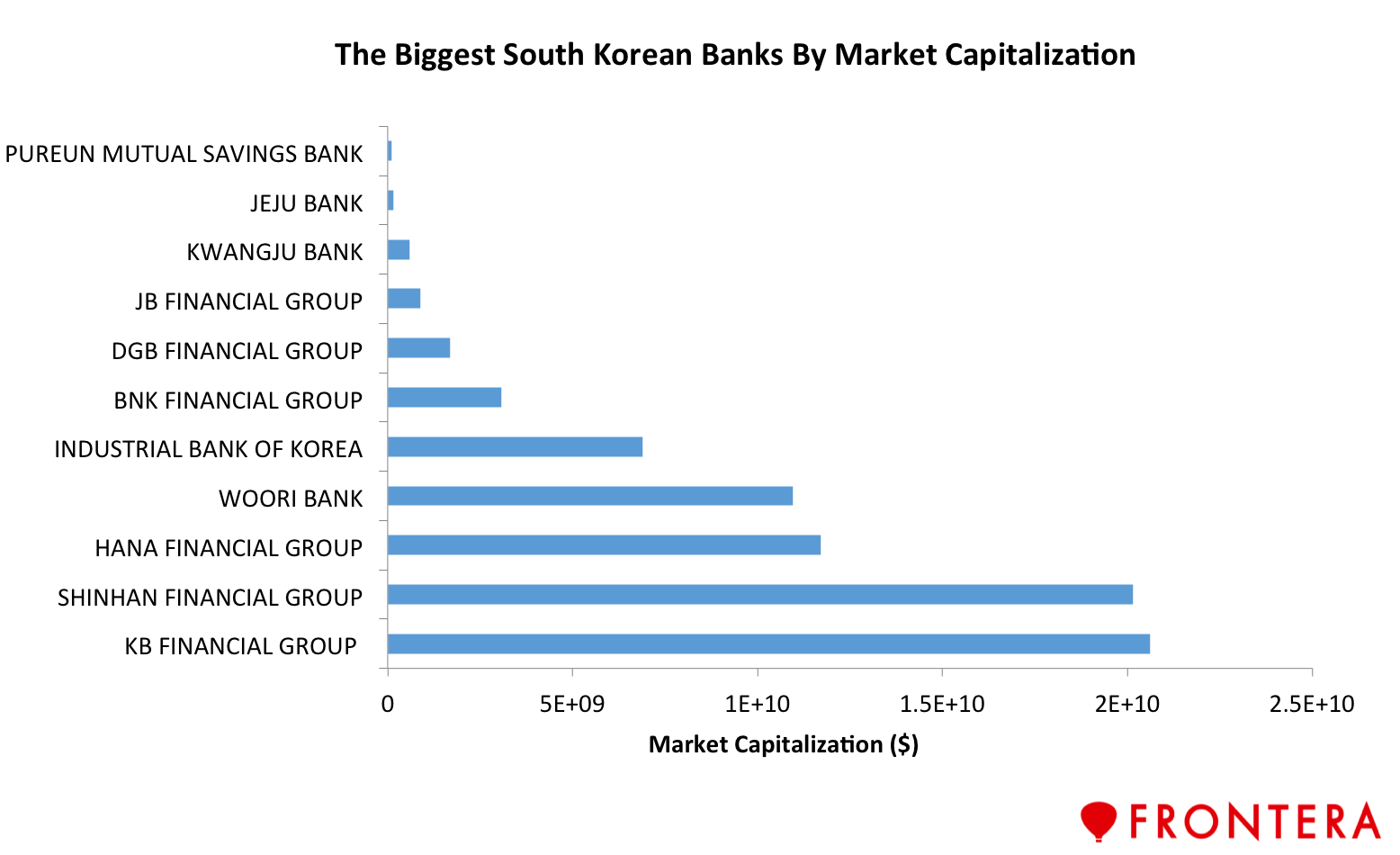 Shinhan and KB financial are the largest banks in terms of market capitalization with $20.2 billion (23.4 trillion won) and $20.6 billion (23.7 trillion won) respectively as on July 10. Shinhan Bank also holds the position as the most profitable retail bank in South Korea. Retail banking operating profit grew by over 19 % from the year before. Its total retail loans grew 6.3% while cost to income ratio improved by 8.3%. 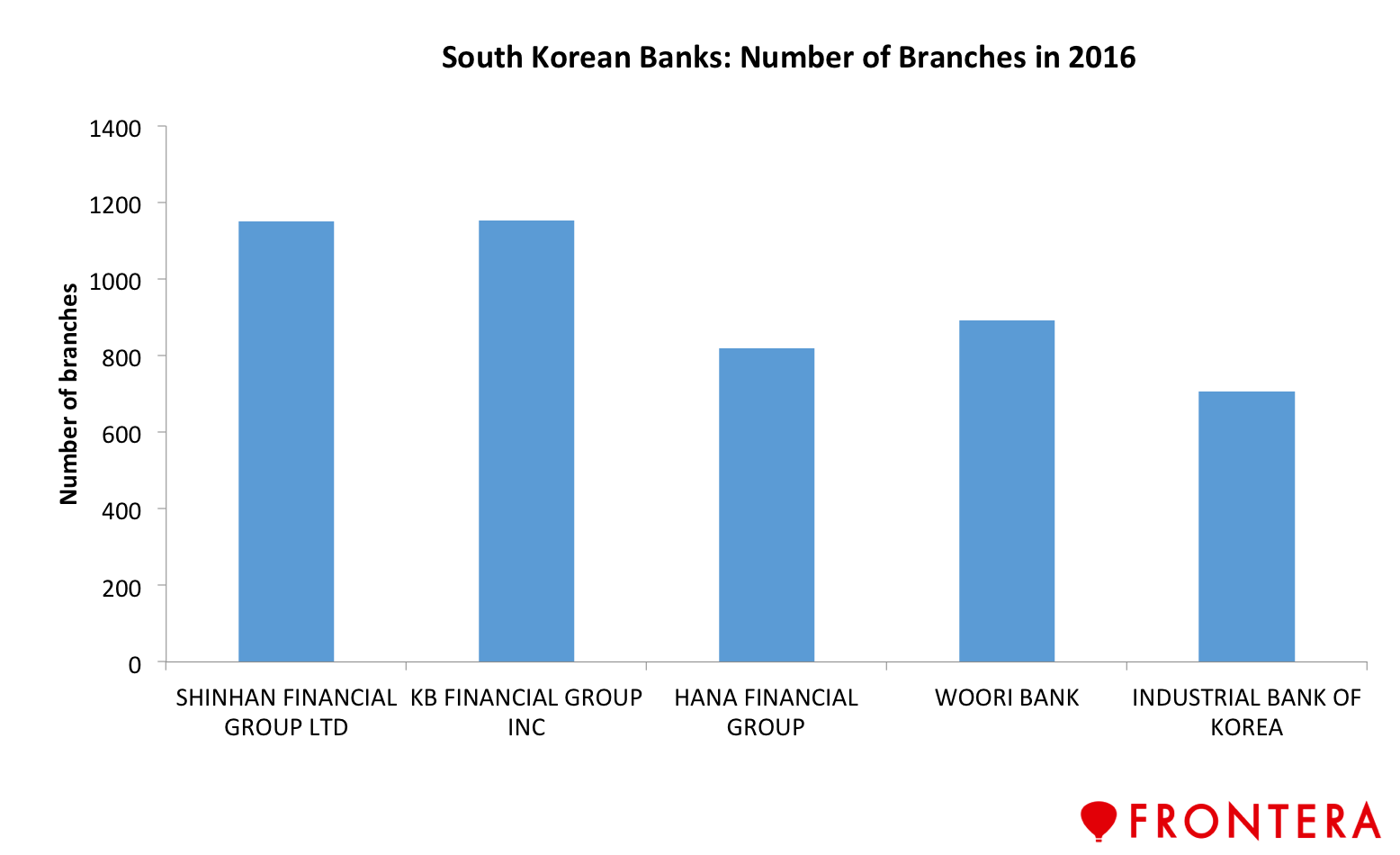 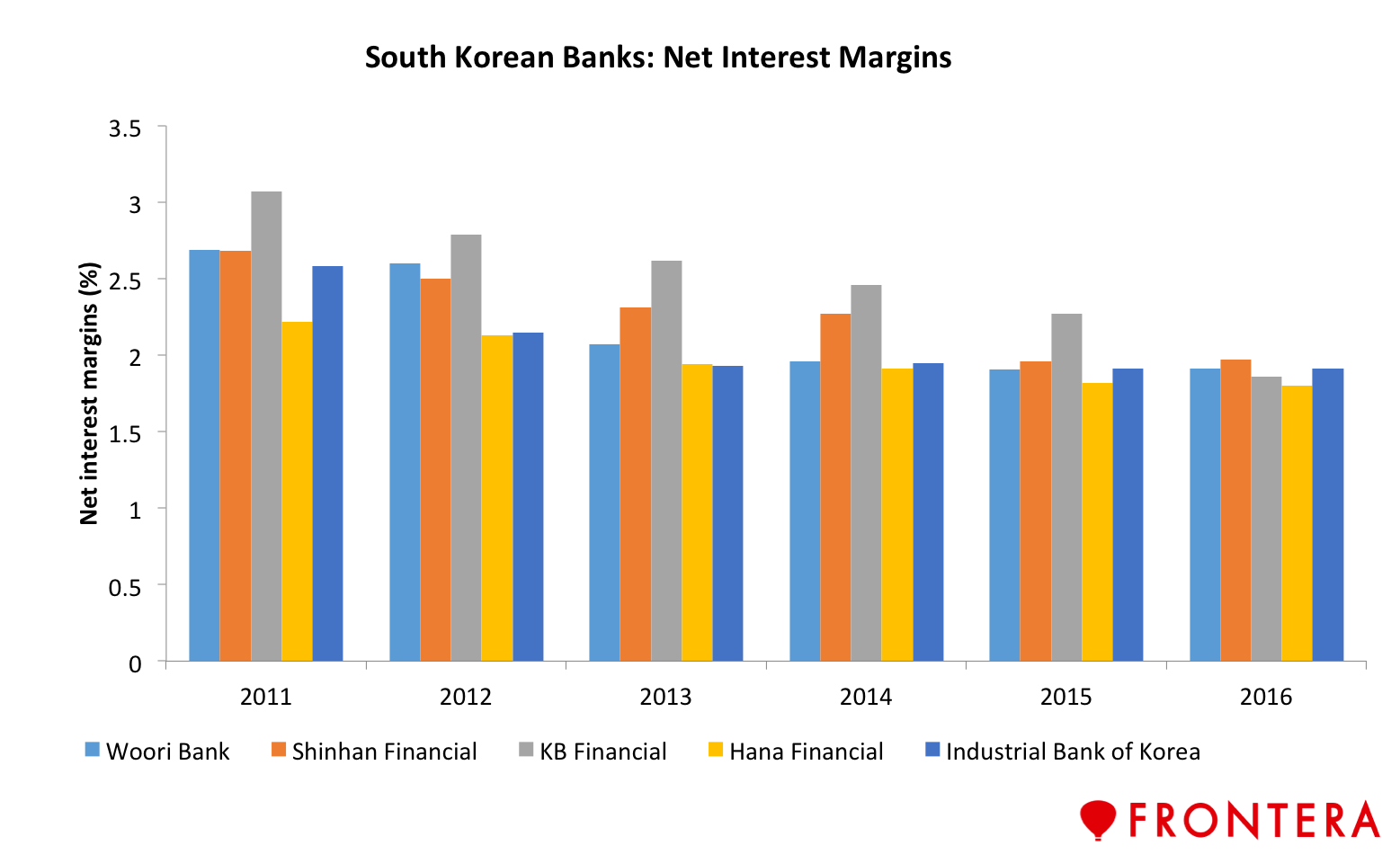 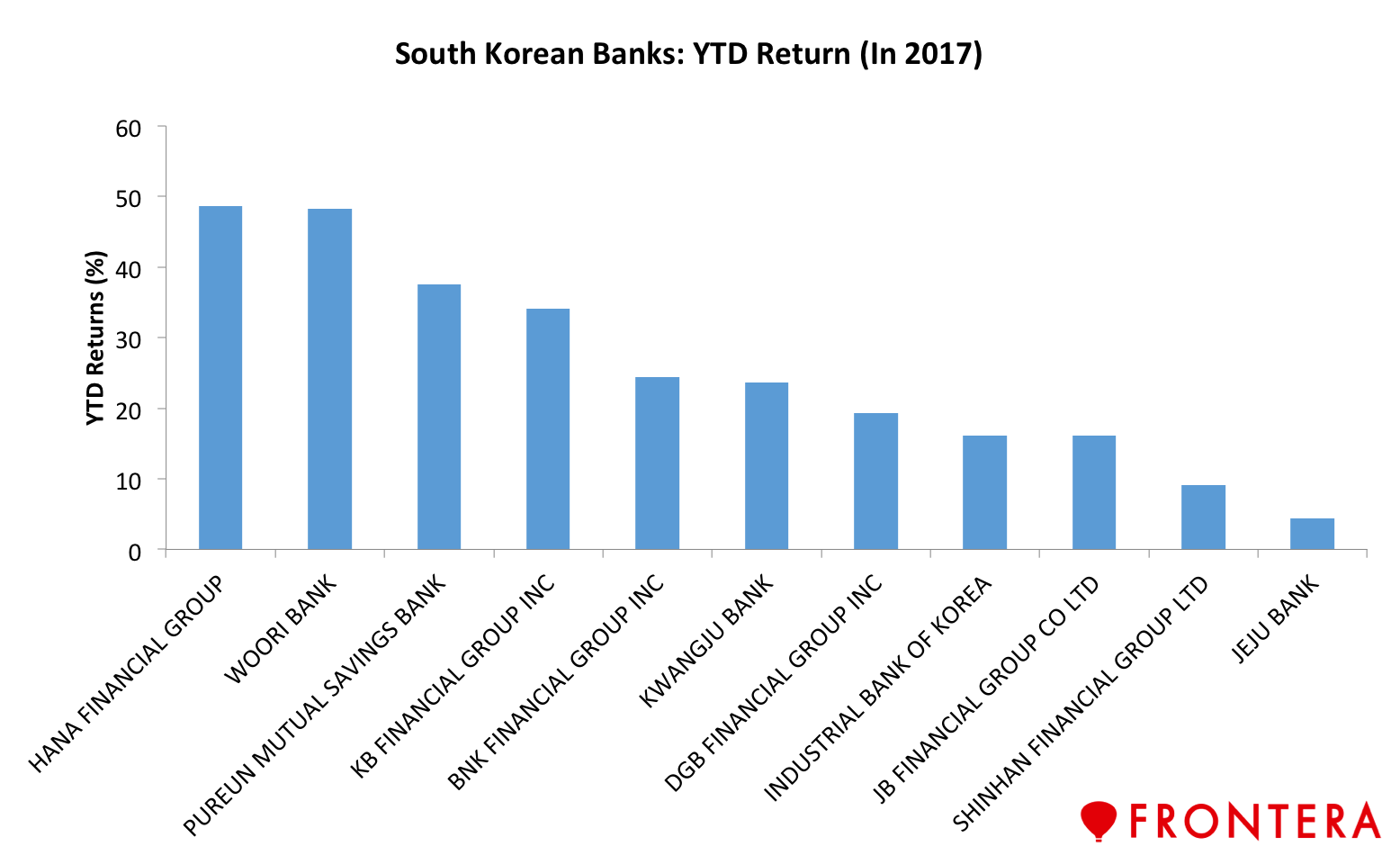 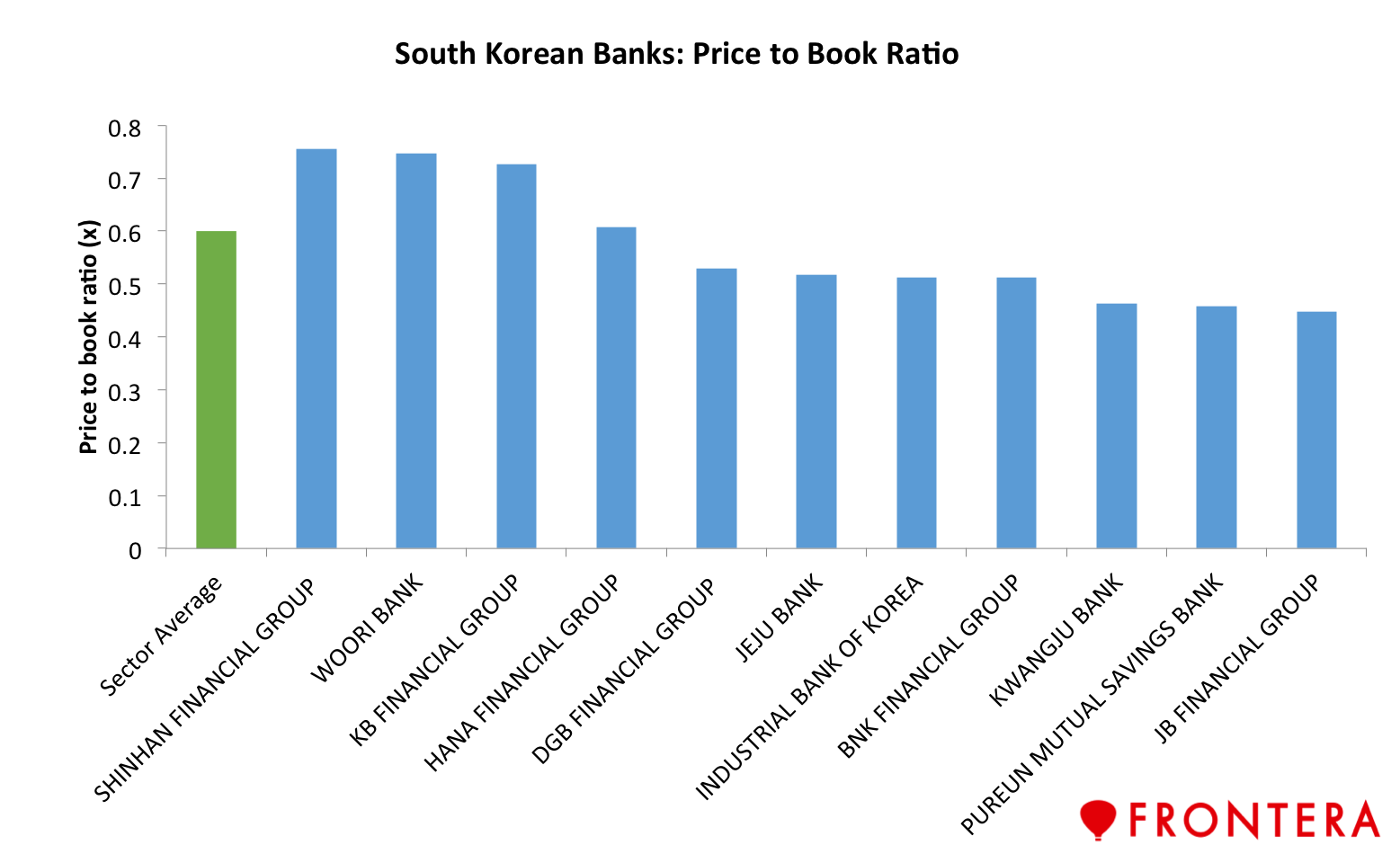