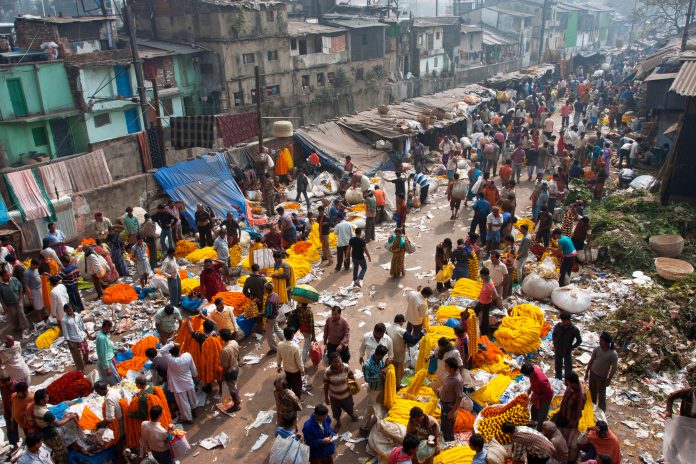 Frontera has closely monitored e-commerce development in Asia (see our stories on India, Bangladesh, and Vietnam), which has grown tremendously in recent years as local smartphone adoption rates accelerate. Now, Flipkart is proving that even Mumbai’s infamous traffic won’t hinder speedy deliveries…or a hot lunch. India’s biggest e-commerce site announced a tie-up with Mumbai’s lunch delivery men to enhance its ability to distribute parcels and lunch. The city’s dabbawallahs, as they are known, will deliver customer orders as they zip around India’s financial capital distributing lunches. The dabbawallas achieved notoriety after being featured in a Harvard case study titled “The Dabbawala System: On-Time Delivery Every Time.”

Two other startup hyper-local grocery businesses are also preparing to compete with Flipkart – recently both announced that they had each raised US$10 million of investor funding.