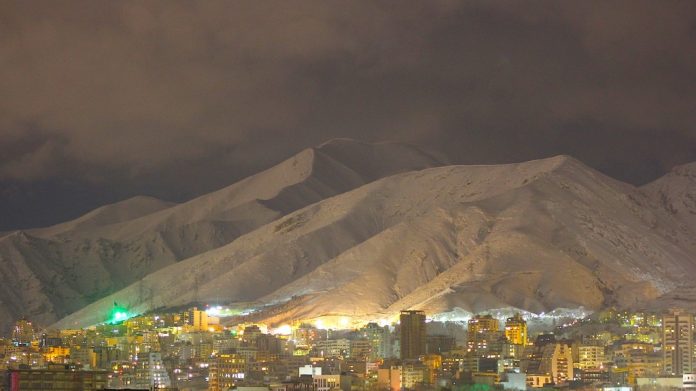 With the prospect of sanctions soon easing in Iran, the Heathrow departure lounge seems to be filling with angel investors and fund managers waiting to board flights to Teheran.  We personally know at least four firms that intend to launch Iran-focused funds later this year (by the way – drop us a line if you are planning to do the same).

The Iranian authorities block most social media platforms, but there is no shortage of local options that have been created to fill the void. In June, investors will be attending the iBridges conference in Berlin to learn about opportunities in the country’s technology sector as hundreds of Iranian startups are expected to be in attendance.  Attendees include Digikala, an online e-commerce platform that has become the biggest in the Middle East with over 750,000 unique visitors per day, and an estimated valuation of US$ 150m.

Sanctions have not stopped foreign investment either. South African telecom giant MTN and the (infamous) emerging markets incubator Rocket Internet are backing Iranian startups, including versions of eBay (Mozando), Amazon (Bamilo), and even Uber (Taxi Yaab). It seems that the Iranian regime’s amazingly-named ‘Supreme Council of Virtual Space’ is losing control of the battle to control Internet access, as millions of Iranians are now circumventing blocked addresses with the help of virtual private network services (VPNs).