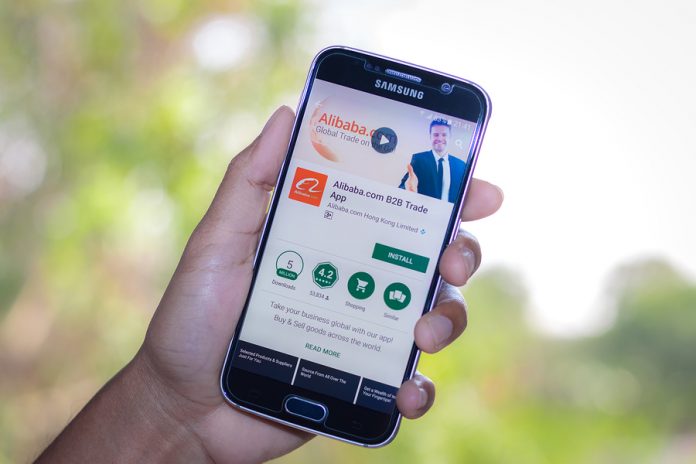 A smartphone boom has been fueling Indonesia’s (EIDO) eCommerce growth. The eCommerce industry in Indonesia has grown from $12 billion in 2014 to $18 billion last year and is forecasted to touch $130 billion by 2020 as per Indonesian tech ministry spokesman, Ismail Cawidu. 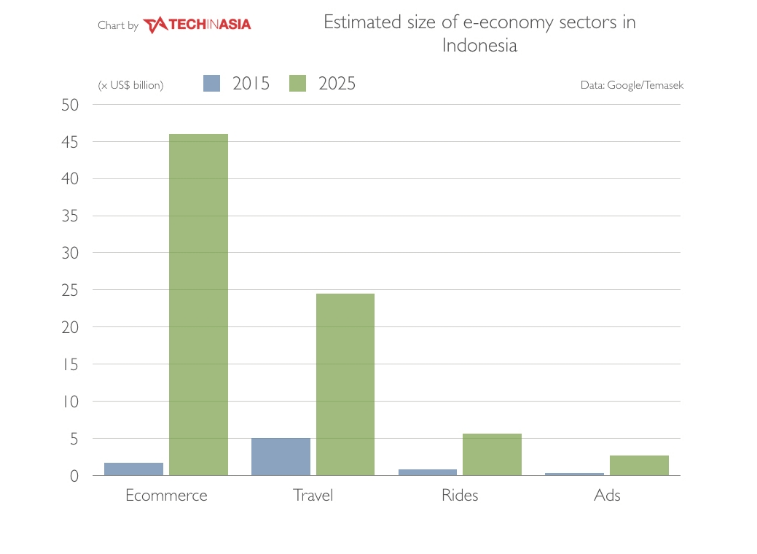 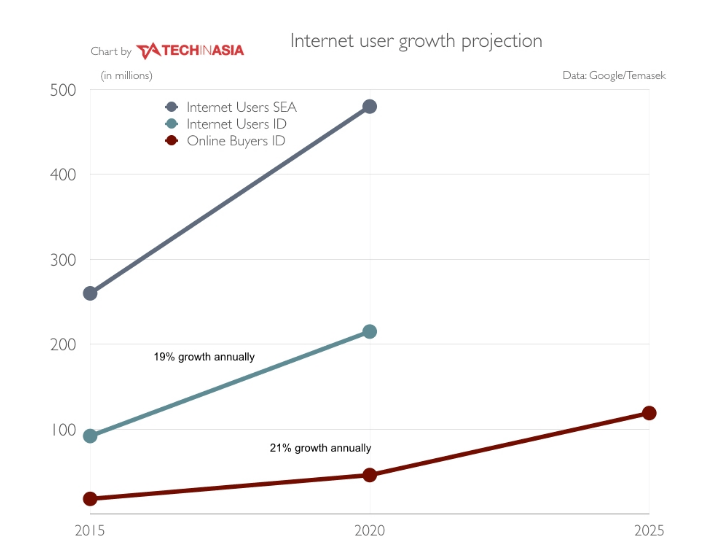 A McKinsey report mentions that Indonesia’s eCommerce market has a potential to contribute $150 billion to GDP by 2025 and 7-8% of the total retail market by 2020. Big players like Agoda, Lazada, Tokopedia, and Uber already have a large market share in the country. Last year, Alibaba, the leading Chinese e-commerce company acquired Lazada for $1 billion, making it the company’s largest overseas deal. Additionally, Jack Ma, Alibaba’s (BABA) founder also acts as an advisor to the government to help boost eCommerce in Indonesia. 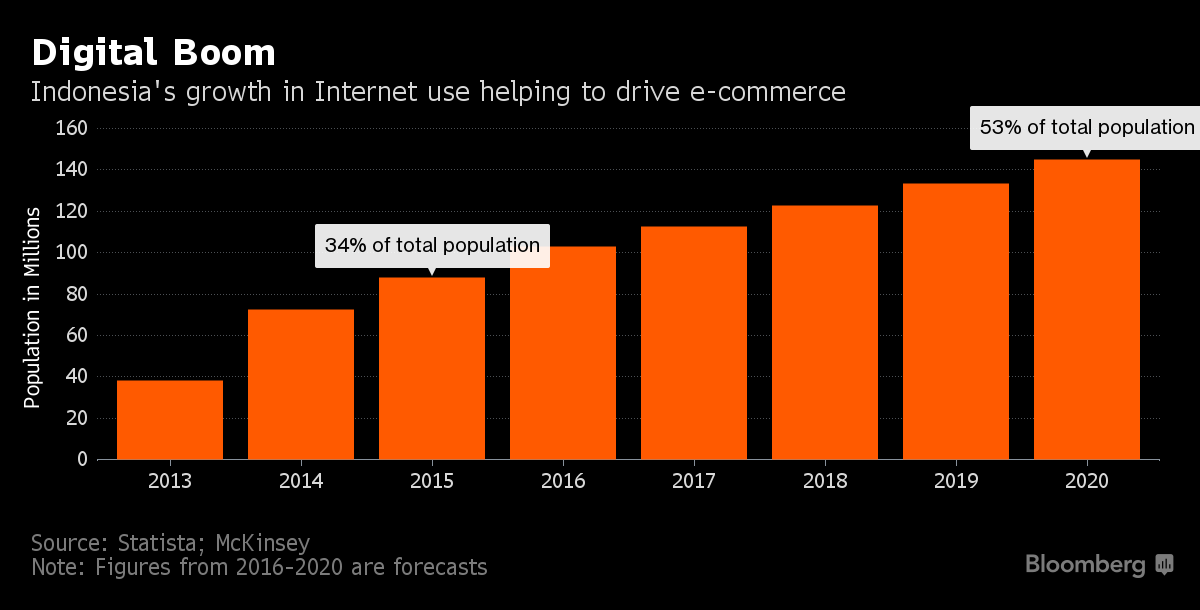 However, low credit card penetration, poor infrastructure, and logistics are a hindrance to eCommerce growth in Indonesia. “E-commerce operators in Indonesia will need to sharpen their focus on building sustainable, cost efficient operations that have a clear path to profitability,” said McKinsey’s Head of Asia Consumer Insights Center Ali Potia. “This will require other parts of the ecosystem — such as logistics, payments, mobile Internet — to keep up as well.” The company expects eCommerce to grow by $15 billion in the next three years.

Indonesia’s geographical structure also makes eCommerce an inevitable need in the country to facilitate distribution of goods across its 17,000 islands. Lack of electricity, poor rail, and road and air networks is a hindrance to transportation and leads to delays in delivery of goods while adding on to costs.