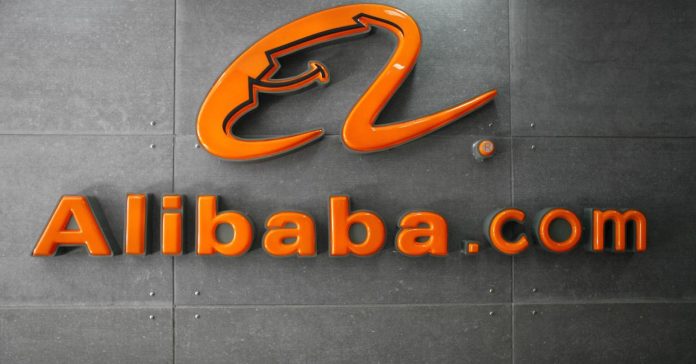 Alibaba could be one of those technology firms whose worst nightmare comes true with Donald Trump elected as the next President of the U.S. Trump’s anti-China view is nothing new, and it is well-known by founder Jack Ma, who was looking to generate about 50% of the company’s revenue from outside China.

Alibaba having a dream run so far

Alibaba’s aggressive expansion in and outside of China may face a hurdle after Trump’s win. How Trump handles Alibaba will also define the equation between Beijing and Washington in the coming times, says Barron’s. The Chinese firm has targeted China‘s middle class, and this has paid off well for the company by giving it an unparalleled success.

On November 11, the company made $18 billion from its Singles’ Day sale in just 24 hours. It left companies like Amazon far behind by being a one-stop-shop for everything ranging from retail to financing travel. Alibaba posted better-than-expected top- and bottom-line growth numbers in the latest quarter, with revenue up 55% from the previous year.

It would not be an exaggeration to say that the company’s financial reports are more useful than Beijing’s official gross domestic product figures, says Barron’s. However, the company is not 100% immune from the shockwaves in China, as the average value of goods across its platform is nearing its peak, says Barron’s. Also finding new customers amid the declining GDP is not a cakewalk.

All depends on Trump’s policies

Above all, the most alarming situation for the company is not China’s slowing GDP, but power changing hands in Washington, and Trump carrying out his campaign promises.

In the short run, Alibaba can be hit hard if Trump continues to believe that China is “killing us” on trade and that a 45% tariff should be imposed. In the longer term, Trump’s “America first” dream could cripple Ma’s American Dream, notes Barron’s. Such concerns were quite evident in Alibaba Vice Chairman Joseph Tsai’s plea to the Trump White House.

“The relationship between China and the U.S. will define our century,” Tsai said, adding that if the U.S. does not allow Chinese consumers to engage and buy American products and if Chinese investors cannot invest in the U.S., “then you’d be in trouble.”

Tsai may be right, as trade wars and Trump’s tariffs are as big a threat to America’s middle class as China’s, says Barron’s. Even outgoing President Barack Obama is of the opinion that Americans have much to fear from a threatened and weakened China.

Aman Jain is a Vice President at Goldman Sachs.