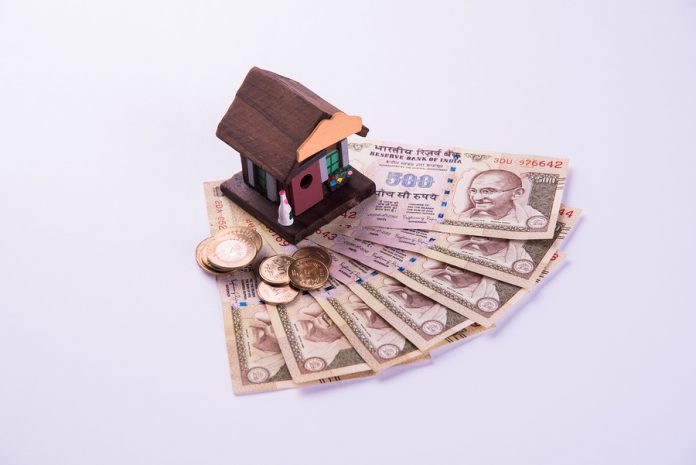 Indian equities have done quite well this year. The MSCI India Index (INDA) was up 13.8% in YTD 2017 through March 14. Meanwhile, the MSCI India Domestic Index has returned 14.75%. In Asia, this is better than the MSCI Korean Index (12.8%) and the MSCI China Index (12%). In fact, among all MSCI emerging market country indices, this performance places the India index second only to Poland (18.4%).

Indian equities have far outperformed most of their emerging market peers. Based on this fact, Adrian Mowat, Chief Asian & Emerging Market Strategist at JP Morgan, was asked by CNBC-TV18 whether he sees further outperformance for Indian stocks. 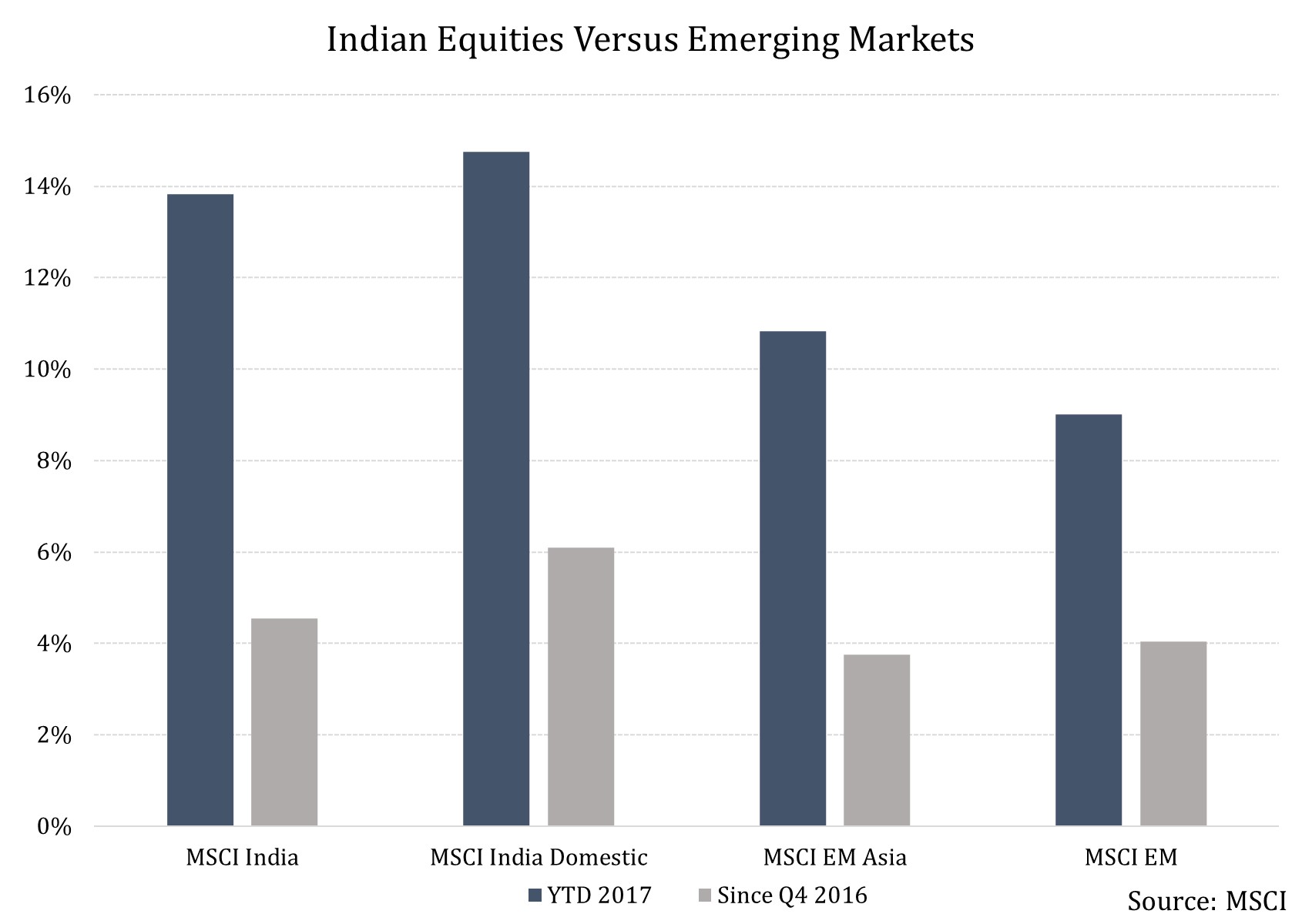 Looking at the rise the wrong way?

Mowat was of the opinion that the rise in Indian equities needs to be looked at with the right background.

In November 2016, the victory of Donald Trump in the US Presidential elections had taken several market participants by surprise and emerging markets had borne the brunt of the unexpected election results.

At that time, Indian equities were pushed down because of another major reason – this one on the homefront. The Indian government had taken the major step of demonetization. This had led to massive outflows from domestic stocks markets.

This double whammy of unexpected external and internal events had hammered stocks and ETFs investing in India. Mowat stated that “India had a very tough final two quarters in 2016.”

When using this timeframe, Indian equities would seem to be more in line with other emerging markets, as shown in the graph above, instead of the sharp performance seen in 2017 post the recovery after the shock of demonetization.