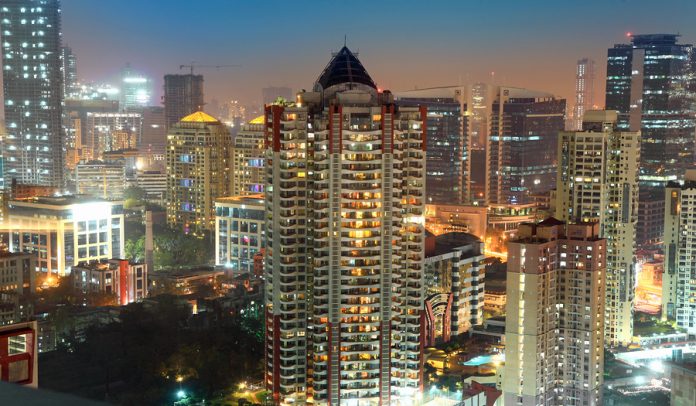 This is post 2 of 5 in the series “First Quarter Report Card: These Emerging Markets Have Fired in Q1 2017”

Indian stocks had not had a great start to 2017. However, by the end of Q1, they have emerged as the second best performing emerging market behind Poland.

The MSCI India Domestic Index has done even better than the India Index, returning 18% in Q1 2017. 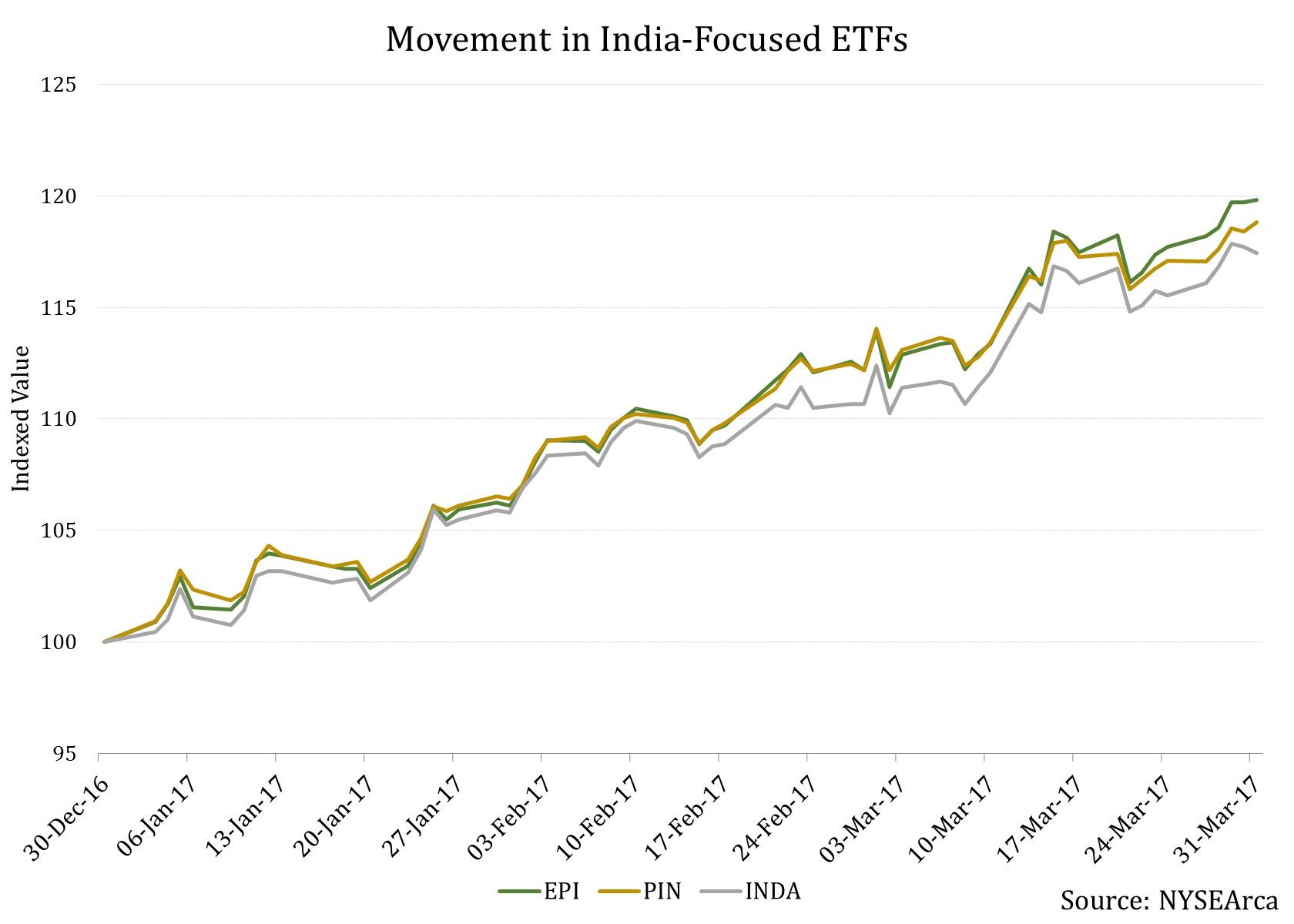 The primary reason for the strong showing by Indian equities has been the rebound post demonetization last year. The surprise decision by the government to withdraw over 80% of the currency in circulation by value was followed by massive outflows from Indian equities with both domestic and foreign investors selling.

However, after the nosedive, investors came back to Indian stocks. Foreign institutional investors (FIIs) have been net buyers of Indian equities to the tune of $6 billion in Q1 2017. Of this, $4.7 billion in net purchases were made in March itself. Hopes for further reforms have also been responsible for fueling investor interest.

India-focused ETFs listed on US exchanges have also been a hit. According to Bloomberg data, they have attracted inflows worth $362 million in YTD 2017. Interest in Indian equities this year is considerable considering inflows over the past one year, which stand $196 million lower, showing that US-listed funds have found several buyers this year.

The iShares MSCI India ETF (INDA) has seen the highest inflows among India-focused funds, amounting to $435 million in YTD 2017. The WisdomTree India Earnings Fund (EPI) is a distant second with $55 million in net inflows. On the other hand, the PowerShares India Portfolio (PIN) has seen the highest outflows in the period, amounting to $130 million.

Foreign investor interest has not been restricted to only ETFs investing in large-cap Indian stocks. The iShares MSCI India Small-Cap ETF (SMIN) and the Columbia India Small Cap ETF (SCIN) have seen inflows this year as well.

At this juncture, investors should be careful about initiating positions in Indian equities. The price-to-earnings ratio of the INDA and the SMIN stand quite high at 21.69 and 23.98 respectively. JP Morgan recently stated that it was bullish on India, but wanted you to read the rise in Indian equities the right way.

The fundamentals of the country remains strong, though. In an interview to CNBC TV18, Hugh Young, Managing Director, Aberdeen Asset Management Asia, was quoted as saying “India is one of those big markets that international investors will look to, and of course there have been strong domestic reasons for India doing well after demonetization.”

This is post 2 of 5 in the series “First Quarter Report Card: These Emerging Markets Have Fired in Q1 2017”