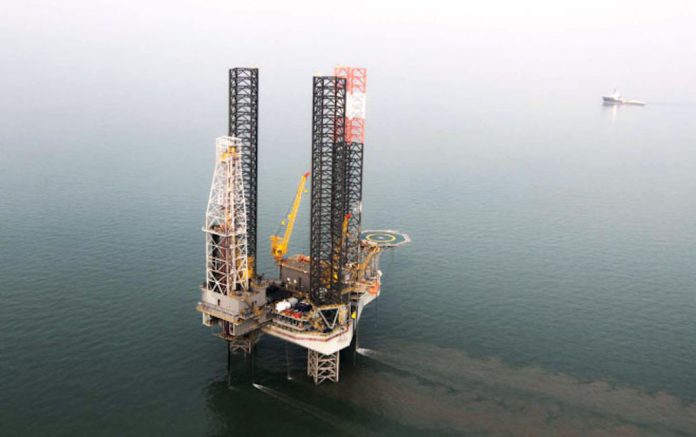 Chevron may have found a buyer

Energy giant Chevron (CVX) may have found a buyer for its three gas fields in Bangladesh (FM). At present, Chevron sells the entire production from gas fields at Bibiyana, Jalalabad, and Moulavi Bazar in Bangladesh to state owned Petrobangla.

However, according to a report by Reuters, China’s ZhenHua Oil may have signed an initial deal with Chevron for the aforementioned gas fields. The value of the fields, which produce over 50% of Bangladesh’s gas – is expected to be $2 billion. ZhenHua is expecting to finalize the deal by June 2017. Reuters has based its report on information provided by a couple of Chinese oil executives.

The graph below has been taken from Petrobangla’s website. Information for 2016-17 is only until October 2016. In Bangladesh, a fiscal year begins in July and ends in June of the succeeding year. This makes only four months of data available for 2016-17. 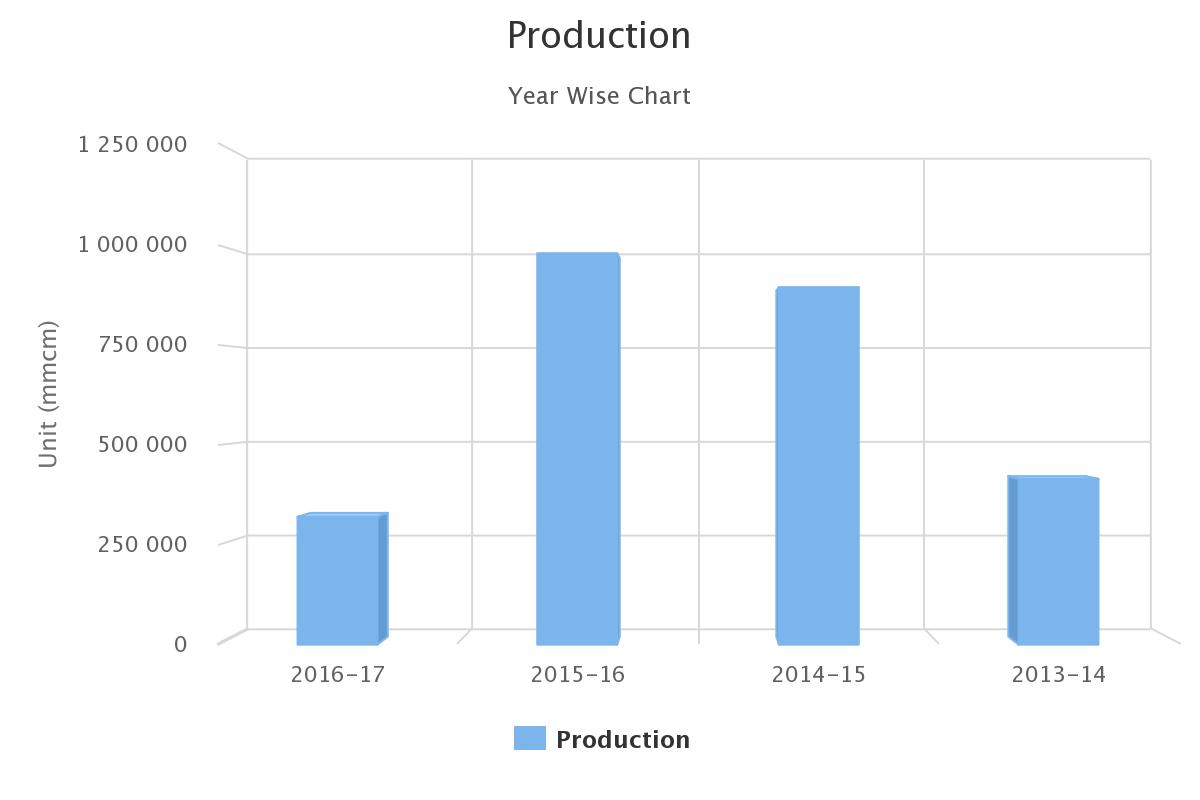 ZhenHua Oil is a relatively smaller player in China’s (FXI) oil and gas exploration space when compared to its better known and bigger peers like Shanghai Petrochemical Company (SHI). However, the reason why it has been able to move ahead with its interest in the gas fields is because of its relation with China’s (MCHI) defense sector. It is a subsidiary of defense conglomerate NORINCO.

An article by Caixin Global called ZhenHua a “pioneer in overseas oil and gas investments and processing.” Quoting the company’s website, the article informed that ZhenHua is involved in 11 projects and has 1.29 billion tons of oil reserves. Its interest in Bangladesh’s oil field emanates from the fact that some of its current fields are maturing.

ZhenHua is expected to partner with state-owned venture capital company China Reform Holdings for the deal for the gas fields.

According to sources contacted by Reuters, Bangladesh is “not aware of ZhenHua Oil’s competing interest in the Chevron fields.” Further, the country is hiring an energy consultant to study the reserves in the three gas fields. It intends to bid for the gas fields itself, via Petrobangla.

Given that the fields are located in Bangladesh, the country gets the right to first refusal – the biggest hurdle to ZhenHua and China’s interests as of now. Reuters quoted Nasrul Hamid, Bangladesh’s minister for power, energy and mineral resources, as saying “This is Chevron’s matter. We’ll not interrupt but we are supposed to get the first priority.” He added that the fields will evince interest from the country only if it finds the project viable.

If the deal goes in favor of ZhenHua, “it would hand the Chinese firm 16 million tonnes a year of oil equivalent output,” reported Reuters. This would make the firm China’s fourth-largest oil and gas producer.

However, at a time when Bangladesh is trying to make a mark internationally, its right of first refusal over the gas fields, coupled with project viability, may just swing the deal in its favor.